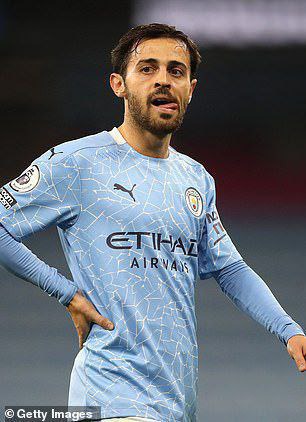 ​Fede Valverde is going to renew his contract at Real Madrid until 2027, according to Mario Cortegana. 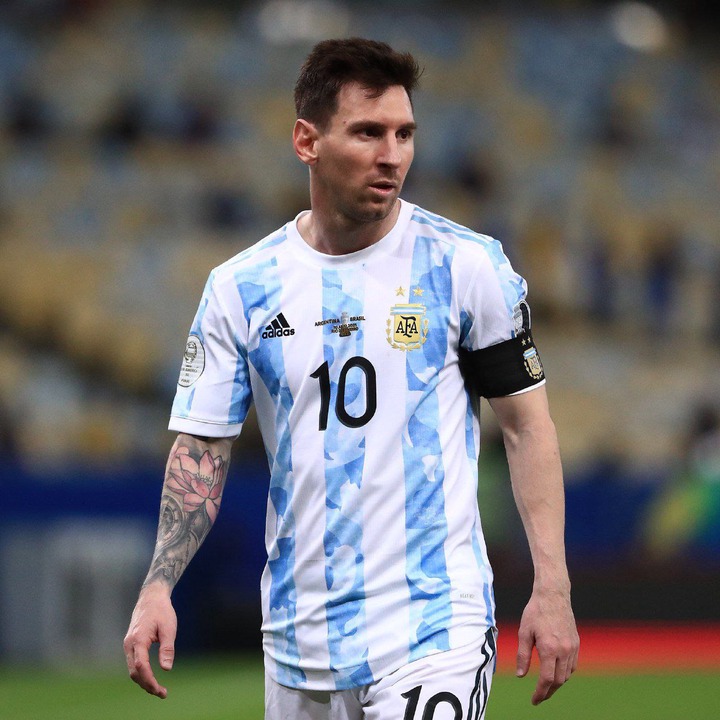 ​Lionel Messi has been included in Argentina's squad for their upcoming World Cup qualifiers despite still waiting for his PSG debut, claims Goal Sport.

​Arsenal are ready to revive their interest in Kieran Trippier but need Atletico Madrid to slash their asking price, claims The Sun. Manchester United were also interested but a deal would involve Diogo Dalot's future. 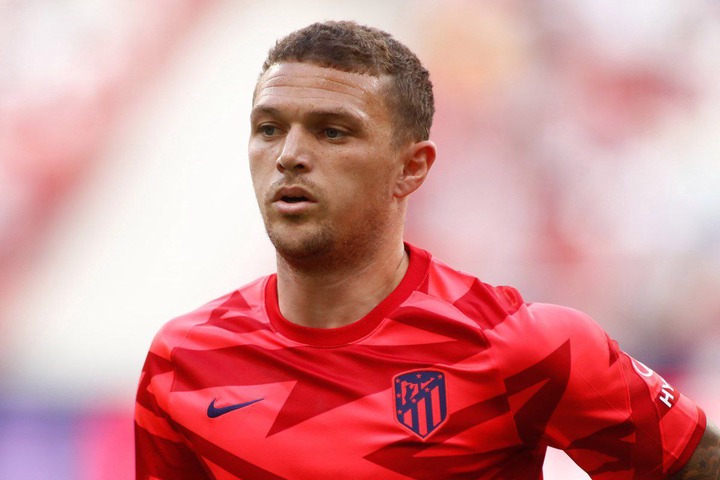 ​Burnley have submitted a £15m offer to Lyon for Ivory Coast left-back Maxwel Cornet, according to Sky Sports. 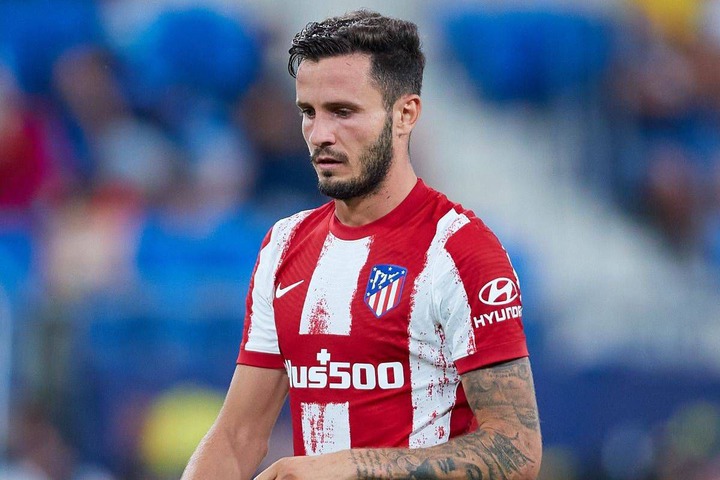 ​Saúl Ñíguez is now very close to leaving Atlético Madrid this week. Negotiations have progressed in recent hours with Manchester United and Chelsea but the Red Devils are ahead in the race for the midfielder, reports AS.

Mo Salah Breaks Another Record After Scoring A Goal Against Brentford

Why Are You Crying Of Joblessness? Look At What Niang Did

Rising Starlets Beaten Hands Down By Their Ugandan Counterparts.

AFC Leopards Goalkeeping Crisis As Mulili Is The Only Left Option