Cristiano Ronaldo Trains With His Girlfriend Georgina Rodriguez In The Gym

Cristiano Ronaldo has been dating his girlfriend Georgina Rodriguez for years since she was 18 years. The two happily live together but have not planned for a wedding yet. The lady is a model and earns her living by modeling. He leaves the same house with Cristiano Ronaldo's family. Ronaldo moved with her and the family to Italy. 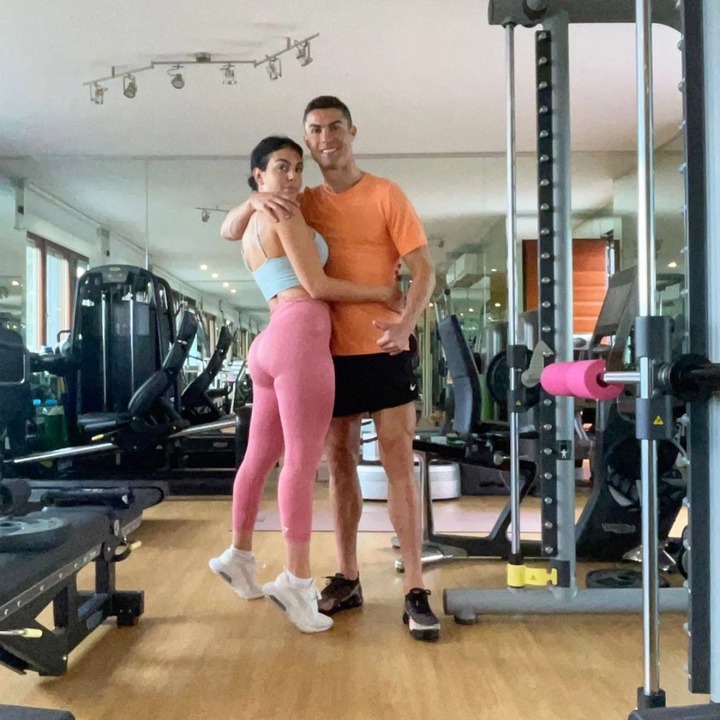 Ronaldo has today posted a picture of him hugging her in the gym. They were in the gym together working out before the picture was taken. Juventus fans had fumed on Ronaldo for throwing his shirt on the ground. He was steamed up by the accusations. The fans thought that he was doing so because he was not on the scoresheet. He has however explained that it was meant to be taken by the ball boy in the stands. According to the reports, he did that to relieve the pressure. His future at Juventus is yet to be decided as he looks to play in the last stages of his career. Ronaldo was shirtless as Rodriguez clinged to him. He then captioned "work done". Georgina was the first one to comment with a love heart. 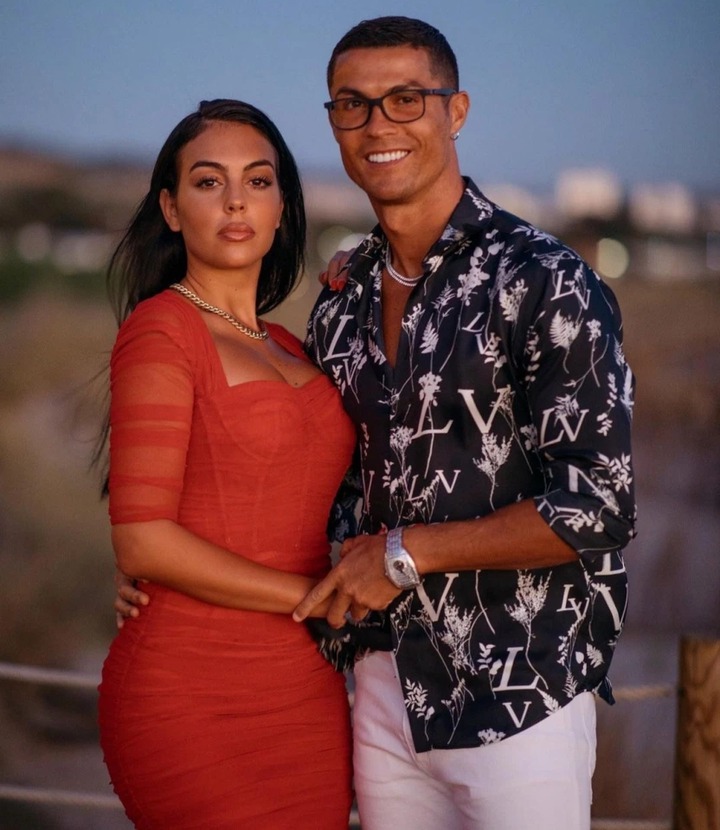 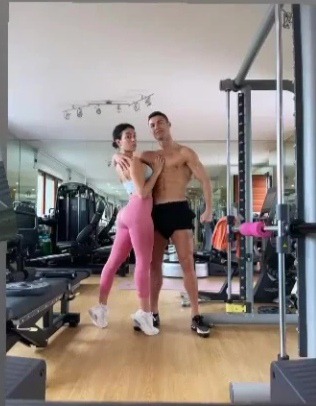 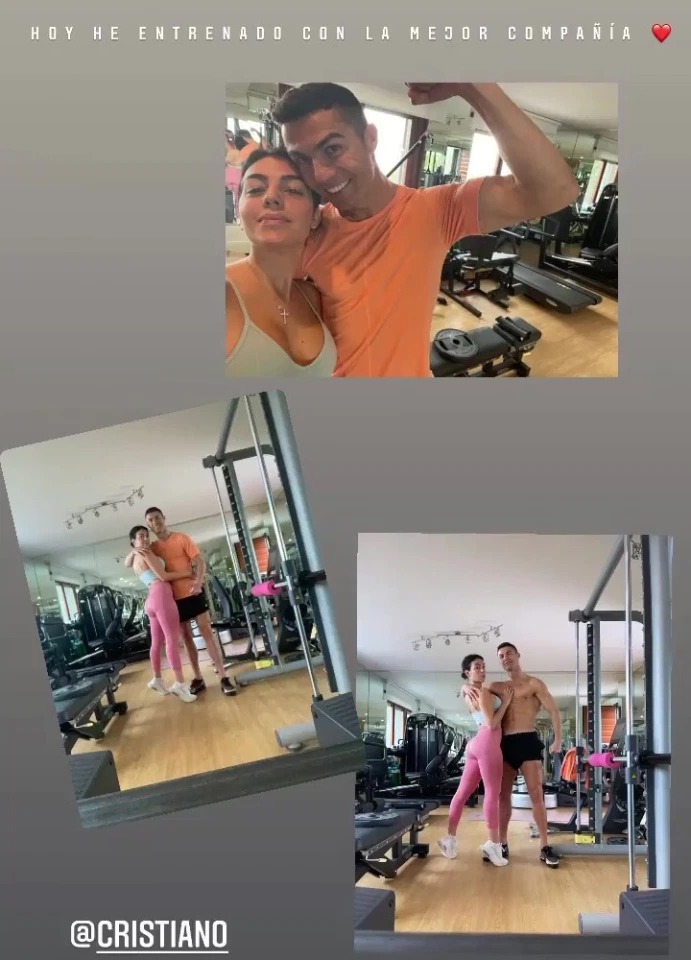 "I am Sure my Dead Father is Happy, God Placed a Hand on my Head", Emotional Liverpool Keeper-VIDEO

"My Sister InLaw Wants to Grab My Parents Property, She Has Been Fighting me" Woman Painfully Claim