By ALEXABUKO (self media writer) | 6 months ago

Jesse Lingard has spent a bigger part of last season on loan in West Ham United after his performance in Manchester United had declined. Ole Gunnar's side made a decision to loan in January 2021 considering the decline in his performance and as he was not featuring anymore in first eleven. 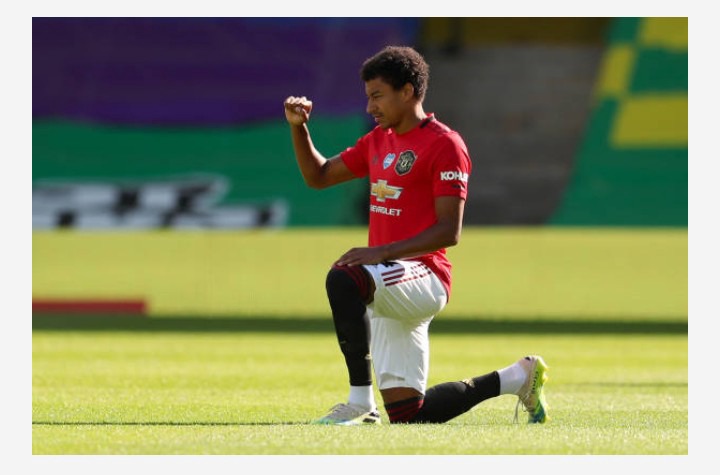 His performance in West Ham United was interesting as he was considered amongst the best forwards in premier league during the last matches of the season. He played 16 premier league matches for West Ham out of which he managed to score nine goals. This performance has attracted the attention of many clubs in transfer market including David Moyes side West Ham as they were looking for possibilities of retaining him. 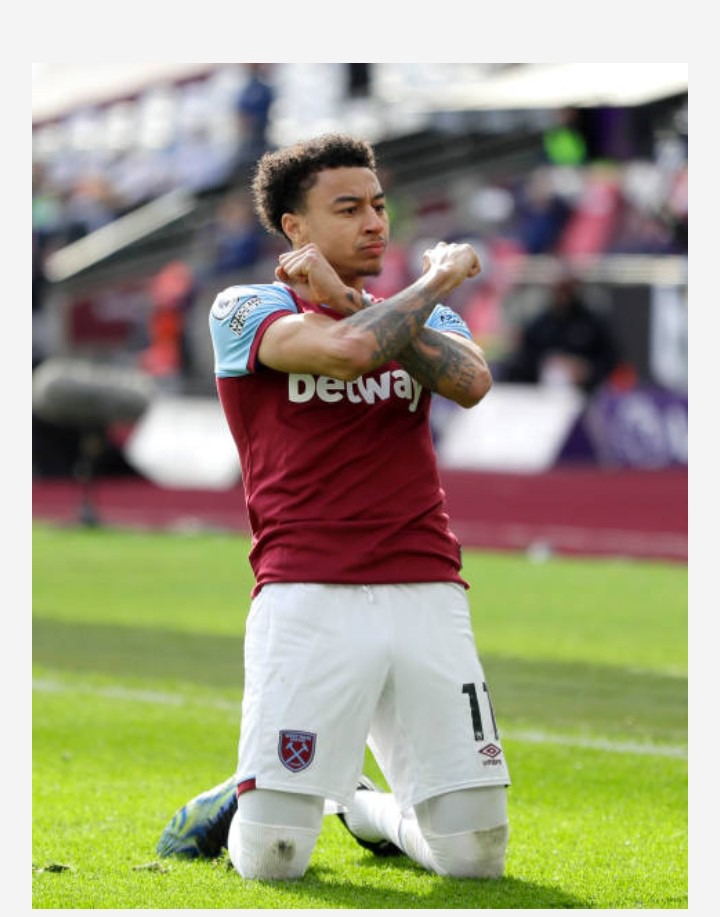 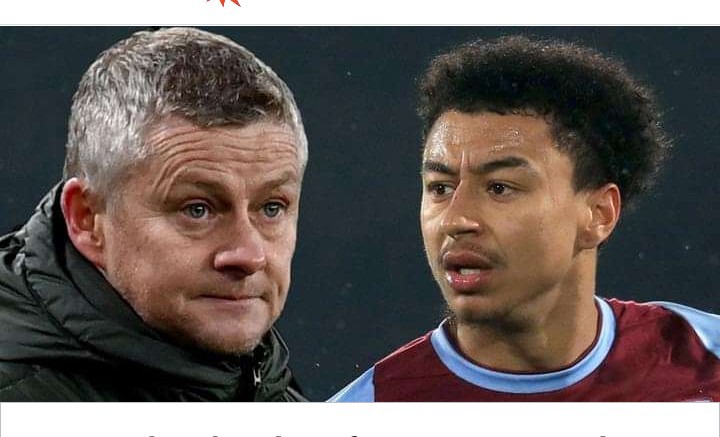