Well, Manchester United is one of the top European clubs. The English Premier League giants has one of the best football academies which has produced stars like Paul Pogba, Marcus Rashford and Jesse Lingard among others. However, not everyone from the academy ends up to be a star as many football fans expect. A perfect example is Ravel Morrison who Wayne Rooney said was better than Jesse Lingard and Paul Pogba at the academy. 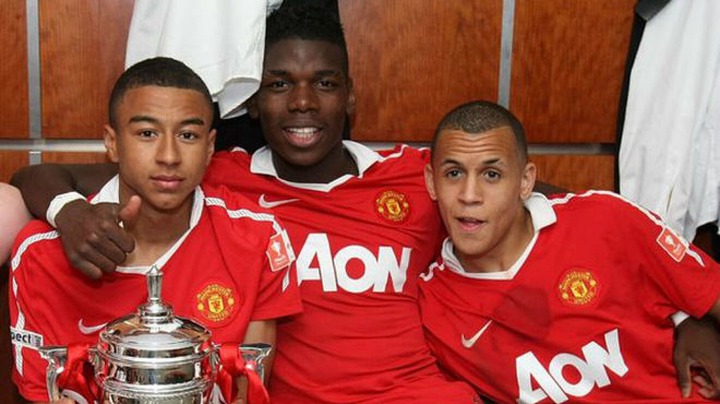 "I saw Paul Pogba come through, Jesse Lingard, all these players and Ravel was better than any of them by a country mile.

He nutmegged Nemanja Vidic three times in the space of a minute in one training game." Well, many football fans do not know the whereabouts of Ravel Morrison. The England international who is currently 28 years did not become a star as many football fans had expected. Ravel Morrison struggled after being promoted to the seniors team. It was difficult for Ravel Morrison to get playing time at Manchester United's midfield because the club had experienced midfielders like Paul Scholes, Ryan Giggs and Michael Carrick. 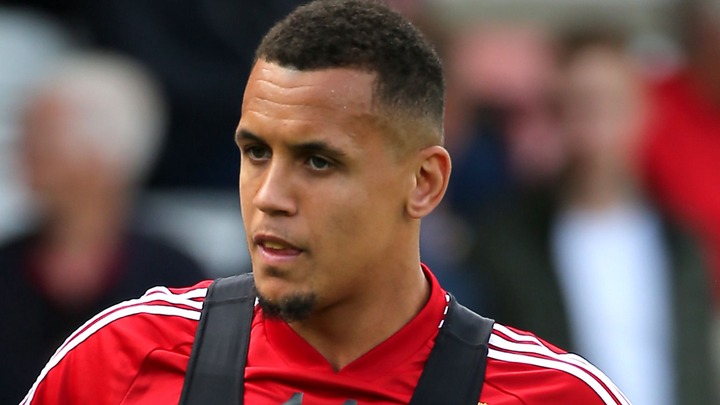 Ravel Morrison was released by Manchester United to to West Ham in 2012 where he also struggled to impress. He was loaned out to Birmingham City, Cardiff City and Queens Park Rangers before being released to Lazio in 2015. He spent four seasons with the Serie A club before moving to Österund in 2019. Why Kalonzo Musyoka is The Best Running Mate for Raila

Kalonzo Left With No Choice As Gideon Moi arrives at KICC