By NewslivePodcast (self media writer) | 1 month ago 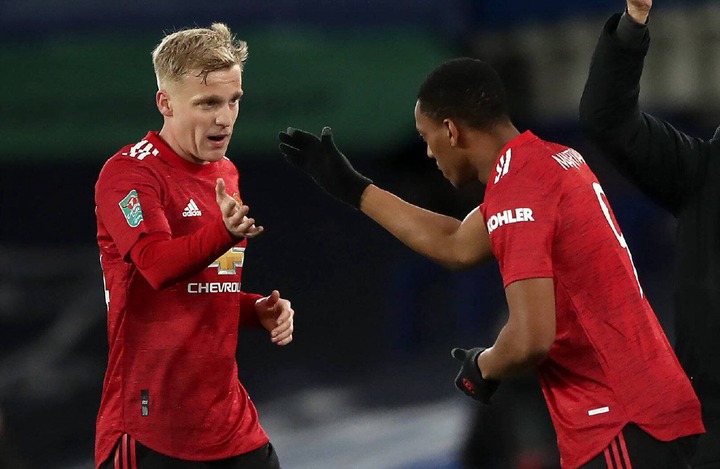 ​Manchester United are planning a January clear-out with Donny van de Beek and Anthony Martial at the top of the list of those players who could be on their way out of Old Trafford, claim Sun Sport.

​Barcelona are reportedly eyeing up a move for Leicester City star Youri Tielemans but their financial situation will make it 'almost impossible' to afford him, claim Mundo Deportivo. 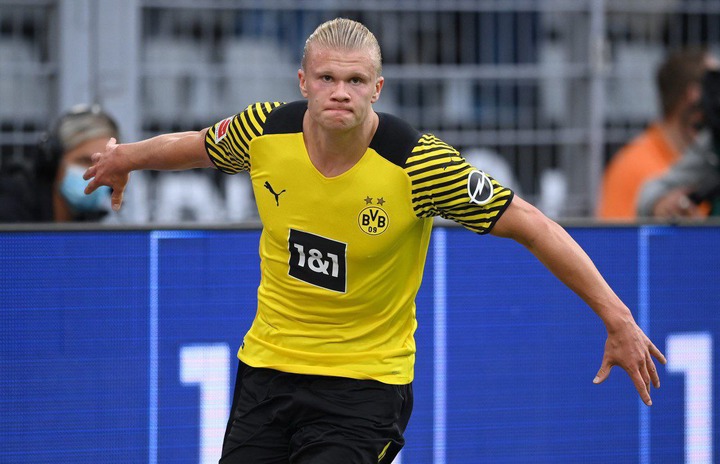 ​Newcastle will hold crunch talks with Paulo Fonseca in the next 24 hours with a view to appointing him as Steve Bruce’s replacement. 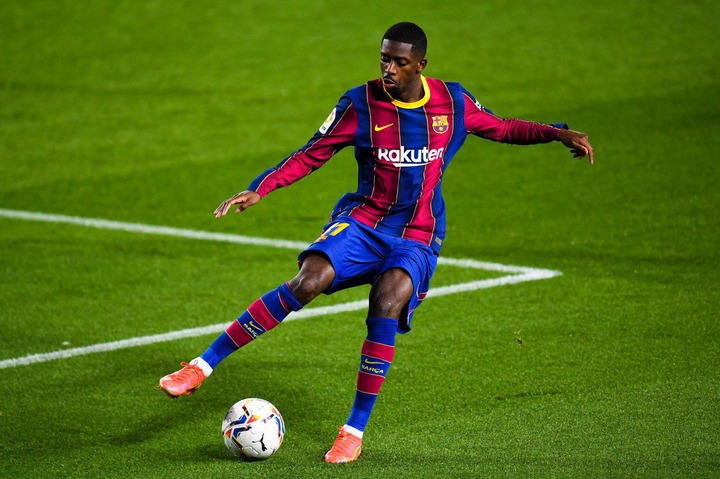 Newcastle are in talks to sign Ousmane Dembélé, with the Barcelona man's contract expiring. Discussions over the rough details of a five-year contract with a €15m salary have been discussed, as per Telefoot.

​​​​Barcelona have found a total agreement for the contract extension of Ansu Fati until June 2027. An official announcement is expected tomorrow, according to Fabrizio Romano. 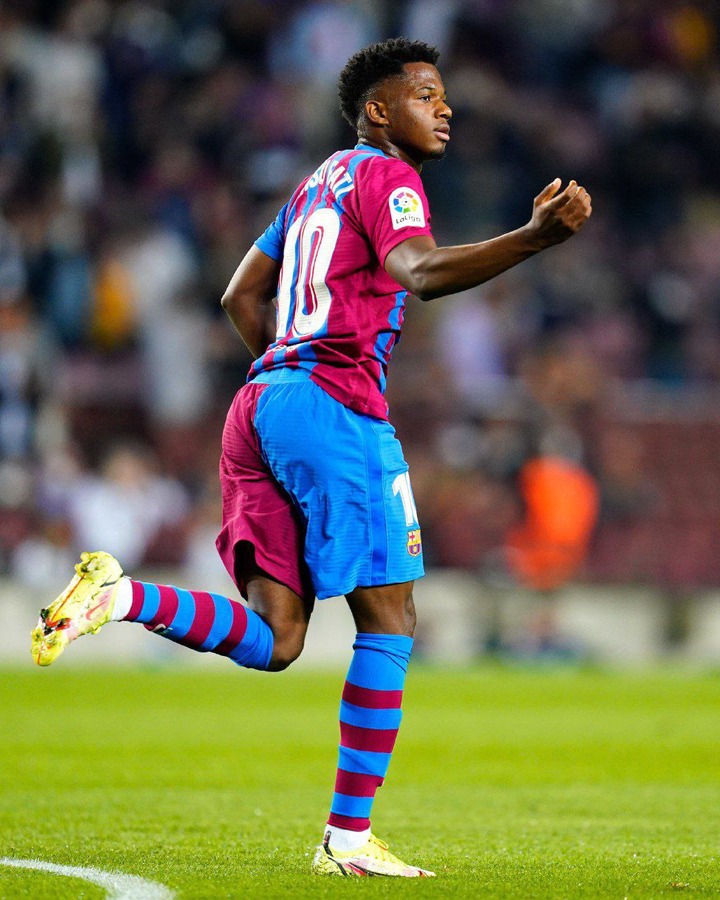 France's ​Interior Ministry have banned all PSG fans from attending Sunday’s Le Classique with Marseille at the Stade Vélodrome over fears of fan violence, claim LEquipe.

Just In: Karima Boy's High School In Nyeri On Fire