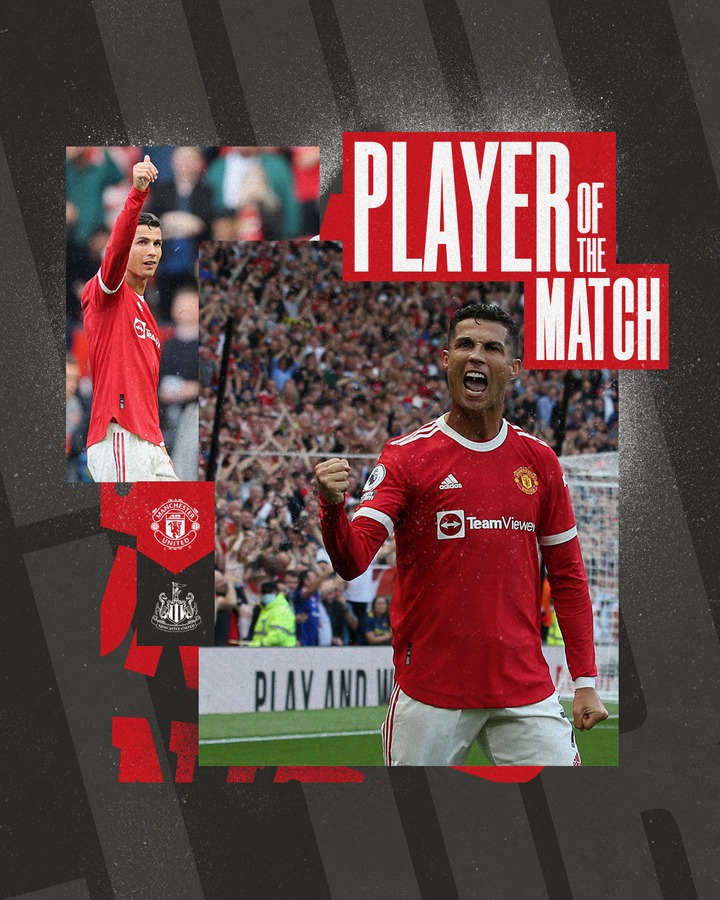 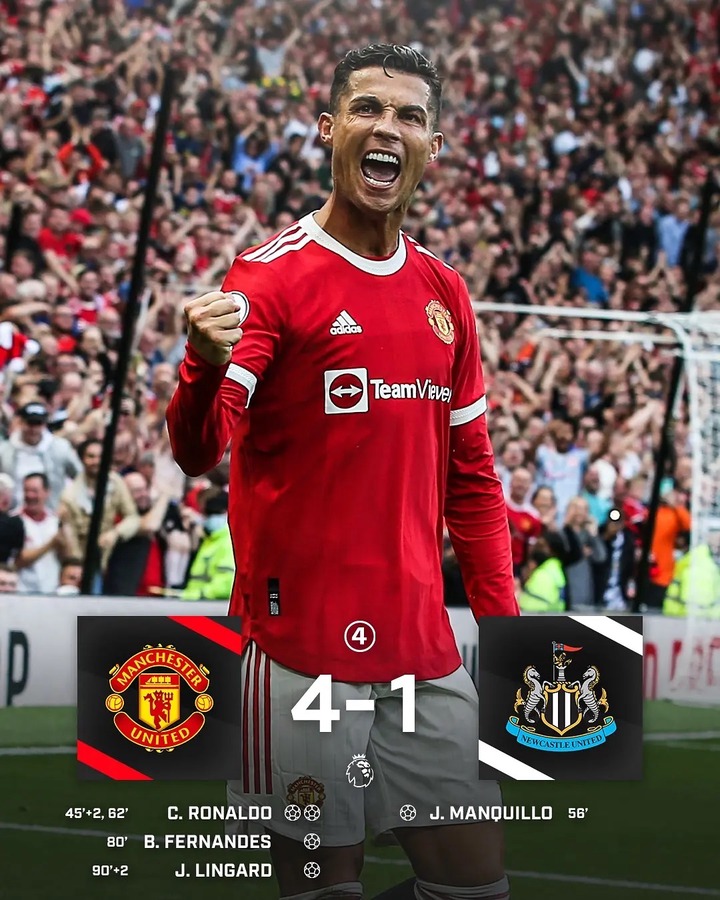 Ronaldo got his first goal in the 45+1 minute through a rebound after Mason Greenwood's shot was not properly dealt with. Newcastle United got the equalizer in the 56th minute after Allan Saint-Maxmin set up Javier Manquillo. 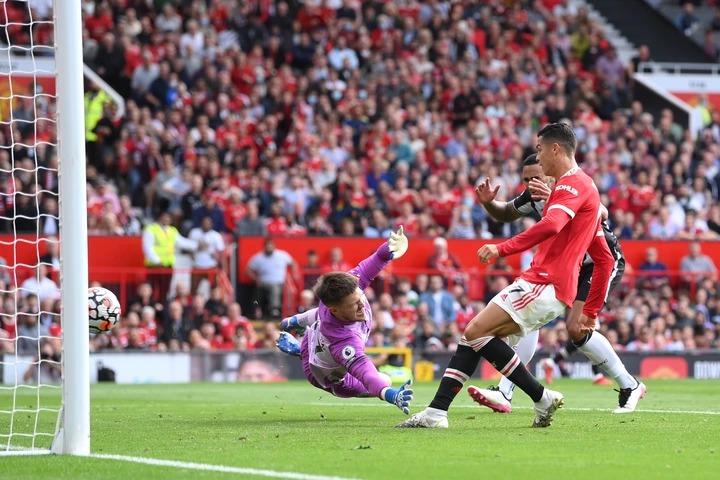 Cristiano Ronaldo then added his 2nd goal in the 62nd minute to restore Manchester United's lead. Bruno Fernandes then scored a screamer in the 80th minute to make it 3-1 before Jesse Lingard added the fourth just before the final whistle. 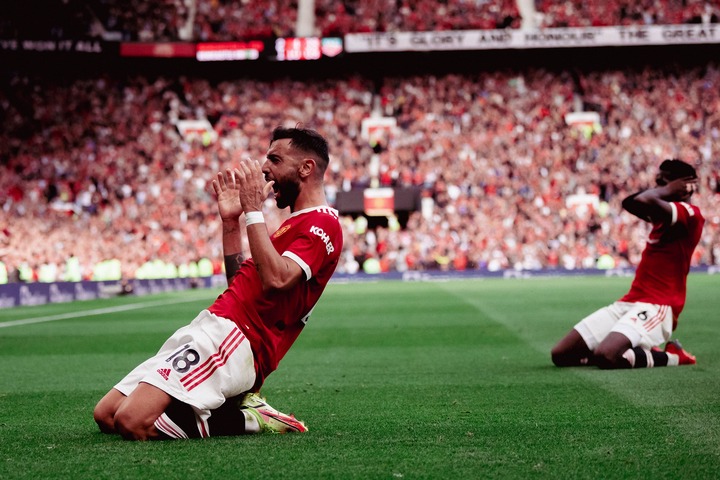 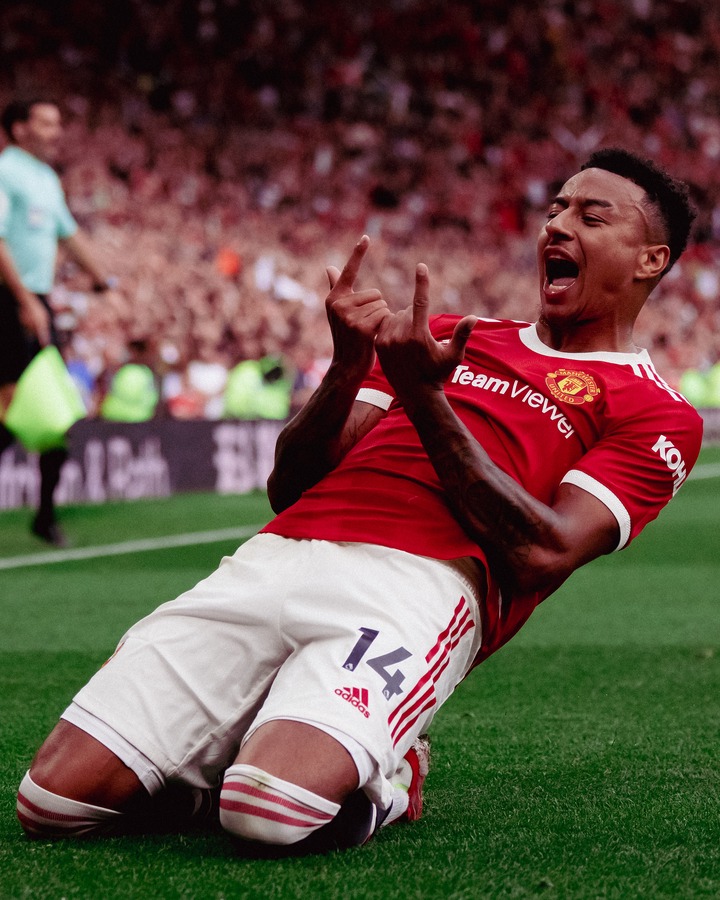 Cristiano Ronaldo's mother Maria Dolores Dos Santos Aveiro was one of the supporters who had come to Old Trafford to see his child's second debut for Manchester United. After Cristiano scored his goal, his mother was spotted in tears as it was a special moment for her child and her. 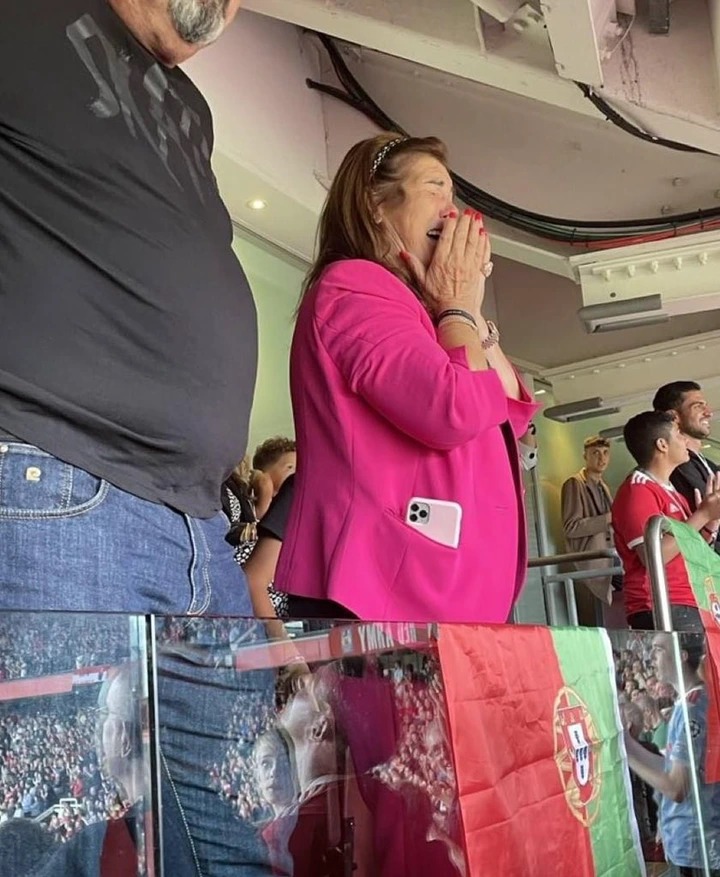 This is not the first time Ronaldo's mother has attended his son's game as she even attended Ronaldo's games in Seria A. 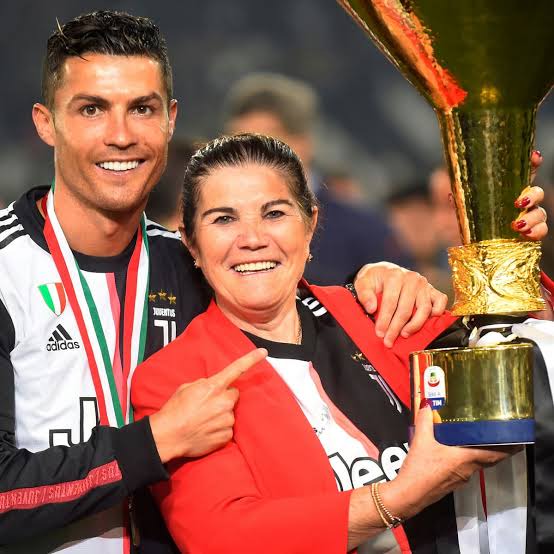 Kiambu: 3 Stumbling Blocks Hindering UDA From Thriving In Readiness For 2022 Polls In The County

" He Was Very Hard to Mark ", Wan Bissaka Names Chelsea Striker Who Troubled Him in Chelsea Clash