By Kutabrian (self meida writer) | 11 days 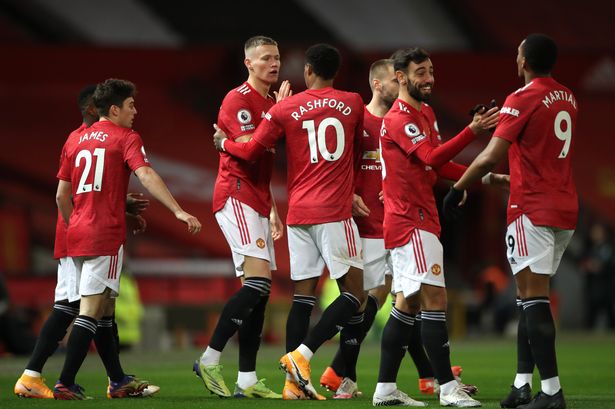 Red Devils visited Whites at Elland Road stadium. The campaign was not easy for both teams.

Manchester United fans directed their disappointed to the players for poor performance which has made their dream of premier league Title in jeopardy.

The former Swancea City Daniel James,had it rough with fans.Daniel James lost out on 10 of his duels as failed to record a single shot on goal in entire game,failed in four of his derible , no single pass, accurate cross or long ball,all while losing possession on 18 separate occasions.This would have made his involvement in starting 11 as they will be playing Roma on Thursday in UEFA Europa league semifinals in doubt. 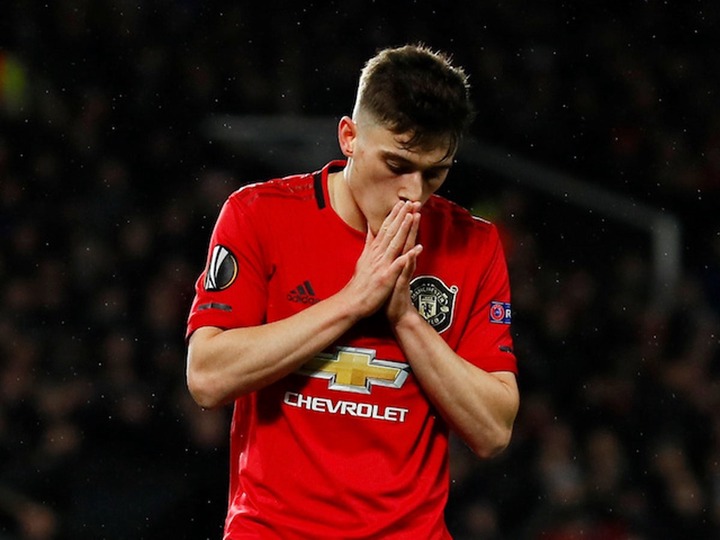 The fans posted on there Twitter accounts as follows;

"Pogba and James off, he had a shocker today!MUFC."@AzumaNelson,

"If lose this game it's down to Ole simple.Get James off he's having a mare #MUFC."@Cozy44,

"Rushford and James have been poor today need Cavani in there #MUFC."DJConnerRoberts,

"Daniel James is so physically weak, how does he end up on the ground every time another player gets near him ?? He's not cut out of this game #MUFC."@RedDevil_Wy.