By Chelsea.ComNews (self meida writer) | 20 days

Manchester City are on fire this season. Pep Guardiola has established a lethal squad that has proved hot to handle for the other opponents. They have won their first trophy which is the Carabao Cup after defeating Tottenham narrowly. They have a chance of winning the Champions League and also the Premier League. The remaining fixtures are however tight and any surprise can happen to see the Citizens drop points. 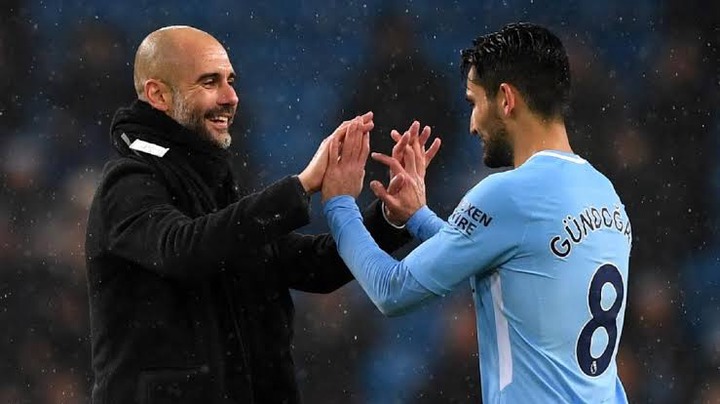 According to quality of teams remaining in their fixtures, only two are likely to defeat them. The first club is Chelsea football team. The Blues showed them a better defense that saw them wiped out of FA Cup. Chelsea have never lost the second Premier League meeting with the Citizens without Sergio Aguero starting. Tactical Tuchel has stumped his experience at Chelsea and are proving to be the greatest threat to Manchester City in the Premier League. Chelsea are the only club remaining in the Premier League to defeat them. The other team is Paris Saint-German. The Ligue 1 side want to avenge for the defeat in the final to Bayern Munich last season. The deadly duo Kylian Mbappe and Neymar Junior won't give the Citizens an easy ride. PSG is the other team likely to beat Mancity before the season ends.

Do you think the above teams will beat Manchester City this season? Drop your opinion below.