Lionel Messi has proved over the years that he is one of the greatest football players the world has seen. The Argentine international is popularly referred to as the little magician or an alien due to his unique ability on the ball. The former FC Barcelona star is the only player in history who has won a total of six Ballon Dior awards. He was named in the list of top 30 nominees for this year's Ballon Dior award and it might not be a surprise if he wins it. 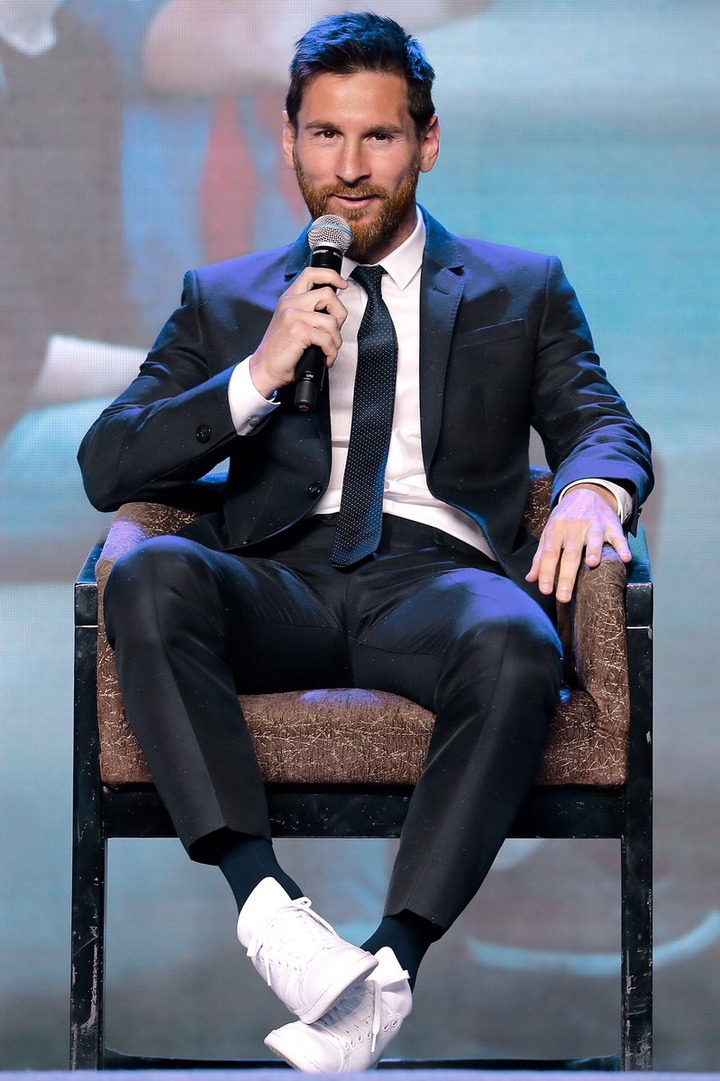 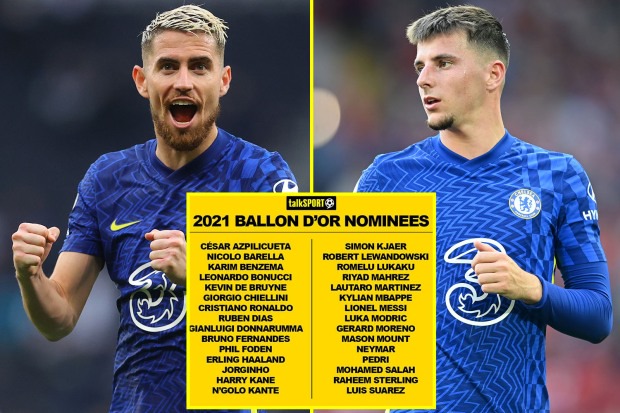 During the Cops America and the Euros tournament, Lionel Messi impressed more than any other player. Messi won the Copa America trophy with Argentina and was the player of the tournament. Messi had the most goals contributions, most assists and most chances created among other stats. 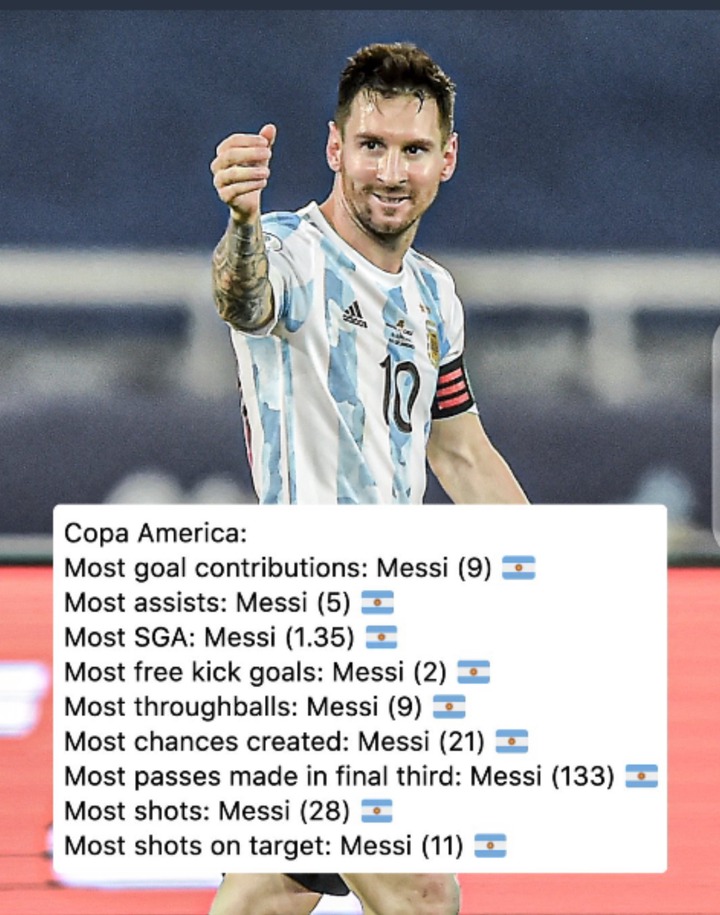 Well, it is quite clear that Lionel Messi should be awarded this year's Ballon Dior award. His performance has been outstanding as the stats can show.