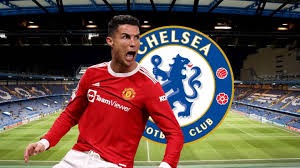 However the red devils are still struggling to convince players. This has angered Christiano Ronaldo according to reports. The Portuguese was ready to stay but as things stand he may move to another premier league club. Chelsea have been reportedly reaching out to the 37 year-old player. 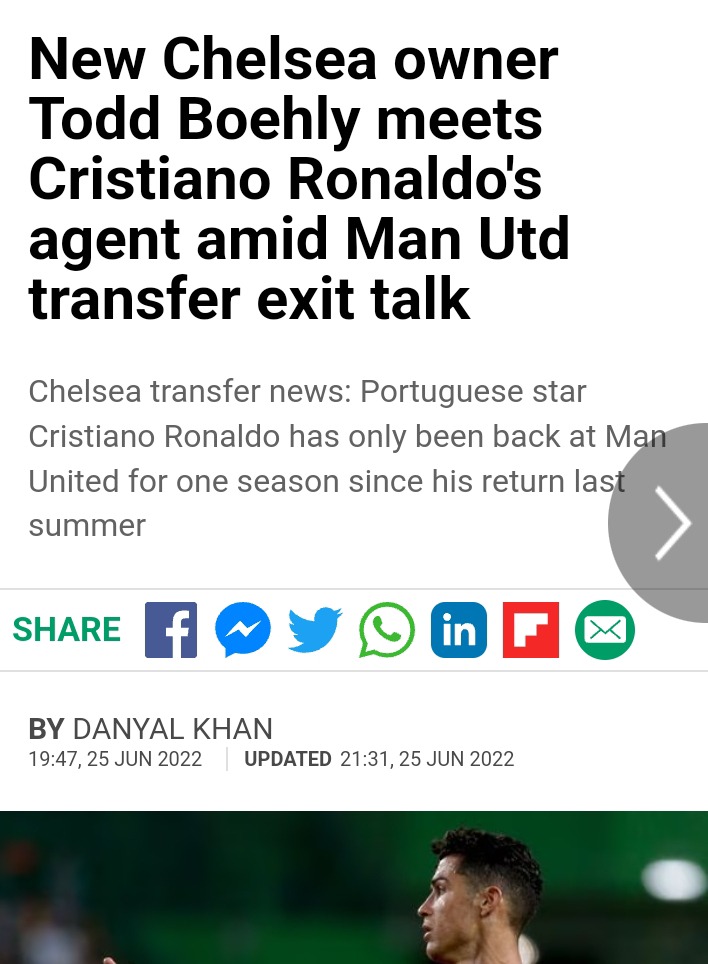 On Friday the agent of Ronaldo met with Chelsea representative. This has angered Man United fans as their has been a tough rivalry offlate with the blues. Ten Hag will be meeting Ronaldo tomorrow to discuss his future at the club but as reports indicate, their could be a great lose to the red devils should Christiano Ronaldo join Chelsea.

Whether or not Chelsea make a move for the player in question remains to be seen but having been offered to Bayern Munich already by his own agent doesn't suggest that the 37-year-old is completely happy with the situation he is in right now. The blues want to release three players, Ziyech, Werner and Lukaku. https://www.google.com/amp/s/www.football.london/chelsea-fc/transfer-news/cristiano-ronaldo-todd-boehly-chelsea-24324415.amp

Opinion: Why Raila lost to Ruto in Bungoma