Man United is one of the premier league club where players always work hard to get into the starting line up. This season, there are players who have spend most time warming the bench since they were unable to convince ole Gunnar they deserve to be in the first eleven. 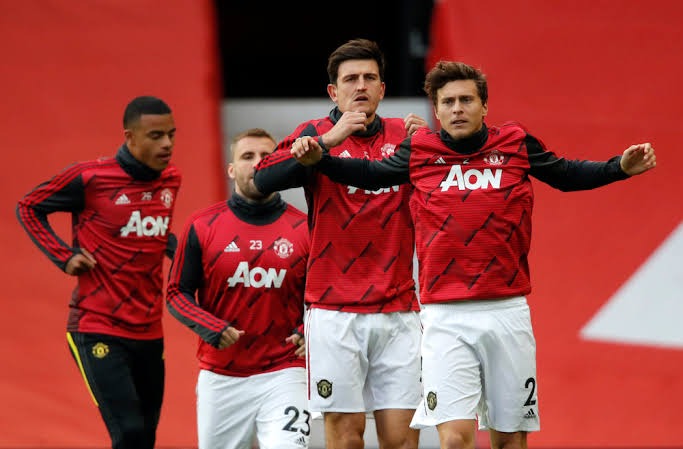 This season, man United have managed to reach Europa league final after enjoying their best win against Roma in the semifinals. They will be facing Spanish side villareal in the final as they hope to lift a silverware this season. 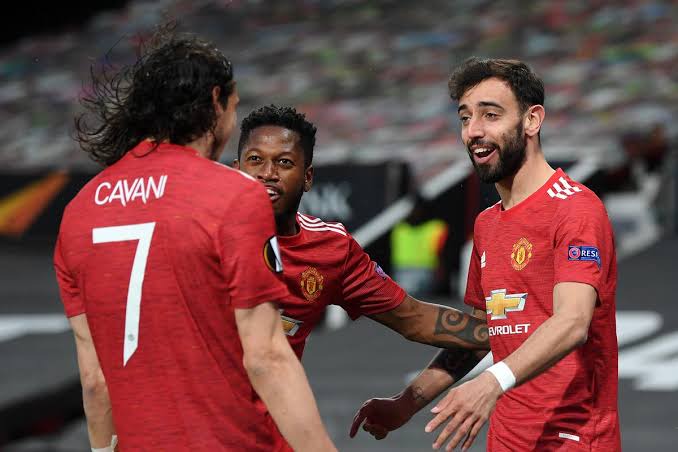 Europa final is one of their important upcoming match as they are now remaining with one premier league match after they recently drew against Fulham. In their match against Fulham, one of the players that was on top form is De Gea. He made great saves in that match despite their them ending up sharing the points. 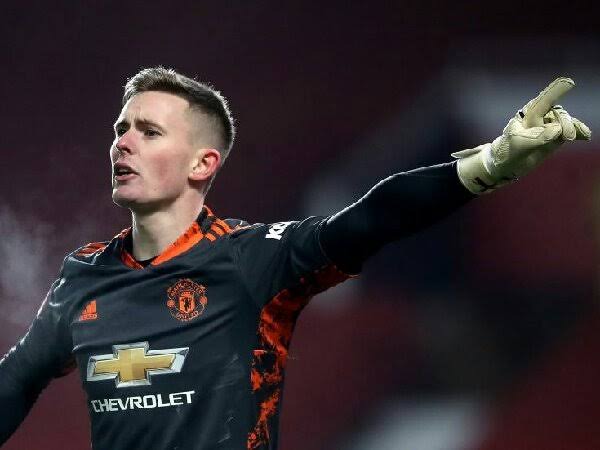 Ole Gunnar has been favouring Hernderson this season but in their last match against liverpool, he made many mistakes that led them to suffer a 4-2 defeat. De Gea has proven multiple times that he is the best goal keeper in their squad this season.

In their Europa semifinal, the Spanish international made 10 saves to help man United to reach Europa final. De Gea has now proved to Ole that he is the best goal keeper in their team and should start in the Europa final since he can be of great help to them. 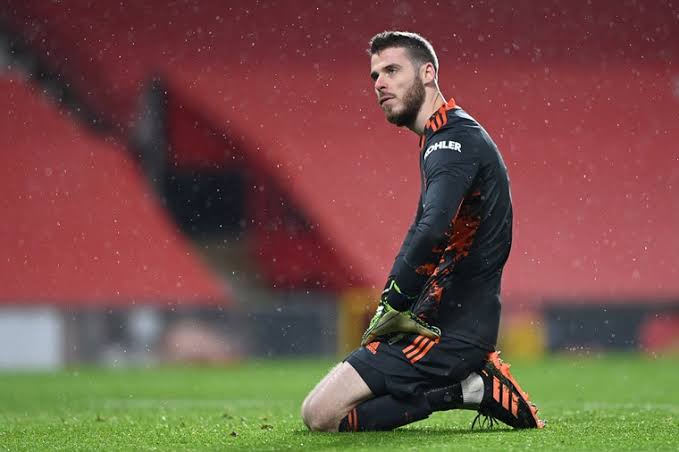 Chelsea Set To Complete Signing Of Defender Who Silenced Haaland

Follow These Tips To Be A Professional, Competent And Effective, Online Writer