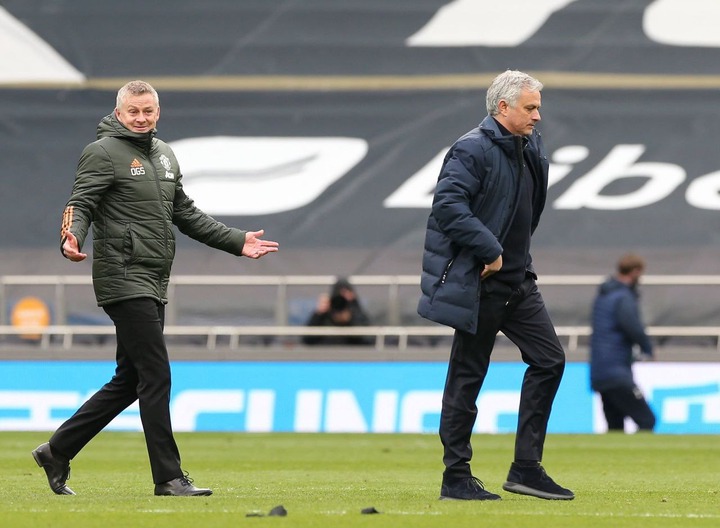 Speaking to Sky Sports Solskjaer commented on Son Heung-mins foul incident which had Manchester United robbed the lead. Solskjaer claimed: "We shouldn’t be conned. I have to say, if my son stays down for three minutes and he needs his ten mates to help him up, he won’t get any food." 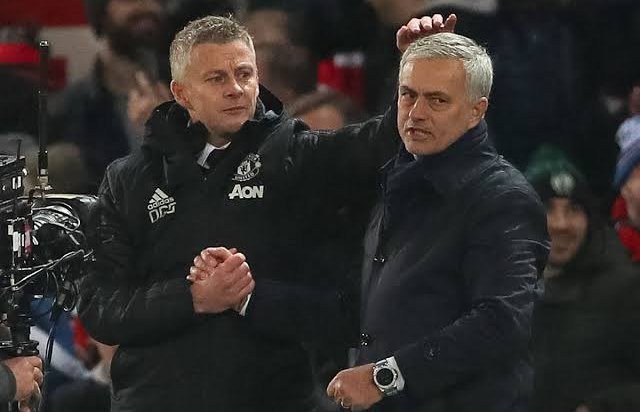 On the other hand Mourinho who is renowned to be the master of war of words and the so called mind games responded to Solskjaer's comment by claiming: "Sonny is very lucky that his father is a better person than Ole. Because a father you have always to feed your kids, it doesn't matter what they do — I have told Ole what I think about his comments." [mail]

Prior to Sunday's game Mourinho dig back to Spurs 6-1 victory over United and claimed that doesn't reflect reality and it won't happen again. Also the Portuguese aimed a dig at United by claiming since he became Tottenham boss United have never failed to be awarded a penalty against them.

Mourinho seems keen on starting rivalry with Ole Gunnar Solskjaer since his long term rival Arsene Wenger who he named "specialist in failure" no longer in management.

This is not the first time the two are involved in a war of words since in the reverse fixture Mourinho rejuvenated the war of words following Solskjaer's dig at his comments on the size of the goal posts following their Europa League defeat. With United winning 3-1 this is even going to make this new rivalry more sweeter since Mourinho as usual won't lack lame excuses. 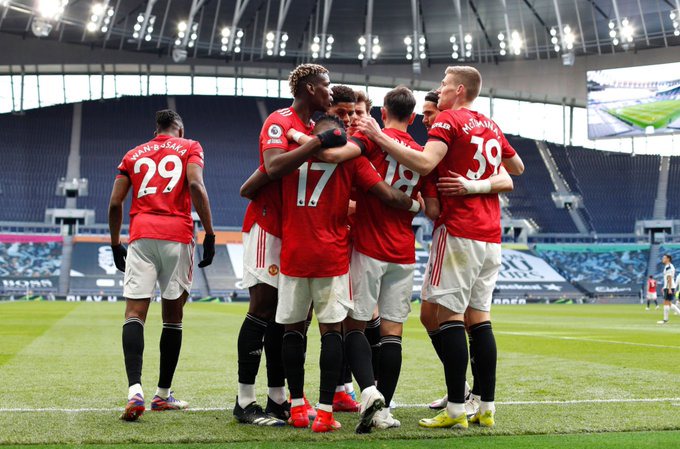