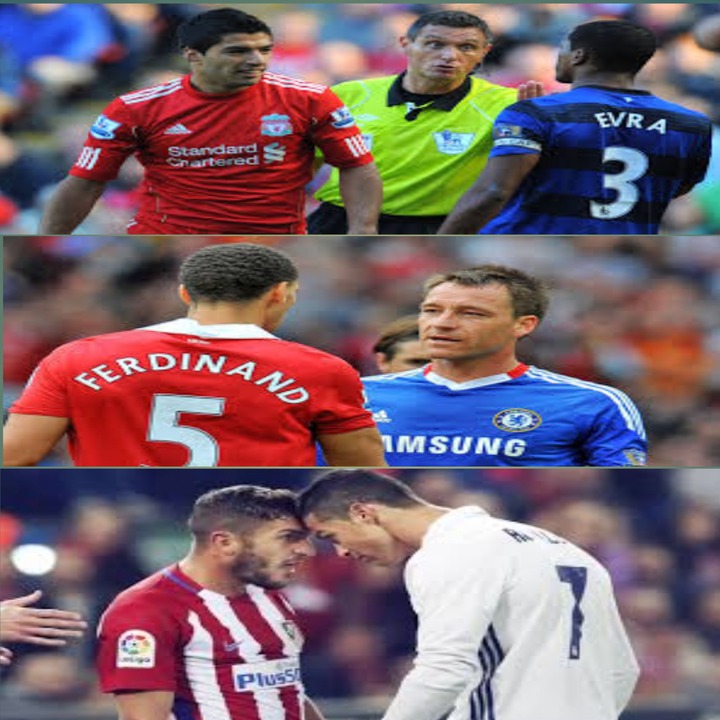 Sometimes we enjoy the badmouthing between footballer because it is full of humour and sarcasm. But, a few times went too far made players enemies. 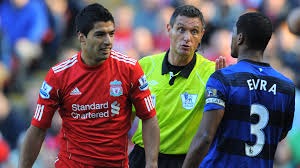 Back in 2011, Patrice Evra who was playing for Manchester United and Luiz Suarez who was then playing for Liverpool, engaged in a derogative talk but L. Suarez went too far. After the end of the match Evra said that Suarez used a racist Language aganist him and this led to suspension of Luiz Suarez. 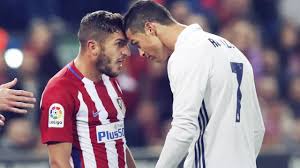 Afew are times when football fans belittle CR7. It was in 2016 during madrid derby Christiano Ronaldo who was then playing for Real Madrid and Koke was then playing for Atletico Madrid hit each other using comical language. Ronaldo did not take it too well and answered back and said their beef will be taken off the pitch. 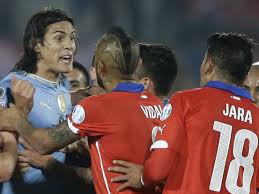 It is during 2015 Copa America quarter finals , Uruguay was playing aganist Chile. Edison Cavani who was playing for Uruguay received bad news about his father killing a man, as he driving under influence of alcohol. Jara the then Chile defender did not think it was off the limit and he badmouthed Cavani on the issue with his Family. This led Jara to be suspended from the rest of Copa America games that season. 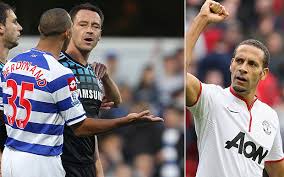 Just like the case with Cavani and Jara that involves family ties. In 2015 Terry, who was then playing for Chelsea abused Antonio Ferdinand, Rio's brother in a racist manner. This made Terry to be fined $334,000 US Dollars and got stripped off the England team captaincy.

Arsenal Willian Has Amused His Fans With The Bible Verse He Quoted On His 10th Year In Marriage.