AC Milan, following on from their previous result, will be hoping for more of the same after a 0-3 Serie A success against Genoa.

AC Milan haven’t been able to stop scoring goals, netting in each and every one of their last 6 matches.

They have hit an aggregate of 10 during that time while also conceding a total of 9.

Coming into this meeting, AC Milan have not won at home in their last 2 league games.

After being beaten in their last game against Juventus in Serie A action, Salernitana and their travelling supporters will be hoping that they can get a better result in this one.

Looking at their form, and Salernitana have been scored against in 6 of their last 6 games, seeing opposing sides hit 10 goals in all. Defensively, Salernitana have clearly had some problems. Previous results aside, it remains to be seen whether that pattern shall continue on in this upcoming game.

Coming into this meeting, Salernitana are without a win away from home in their last 2 league games. 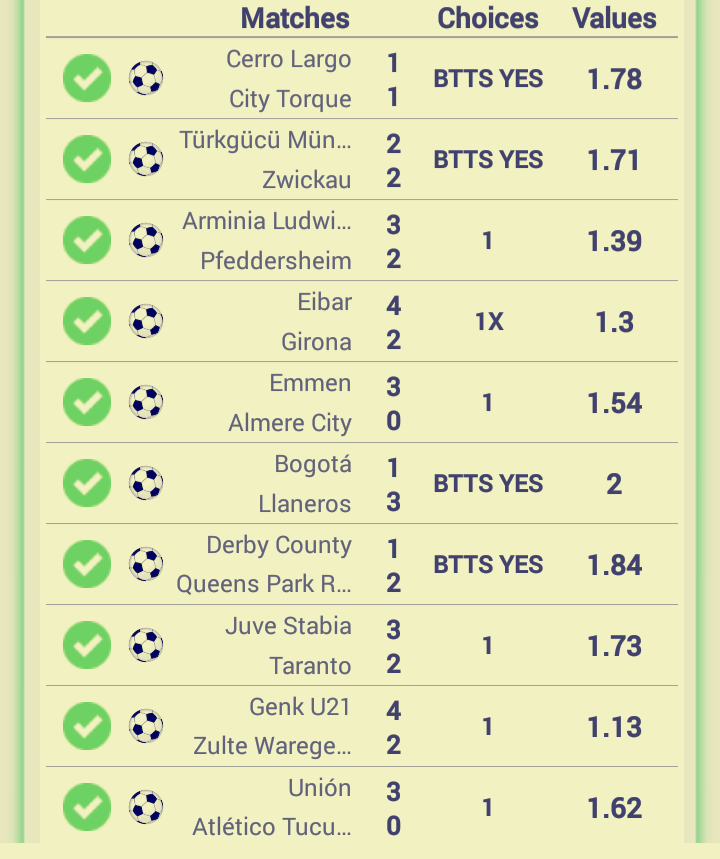 Roma will be looking for an improved result here following a 1-0 Serie A loss in their previous game against Bologna.

In that game, Roma managed 57% possession and 13 attempts at goal with 5 on target. At the other end, Bologna got 6 shots on goal with 3 on target. Mattias Svanberg (35') scored for Bologna.

In their last six fixtures, José Mourinho's Roma have hit the target a combined total of 11 times giving them an average number of goals per match equal to 1.83.

Coming into this fixture, Roma have not won against Inter Milan in their last 8 league games.

Inter Milan will go into this meeting after a 2-0 Serie A win over Spezia in their last match.

In that game, Inter Milan managed 63% possession and 31 attempts on goal with 11 on target. For Inter Milan, the goals were scored by Roberto Gagliardini (36') and Lautaro Martínez (58'). On the other side, Spezia got 7 shots on goal with 4 on target.

Over the course of their previous six clashes, Inter Milan have amassed the sum of 13 goals. Inter Milan have also scored in every single one of those games. During that period, they’ve seen 4 goals go against them.

Napoli enter this game following on from a 2-2 Serie A drawn result against Sassuolo.

In that match, SSC Napoli had 50% possession and 9 shots at goal with 4 on target. For SSC Napoli, the scorers were Fabián Ruiz (51') and Dries Mertens (59'). Sassuolo got 9 attempts on goal with 7 on target. Gianluca Scamacca (71') and Gian Marco Ferrari (89') scored for Sassuolo.

SSC Napoli have been conceding pretty frequently recently, although they have also done enough to hit the back of the net themselves. Over their last 6 matches, SSC Napoli have been punished defensively in 5 of them in addition to getting on the scoresheet in 6 of those matches.

Going into this encounter, SSC Napoli are undefeated in their last 18 home league matches. What a fortress they have created.

Atalanta go into this match following a 4-0 Serie A win vs Venezia in their previous fixture.

Proving their predisposition for action-packed matches, goals have been scored 25 times in the prior six matches in which Atalanta have played, yielding an average of 4.17 goals each fixture. Opposition teams have got 8 of this grand total. Let’s see if that trend will end up being sustained here.