Teams That Must Win Their Games Today

By TipsterGee (self meida writer) | 20 days 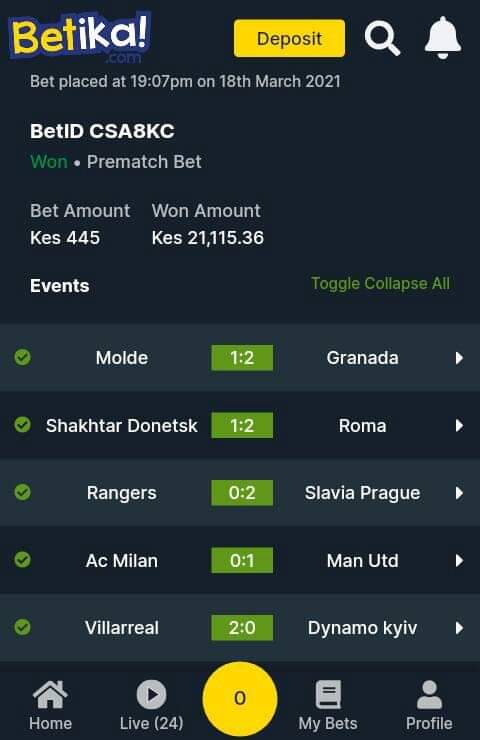 Projected for just 19 points at their current rate, Crotone appear down and out already. However, they have been entertaining to watch lately, with each of their previous five league outings featuring both sides scoring at least twice. Their average of 1.75 goals per game in the last eight matches is also 42.28% higher than their current overall average per game (1.23).

Three consecutive one-goal margin losses have stopped Udinese's run towards a top-half finish, but all fears of relegation appear to be buried. In a further boost, Udinese have conceded just 1.13 goals per game in their last eight SA outings - 15.04% lower than their current season's average (1.33), which is bettered by just one club outside of the top-six.

PREDICTION: BOTH TEAMS TO SCORE. UDINESE TO WIN 2-1

After picking up just eight points from nine games under Peter Bosz, Bayer Leverkusen relieved the Dutchman of his duties and appointed Hannes Wolf in his place. That has had an instant effect, with the new boss unbeaten in both his games so far (WI, DI), helping Bayer Leverkusen stay in the European places. A third undefeated looks likely too, as Wolf has never lost any of his opening four home games in each of his prior roles at German sides.

Whilst relegation-threatened Cologne are proverbially 'up the creek' after an eight-game winless run (D2, L6), it's not for the want of trying. Notably, Cologne led at some stage in three of their last four games

PREDICTION: BOTH TEAMS TO SCORE. CS 2-2