By SportsBible (self media writer) | 9 months ago 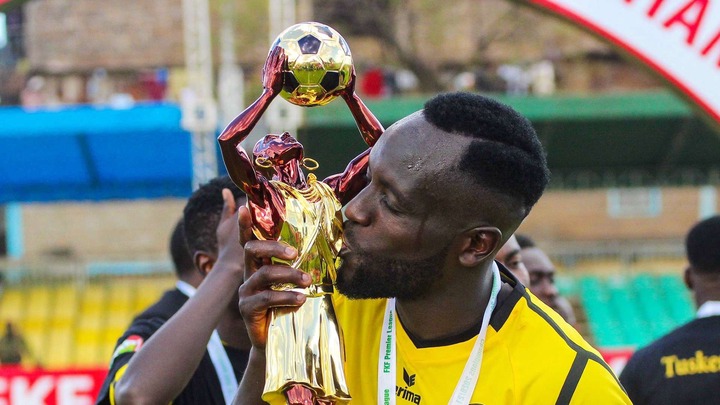 Tusker FC has their goalkeeper, Brian Bwire, to thank for his heroic performance on his debut to help them lift the Kenyan Super Cup.

As the FKF Premier League champions clinched their first title of the season, Bwire saved two penalties in the first five minutes and one in sudden death.

After a 1-1 tie in regular time, the game was decided by penalty kicks, with both teams scoring one minute apart.

On one end, Gor's Samwel Onyango scored in the 53rd minute, while Tusker's new signing Ibrahim Joshua continued his form by scoring in the 55th minute. 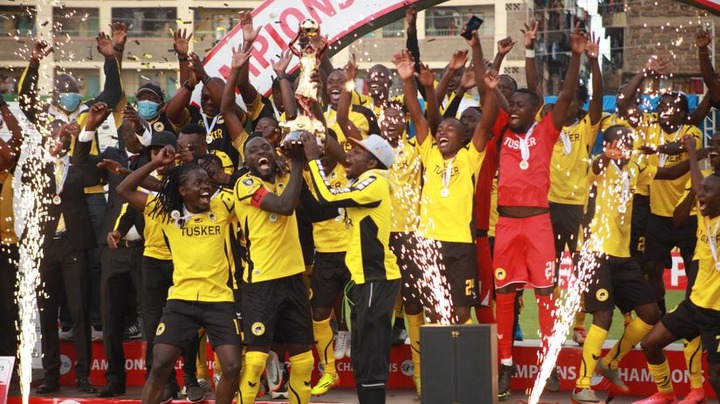 Gor Mahia had the upper hand after sprinting to a 2-0 lead, with Tusker's first two penalties failing to land in the net. Gad Mathews saved Kevin Monyi's spot kick, while Humphrey Mieno shot over the bar.

Sydney Ochieng and Dennis Ng'ang'a had scored for Gor.

However, the tide began to turn in Tusker's favor when Bwire, making his debut after signing from Kariobangi Sharks, saved twice in a row, leaping to his right to deflect Alpha Onyango and Fred Nkata's kicks.

Daniel Sakari and captain of the day Boniface Muchiri scored to tie the game at 2-2 after four minutes.

Tusker's Ibrahim and Gor's Frank Odhiambo both scored to send the game to sudden death.

Tusker's third Super Cup title was won by Bwire, who saved Wendo's kick with his feet while Kirenge struck into the top right corner.

Tusker dominated and had the best chances in regulation time. Deogratius Ojok's header was saved, while Mbugua's long-range shot went wide. Tusker attempted to go to the break tails up, and Muchiri had a freekick saved by keeper Mathews.

Gor's best chance came in the 44th minute on a counterattack, but new signing Peter Lwasa shot from the right side inches over the bar.

After 53 minutes, Gor Mahia took the lead after Bwire was adjudged to have fouled Omala inside the box, and the ref pointed to the spot. Onyango took the shot and scored. 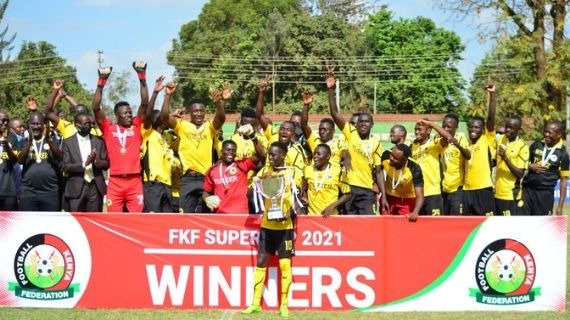 The lead, however, lasted only a minute as Tusker responded in kind, with Joshua scoring his third goal in as many games for Tusker after being axed inside the box by Ng'ang'a.

Tusker took over from there, with Mathews constantly keeping his team in the game with smart saves to deny Muchiri, Ibrahim, and Jackson Macharia, who had come on as a substitute.