Well, the English Premier League resumed on Sunday with several fixtures in place. Burnley Vs Tottenham Hotspurs was postponed due to a lot of snow at the Turf Moor Stadium. The results of other fixtures which were played on Sunday are; Brentford beat Everton 1-0, Leicester City beat Watford City 4-2 whereas Manchester City beat West Ham 2-1. After Leicester City beat Watford City 4-2, they have climbed to position nine with 18 points. Manchester United have dropped to position ten with 17 points.

Below is the full EPL table after the above fixtures were played: 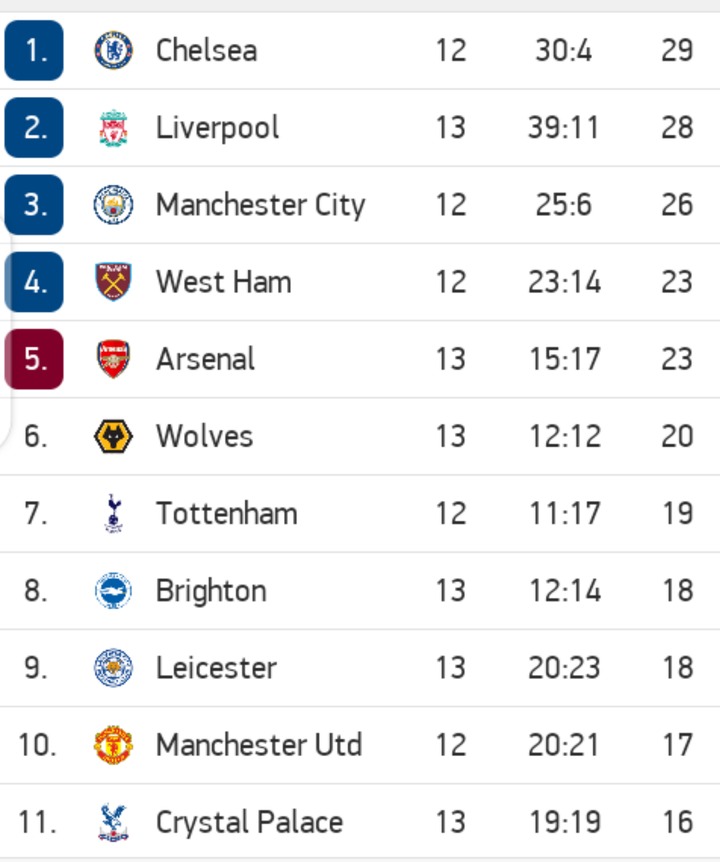 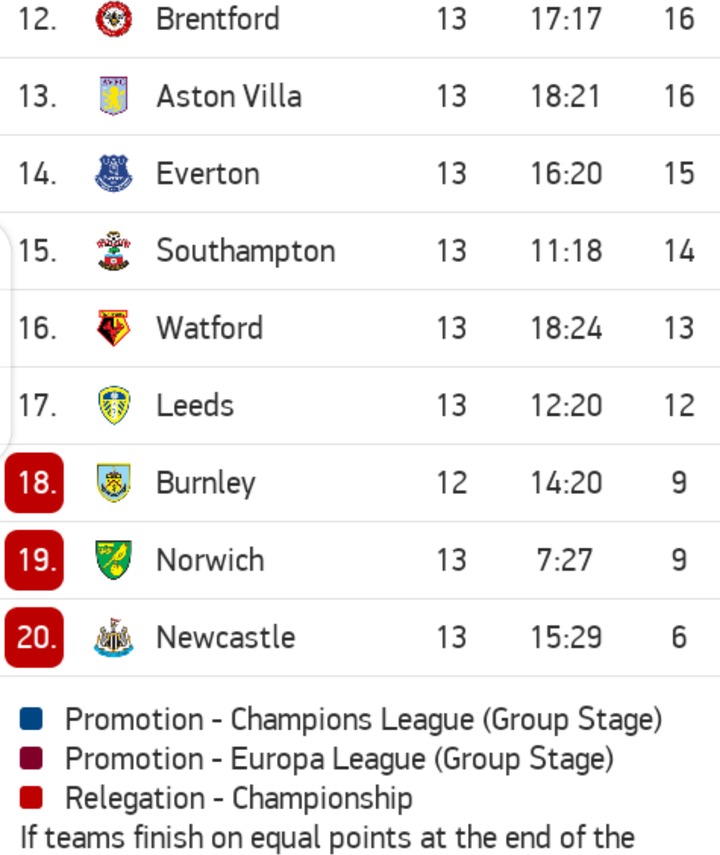