For a Goalkeeper to be considered a top Goalkeeper, some of the things they look are Number of clean sheets ,Match appearances and saves. Many star goalkeepers are often spoted playing on most leagues in Europe. 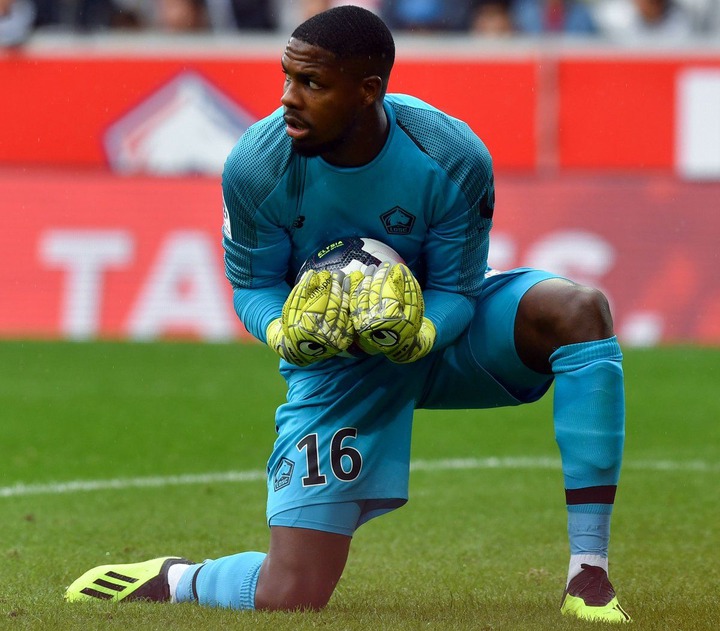 Maignan plays for France League one Club,Lille. Currently the club is leading the table ahead of defending champions Paris Saint Germain. Maignan has had a very good season with at least 18 clean sheets on his team. This including a clean sheet against PSG and Monaco. He has also made a 76% save making him quite an asset for Lille. He has always being the starting keeper for Lille since the season began and he hasn't disappointed. Maignan will be hoping to continue with the same effort and he might even end up winning the golden gloves. 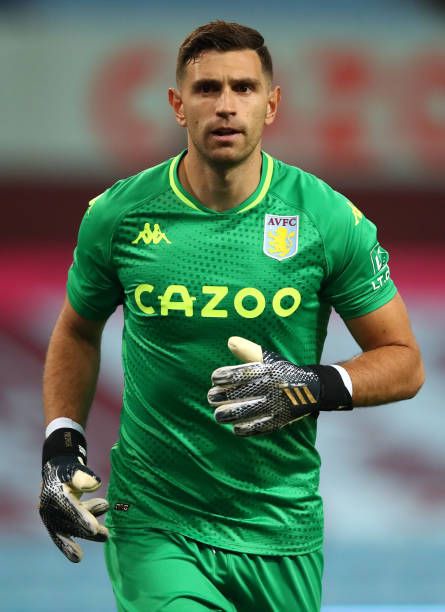 Martinez,who plays for Aston villa after a 25€ contract from Arsenal last summer, has proven to be one of the best keeper this season. This is because he has mentained 14 clean sheets and 77% saves for Aston villa. Aston villa have really enjoyed his efforts hence giving the team a good position at the table,11th with 45 points. They are one point behind Arsenal which means, if they continue with their current good form, they may end up finishing at top 10 on the table. 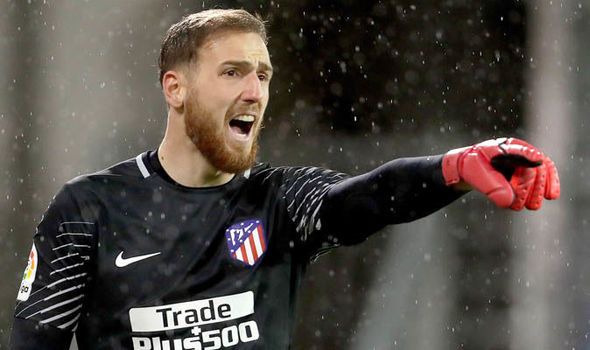 Atletico Madrid have had the best of their season having stayed on the top of the league for sometime now. However, winning the league won't be that easy as it faces a close and stiff competition from Barcelona and Real Madrid. Having Jan Oblack as their keeper number one has really been the one thing that has led to it success so far. Oblack has managed 14 clean sheets and above 77% saves. This has really earned him much trust from Diego Simione. This makes him to be among the best Goal keepers at the moment who got his eyes on the La Liga golden gloves. 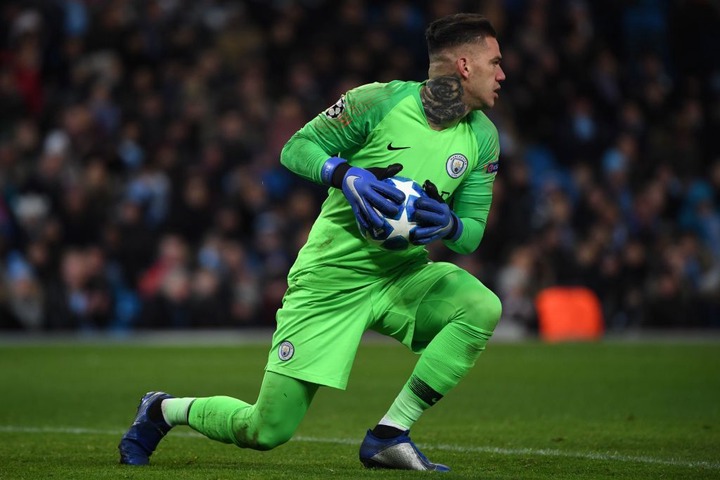 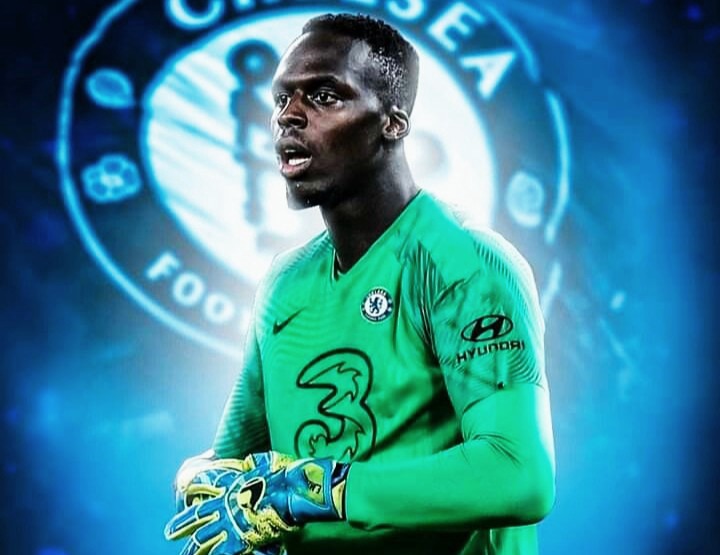 Chelsea have been second in clean sheets behind Manchester city with a more than 17 clean sheets so far. Mendy been their first keeper have been in his good day after having more than 3 clean sheets on Champions league and helping Chelsea survive till semi finals. He was a transfer from stade Rennais and proven to be one of the best addition to Chelsea's squad.Mendy will be eyeing his eyes on the Golden gloves this season with more than 17 clean sheets on premier league. This makes Mendy qualify being the best goalkeeper at the moment by managing over 77% saves for Chelsea and maintaining his clean sheets. The Senegalese will be looking forward to making history on premier league as the best keeper this season.

This is the list of the top 5 goalkeeprs at the moment,who will definitely be at the spotlight during this transfer windows. Feel free to leave a comment if you think there is another goalkeeper that hasn't been checked out and you think he should be on the list.