Win 5,600sh this midnight on these well analysed and predicted football games

By Freematchesg (self meida writer) | 17 days 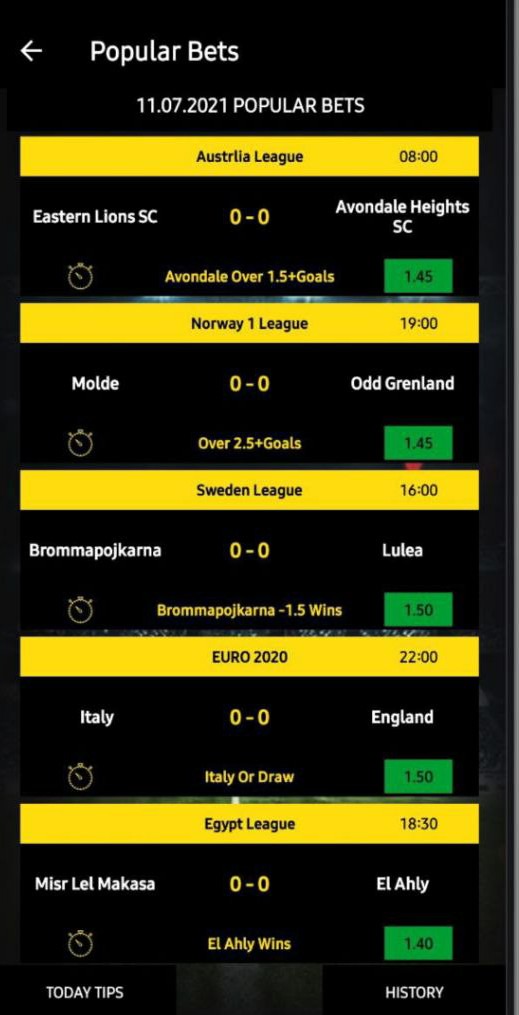 Borac Banja Luka will have to overturn a two goal deficit if they want to stun Cluj and progress to the second round of the Champions League qualifications.

Cluj entered this tie as clear favorites to advance and they justified the role in the first leg, dominating the pitch from the very first whistle to the end.

The Romanian champions put three goals past Borac last week as striker Ciprian Deac stole the show with a goal and an assist inside the opening 30 minutes of play.

Borac kept at least slim hopes of reaching the second round through a goal from Panagiotis Moraitis in one of their rare attacks at the death of the first half. 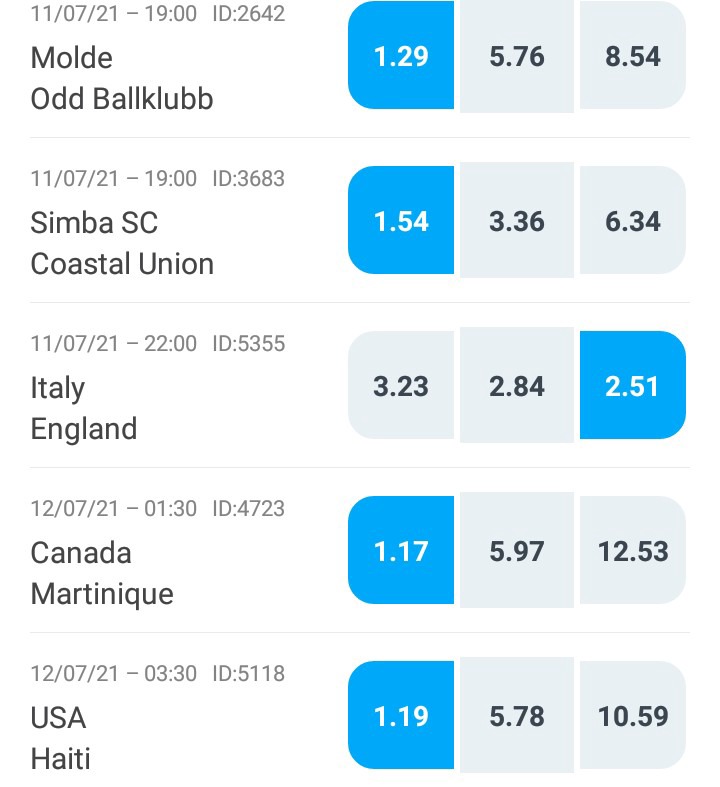 Nevertheless, the team led by Marko Maksimovic will have to do a lot more to cause a serious damage to their much more experienced rivals in the rematch on Tuesday.

Borac returned to European competition for the first time since 2012 last year when they were stopped by Portuguese Rio Ave in the second qualifying round of the UEFA Europa League (a 0-2 home loss).

On the other side, Cluj reached the UEFA Champions League playoffs two years ago (eliminating the likes of Celtic in the process) and they made it all the way to the UEFA Europa League group phase last season (finished third in the group with Roma, Young Boys, and CSKA Sofia).

We’ve seen very little from the Bosnian champions in terms of their attacking potential seven days ago on the Romanian soil. Borac created almost nothing up front, failing to take even a single corner or more than one shot on target in the game.

Cluj should thus easily keep this two goal cushion on Tuesday. Nevertheless, there is just not much in the 1.61 odds offered for the visitors to get another victory. Instead, we see value in backing the Under 2.5 goals FT bet at the 1.90 odds. 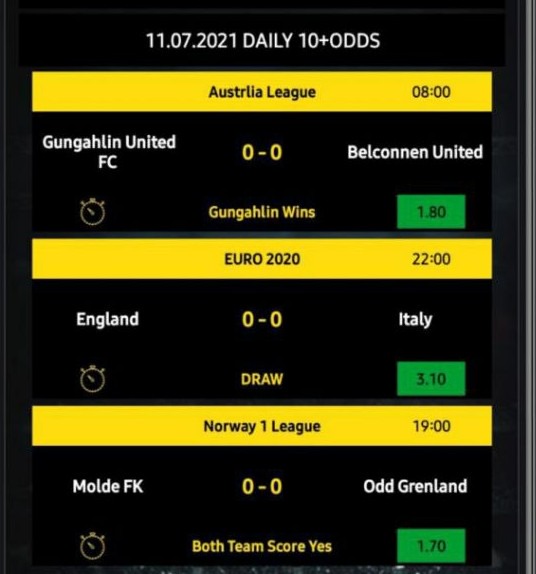