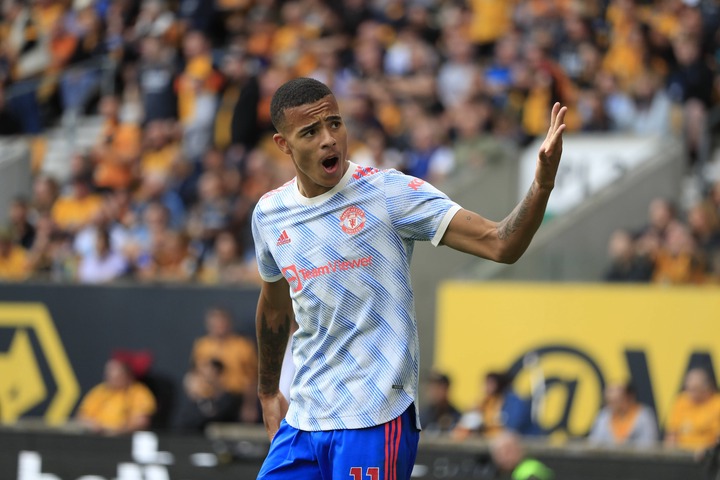 Mason Greenwood completed 100% of his attempted take-ons in the first half against West Ham and misplaced just two passes:

Mason Greenwood has the most 'Shot Creating Actions' in the Manchester United squad this season with 16.He's also scored three goals from just five shots on target

Ian Wright: "I was speaking to Sir Alex [Ferguson] the other day, and he mentioned Mason Greenwood as one of the best they ever had out of the Manchester United academy." 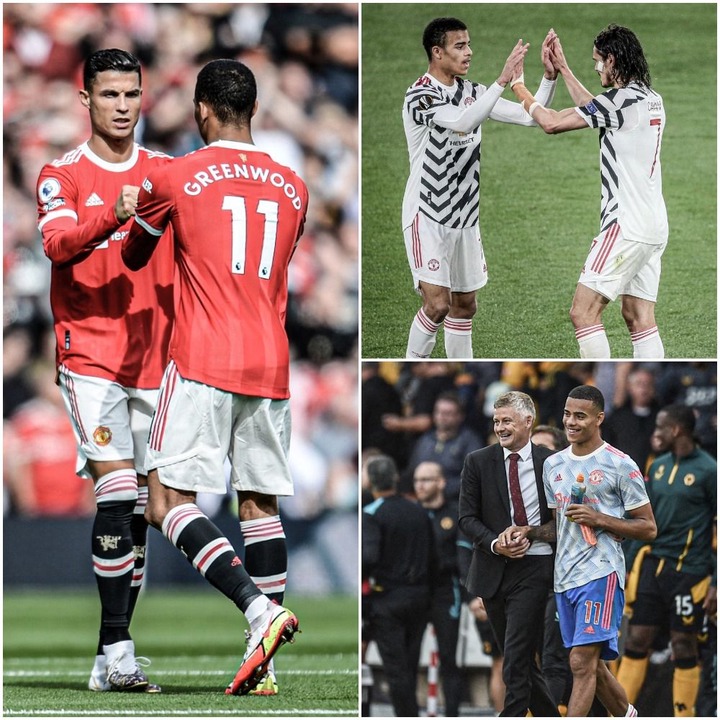 Well Analysed (3)Tuesdays Tips with Best odds to stake on.