"How it started, how it's going," Tolisso's picture gets many laughing 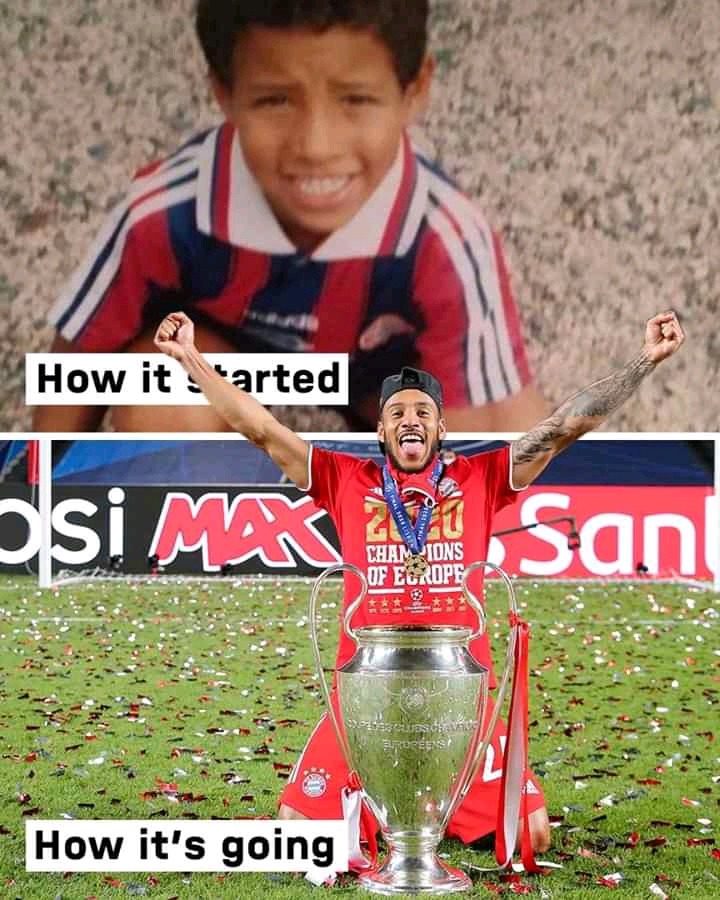 Bayern Munich's midfielder Correntin Tolisso has caused uproar online with his picture when he was young.This is with the recent challenge going on online of 'how it started and how it's going'.Many are hilarious with the baby face of Tolisso while still young. The midfielder has seen his career take successful course since joining Olympique Lyonnais while a teenager.

Tolisso has recently been tasked with the job of filling the void left by Spanish sensational talent Thiago Alcantara who left to join Jurgen Klopp's Liverpool. Alcantara refused to extend his contract with the Bavarians and left before the summer transfer window was closed on October fifth. Tolisso had to step up and fill the gap. 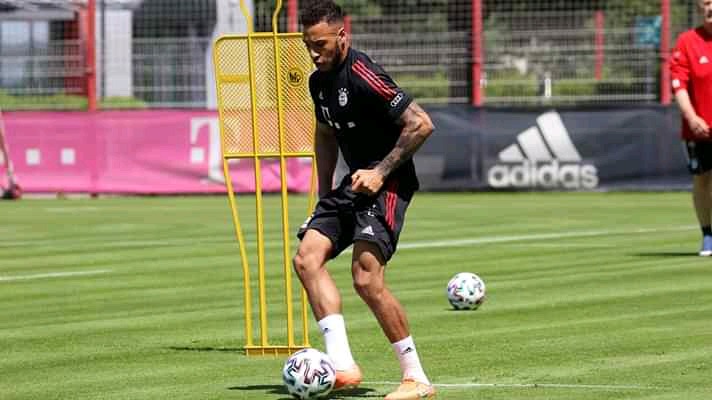 The player's performance is extremely impressing both at the club level and at the national team. He recently scored in the friendlies while representing the Leu Bleus. The player had earlier been linked with a move to join Manchester United in the January transfer window.

However, the move to join the red devils failed due to lack of formal agreement by the two clubs. The French midfielder has won major trophies including UEFA champions league, Bundesliga,and the world cup. 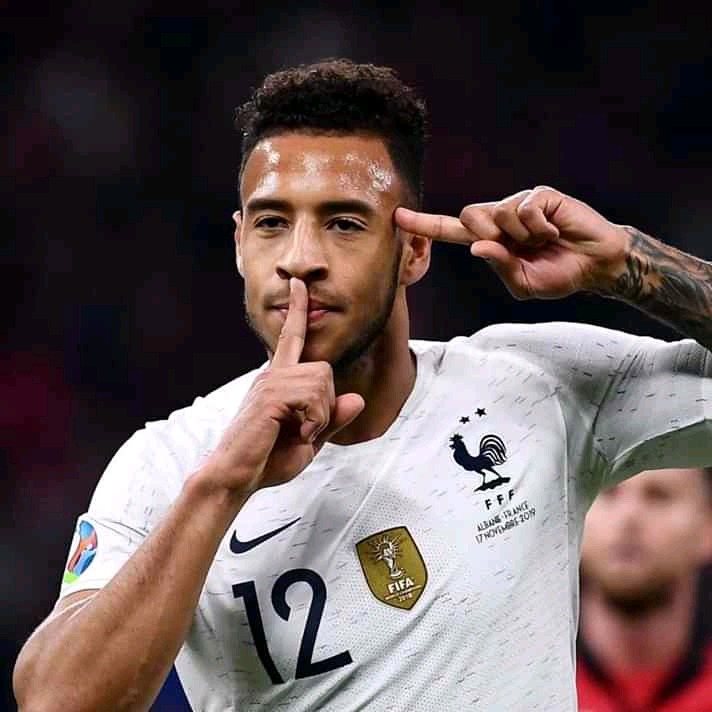