The English Premier League(EPL) started nearly two months ago. All teams started the league with the motive of emerging the champions by the end of the season.

Some of the big clubs were shocked after they started it on the wrong note. The arsenal that is known as one of the top clubs lost against Brentford in the first match. It went ahead and lost against Manchester City and Chelsea. 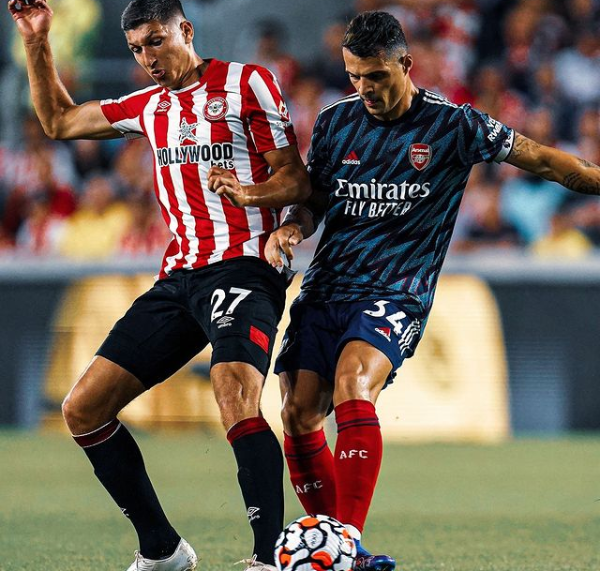 But currently, the Gunners seems to have started their journey to EPL glory this season. They have won their last four matches easily. The last one against Tottenham Hotspur at Emirates Stadium was one of the results against the top four team. Arteta's side finished the game after they netted three goals in the first half leaving Tottenham Hotspur with a heavy task of a comeback.

Arsenal's improvement has been attributed to these three players who are currently in top form. 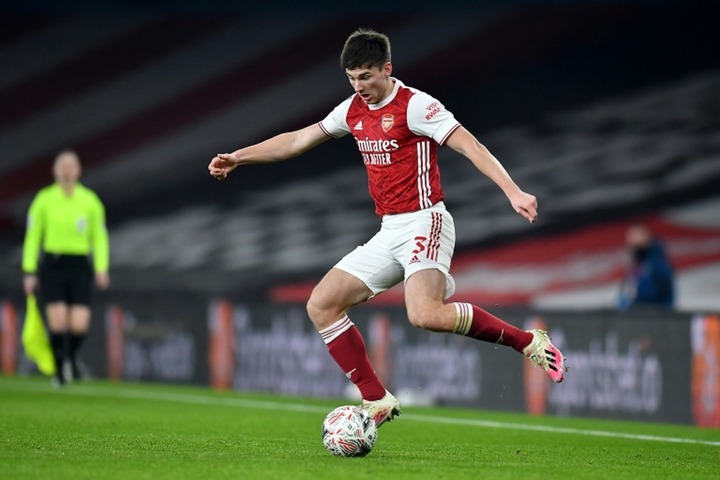 The right-back defender has been sensational since the league began. The Scottish international footballer has speed and great overlapping skills from the back. Every Arsenal fan across the world will agree with me that he has been instrumental in all the games Arteta has started him. He has sometimes scored goals and provided assists. 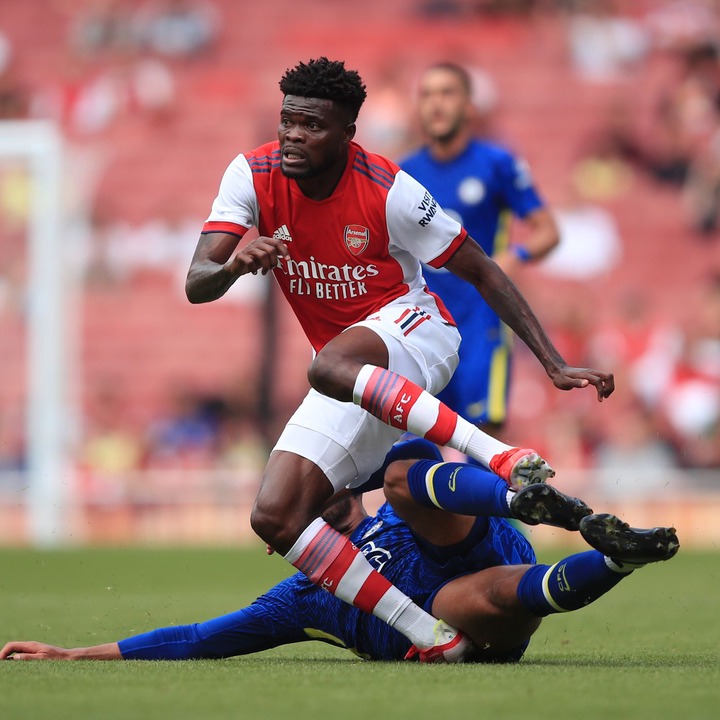 One will not talk about Arsenal's performance without mentioning the Ghanaian international. Partey who plays as a defensive midfielder has been combining exceptionally well with Granite Xhaka. When he misses in a game you can tell that the Gunners are missing something. 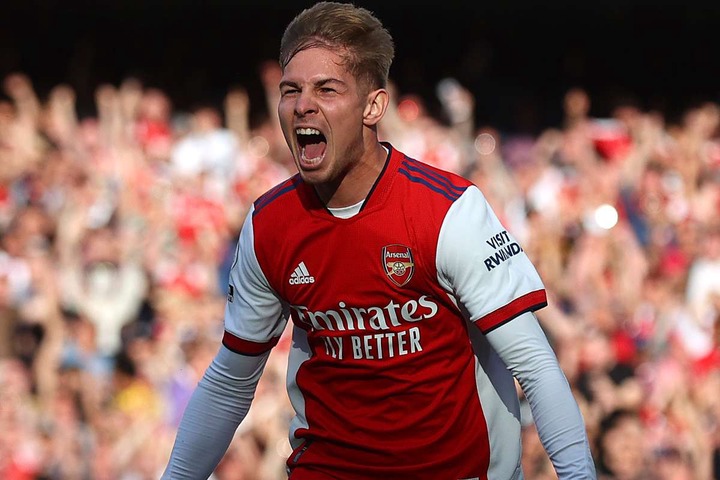 Rowe has proved to Arteta that he is ripe in starting all the matches. He has been lethal in front of the goal. In my observation, Rowe is playing far much better than skipper Pierre Emerick Aubameyang. He scored a beautiful goal recently in the North London derby against Tottenham.

I believe these three players if used well by the manager they can lead Arsenal to EPL glory this season.

It is just my honest opinion, What is your view concerning this matter? Share them kindly.