By NicholasMasinde (self media writer) | 2 months ago

France giants paris st German after closing up the transfer on Lionel messi they are willing to sign Manchester united midifielder france international Paul pogba. The 28yrs old star has only one year left on his contract but is yet to decide his future on wether he will add a year on his contract. However pogba after the return of english premier league is seen to be happy playing at Manchester after providing four assists (4) when Manchester united hammered leeds united 5-1.

Manchester united midifielder Andreas Pereira may be nearing old Trafford exit and he is strongly linked to a brazillian side club Flamengo following many Brazillian's loan dry spell.

Everton playmaker James Rodriguez has denied seeking a move to Atletico madrid , after the Colombian 30 yrs old star tweet was interpreted as a hint to join the la liga champions. 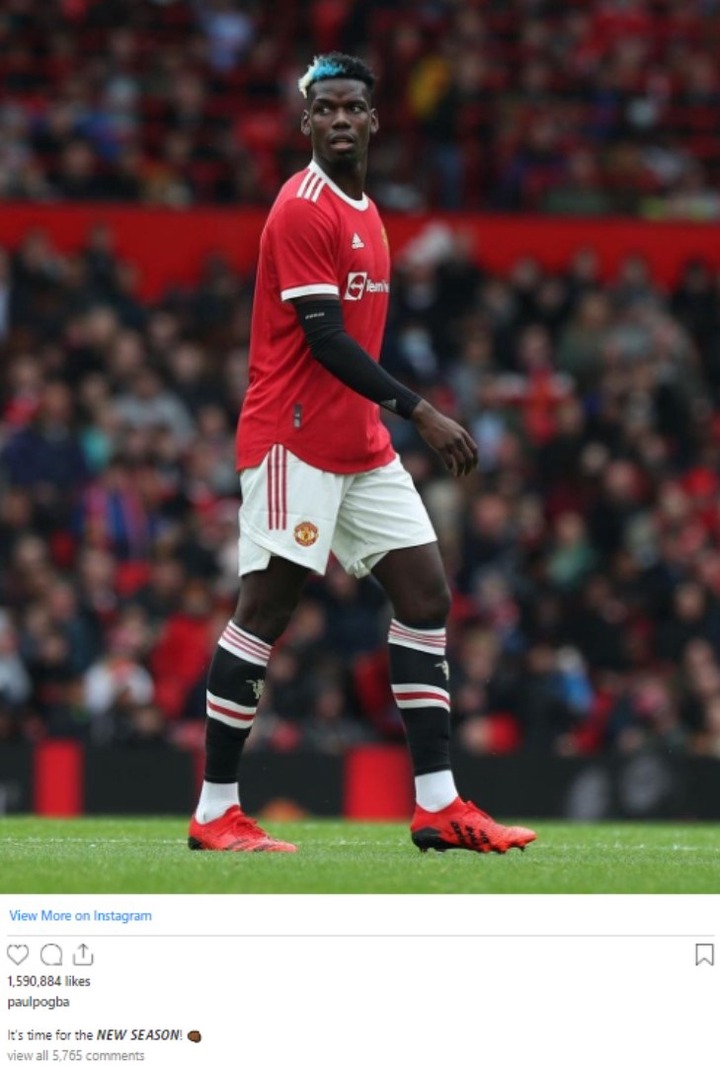