By patrickworldfootball (self media writer) | 3 months ago 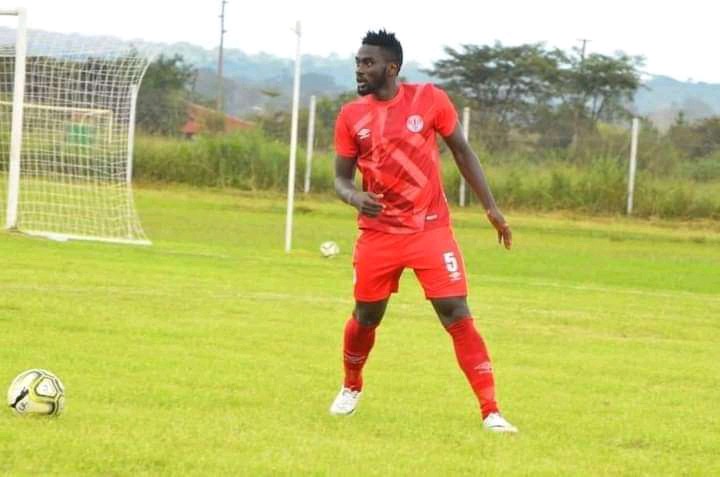 The 30 years old Kenyan international defender, was currently Lusaka Dynamos ,before he part ways with the club leaving him to be a jobless talented man.

The new babies grab the opportunity before his former team did so and now the former Gor Mahia captain will be part of Police Football Club.

Police Football Club joined the FKF PREMIER LEAGUE, this season after a 2:1aggregate win against western region based club (Vihiga United FC ).Police want to build a competitive team worth for a league title win .The title which is currently held by the brewers .

Can You Marry The Partner You Are Dating Right Now - Kamene, Jalango And Ofweneke Do A Survey.

Fraudster wanted by the DCI

PHOTOS: Sad Emotions As The Slain Esther Wambui Who Was Reportedly Butchered To Death Laid To Rest