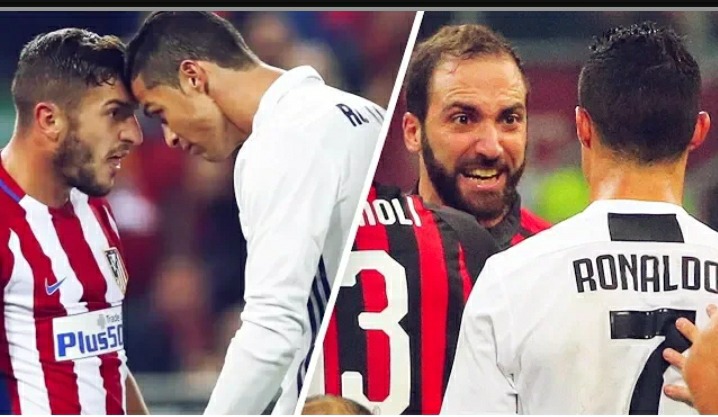 But despite winning all these some players don't really like Ronaldo because of the obvious reasons. Here are five players who really don't like Cristiano Ronaldo 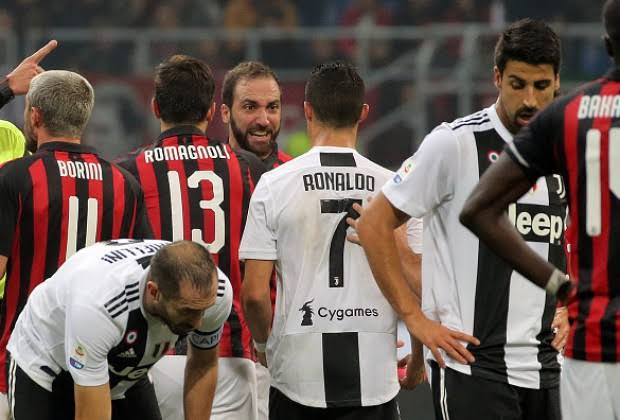 According to Higuain, Ronaldo is overrated. "He's a lot of ego. If you don't say he is the best, he isn't your friend. Cristiano thinks he is the best but he is overrated." said Higuain on a live interview. Ronaldo is also the reason Higuain left Real Madrid and Juventus. Even when they were united in Serie A while playing against AC Milan Higuain was sent off, the Argentinian flipped out mainly at Ronaldo. 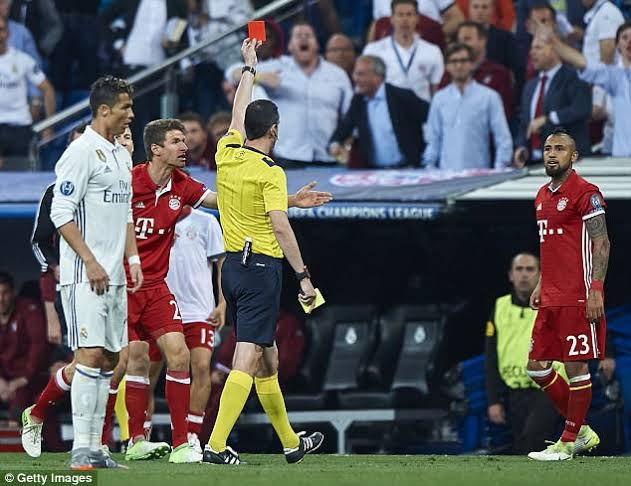 In 2017 Vidal shared his thoughts on Ronaldo. "Cristiano is an idiot! He's worthless to me," in Champions league match Vidal accused the referee for favouring Real Madrid, Ronaldo did not like the comments and made it known to Vidal and things got heated. 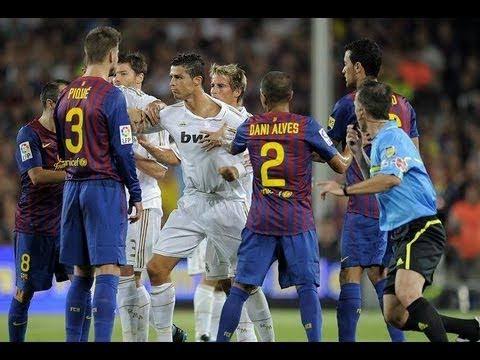 Pique thinks that Ronaldo cheats despite his talent, Ronaldo has tormented the defender in a number of occasions, but he doesn't miss a chance to make fun of it. 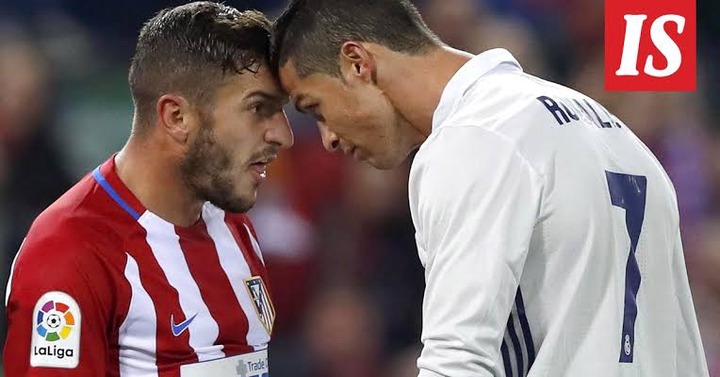 During the 2016 Madrid derby Koke insulted Ronaldo, according to the media Ronaldo was a victim of homophobia, head to head the Portuguese had his comeback and fight almost broke out. 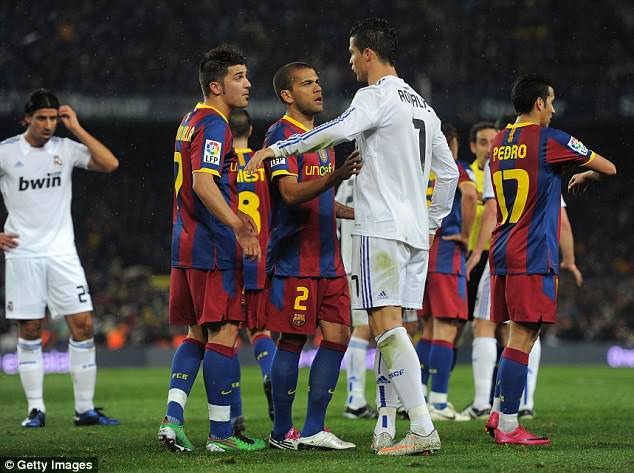 Alves has always criticised Ronaldo attitude even on interviews. "when he wins everyone talks about him, he has to learn how to take defeats and i don't understand why he is on Ballon d'Or podium". Since then the two never greet each other even on the field.