Howard Webb is still regarded as one of the best football professional referees the English Premier League has ever had. The 50-year-old center referee officiated Premier League matches between 2003 to 2014 when he retired. In addition to that, he served as a FIFA International referee between 2005 to 2014. There were many controversial issues against Howard Webb especially when he officiated the Manchester United fixtures. Most of the football fans suggested that he secretly supported Manchester United because most of his rulings were in their favor. 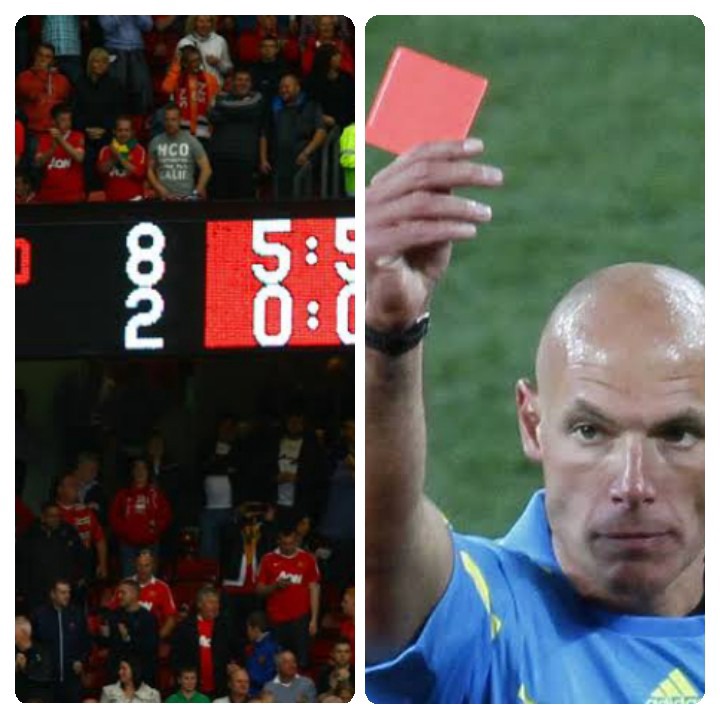 This piece is going to share with you the events that occurred in the last Howard Webb officiated Premier League fixture between Manchester United and Arsenal at Old Trafford. 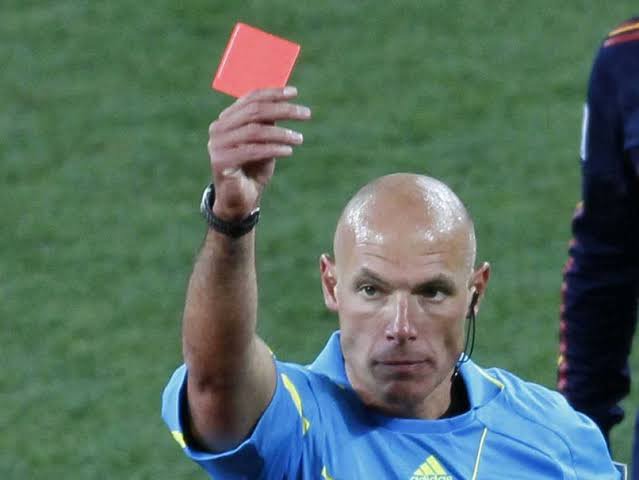 Sir Alex Ferguson's side hosted Arsenal at Old Trafford for a league clash. This was the last time Howard Webb officiated Manchester United fixture against Arsenal. Webb booked two Manchester United players, Ashley Young and Jonny Evans. On the other hand, Arsenal suffered a heavy blow when Carl Jenkinson was sent off in the 77th minute. In addition to that Andrey Arshavin and Johan Djourou, we're also booked. 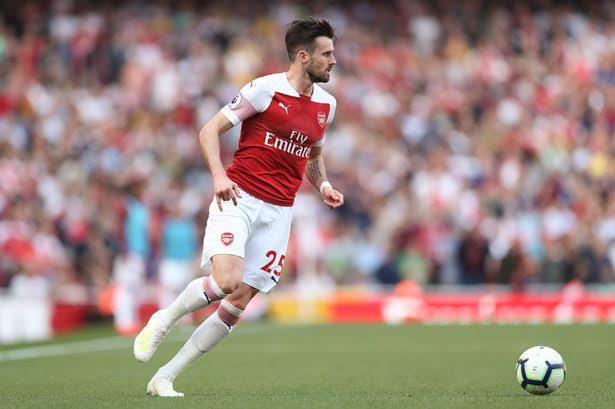 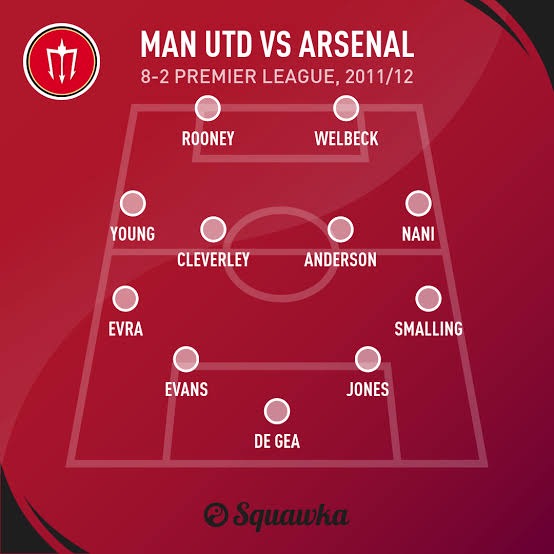 Manchester United players who were on the scoresheet 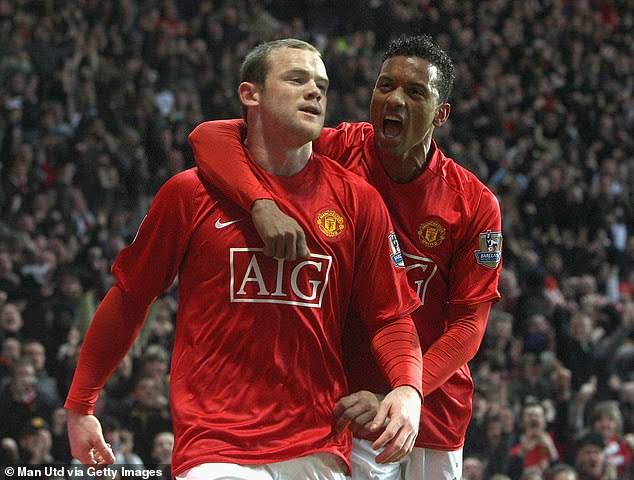 Arsenal players who were on the scoresheet 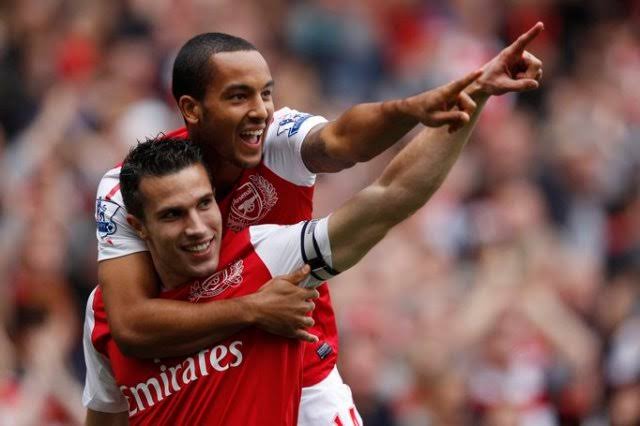 Since 2011 Manchester United has never managed to score more than three goals against Arsenal. Do you think they can emulate the 2011 performance against The Gunners tomorrow?