By Naika'sDiary (self media writer) | 23 days ago 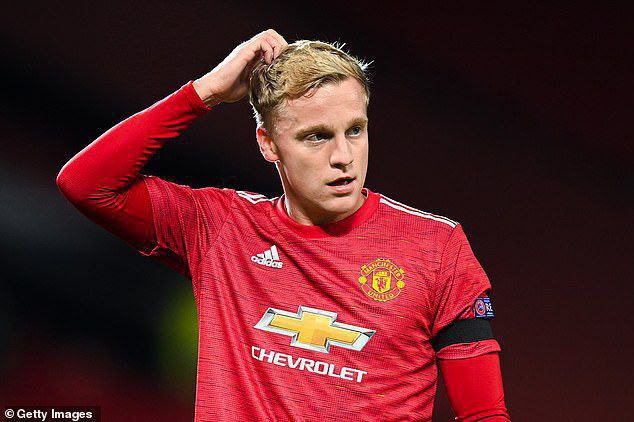 Donny Van de Beek is ready to make another attempt to leave Manchester United in the winter transfer window due to lack of game time at Old Trafford.

Manchester United scouts were reported to be looking at Benfica's Darwin Nunez when he played a starring role in their 3-0 win over Barcelona on Tuesday, claims Daily Star. 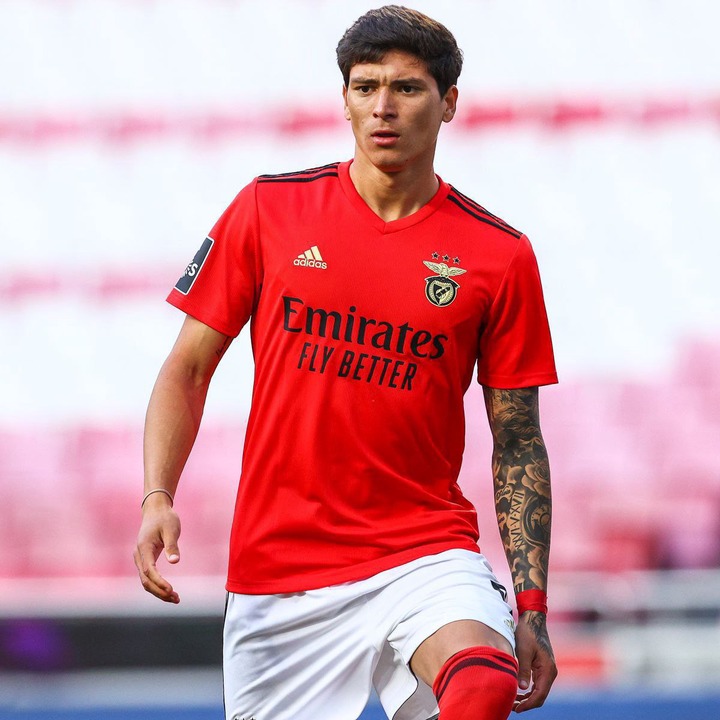 Arsenal and Inter Milan are set to go head to head for the signature of Ajax goalkeeper Andre Onana, claim Daily Express.

AC Milan midfielder could Leave the club in January with PSG and Liverpool the favourites to land him, according to La Gazzetta dello Sport. 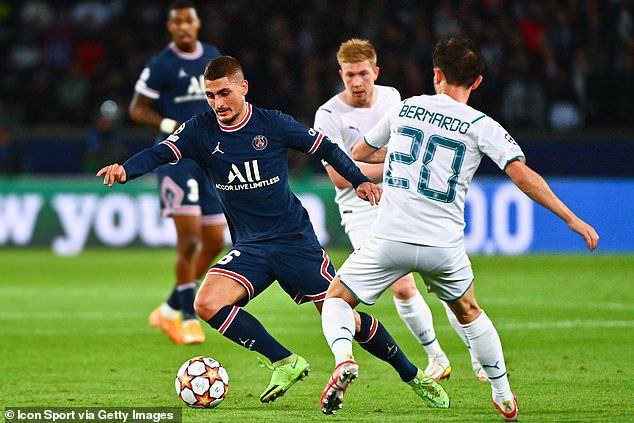 Roberto Martinez has refuted claims linking him to Barcelona by claiming there is absolutely nothing and he wants to fulfill his contract until the last day, according to Rac1. 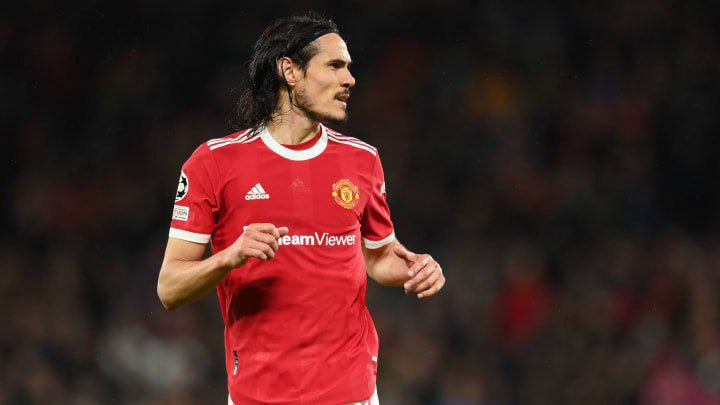 Real Madrid are interested in signing Edinson Cavani on loan in January, after having previously considered a move during the summer transfer window, according to 90min.

Real Madrid defender Dani Carvajal will not be back until at least November. He is looking to recover for the game against bitter rivals Barcelona, but it's unlikely he will make it.