By CrazylassSports (self meida writer) | 15 days

Chelsea are set to contest for another trophy two months after lifting the glorious Champions League. The Blues will face Europa League winners Villarreal who defeated Manchester United in the final. It will be another good moment for the Blues to collect a silverware before the season kicks off. Tuchel and his men are busy preparing for the game and will be hoping to win the game. 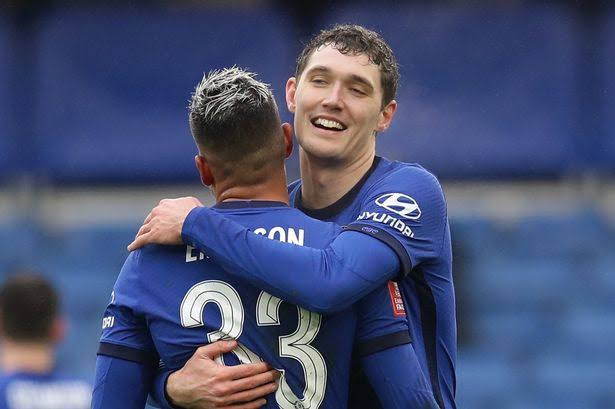 Chelsea however have suffered another huge blow ahead of the big clash. Two players have been ruled out of the game due to injury suffered. The first one is Denmark central defender Andreas Christensen. The player was in exceptional form since Tuchel came in. He has been a good replacement for Thiago Silva when it mattered most. He also helped Denmark reach a semifinal before elimination by England. He picked an hamstring during the game. He will be out for some weeks after the scan which was carried out by doctors. He has now been ruled by Tuchel from the Supercup final. 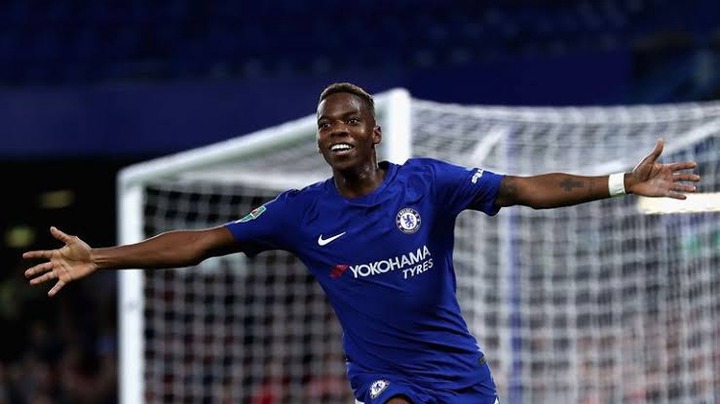 Chelsea winger Musonda Charly has also been ruled out. He has been out for a long injury spell and will not be risked in that clash. Tuchel claims that he will introduce him slowly into the Premier League. He wants him to build momentum in less intensity games. He is another case who will not play the final game against Villarreal.