Yesterday Top Games And Their Scores 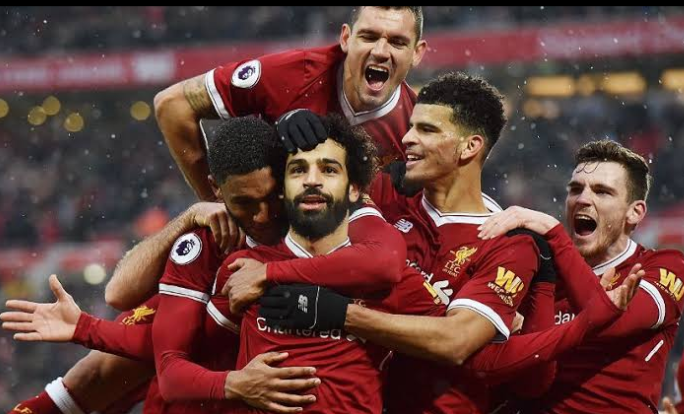 Yesterday, 3rd of April 2021, many great matches were played. This is after a long break for the international women cup challenge. It was the best of the matches. Lots of people would say the cream of the football teams head on head. Football fans were on their screens as from 1430hrs to 2300hrs.

Chelsea, the great team was harassed by West Bromwich Albion with their final score 2-5. This was a great shock and a blow to the gamblers and its fans. Chelsea fans were silenced after West Bromwich equilized before moving an extra mile to add other 4 goals during the rest of the match. 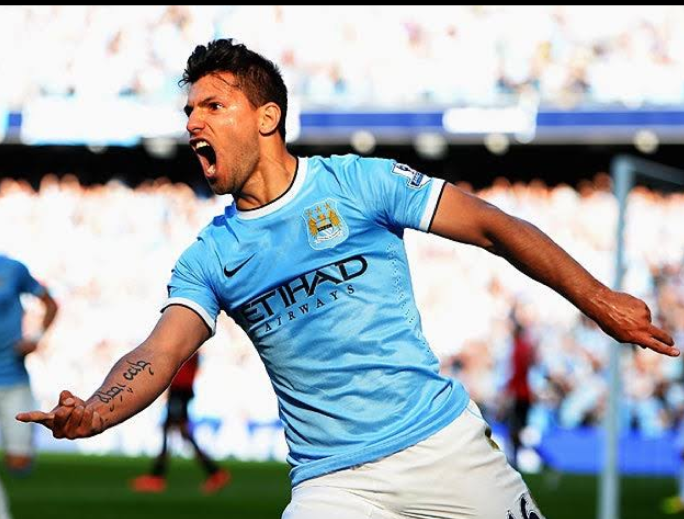 Leeds narrowly escaped from the jaws of a lion after a win 2-1 win against Sheffield United.

Arsenal fans were embarrassed after a good defeat from Liverpool. Liverpool managed a 3-0 win against their opponent.

In France, there were lots of disappointments. This is after the great Paris Saint Germain commonly termed as PSG was beaten by a very humble team Lille. Lille managed a narrow escape against these giants after managing 1-0 win.

Another disappointment came along as Lyon draws 1-1 with Lens.

Despite the disappointments Monaco amazed many by beating Metz 4-0.

The following is a picture of yesterday's scores. 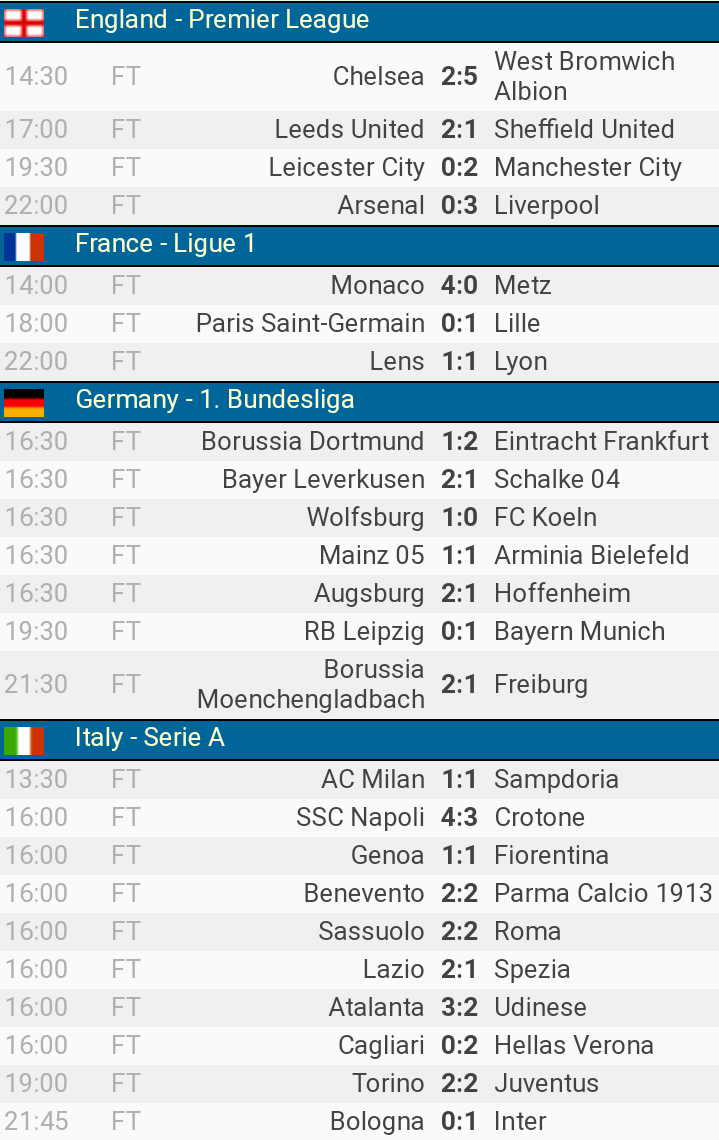 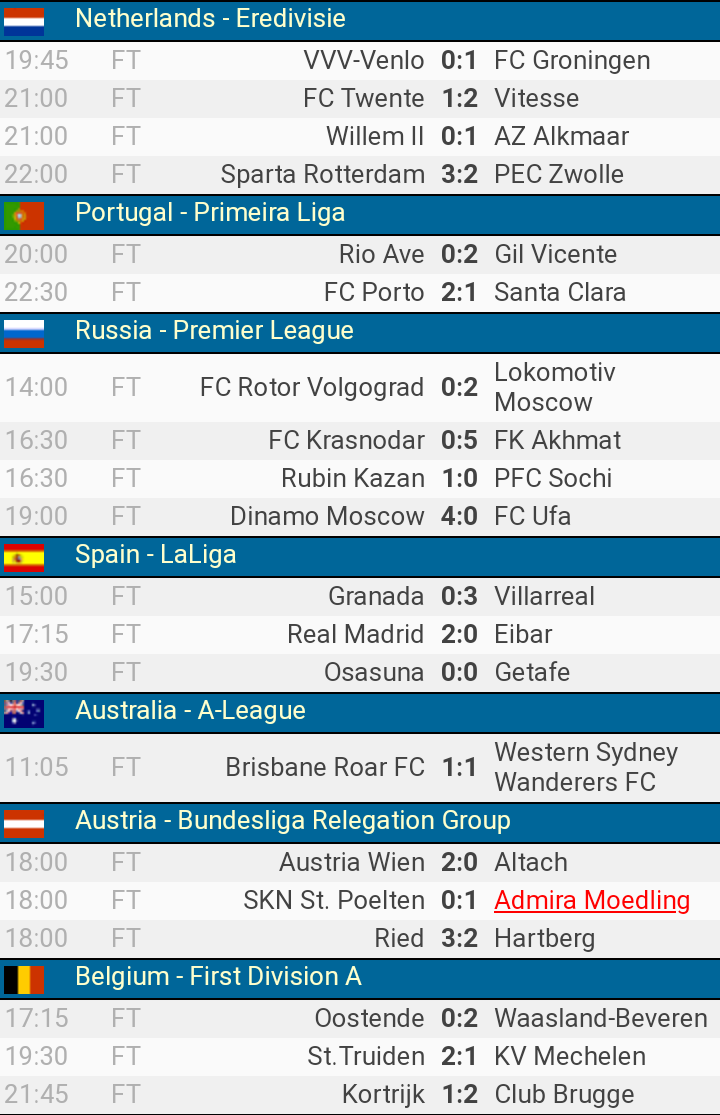 Content created and supplied by: ~Palpable (via Opera News )