By KuluNews.com (self media writer) | 19 days ago 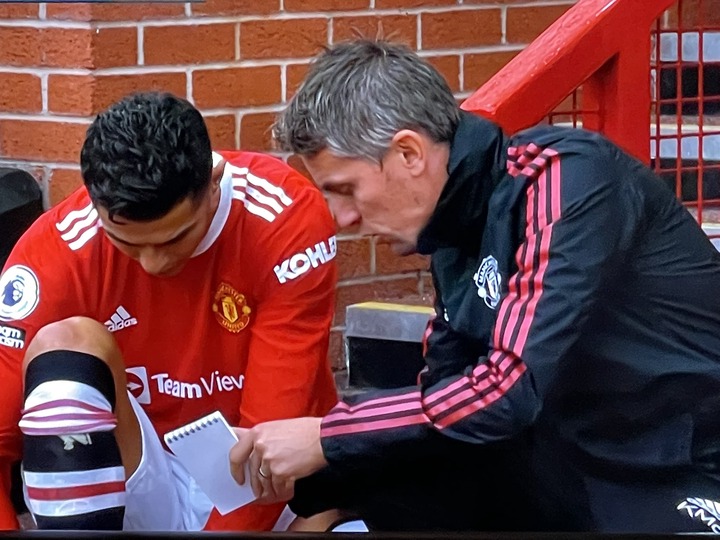 Manchester United fans were hoping that the team will get an easy win against Everton after a brilliant win the UEFA Champions league over the week.

Ole Gunnar Solskjaer made some changes to the squad as he left Cristiano Ronaldo, Paul Pogba and Jadon Sancho out of the squad which was a questionable thing. 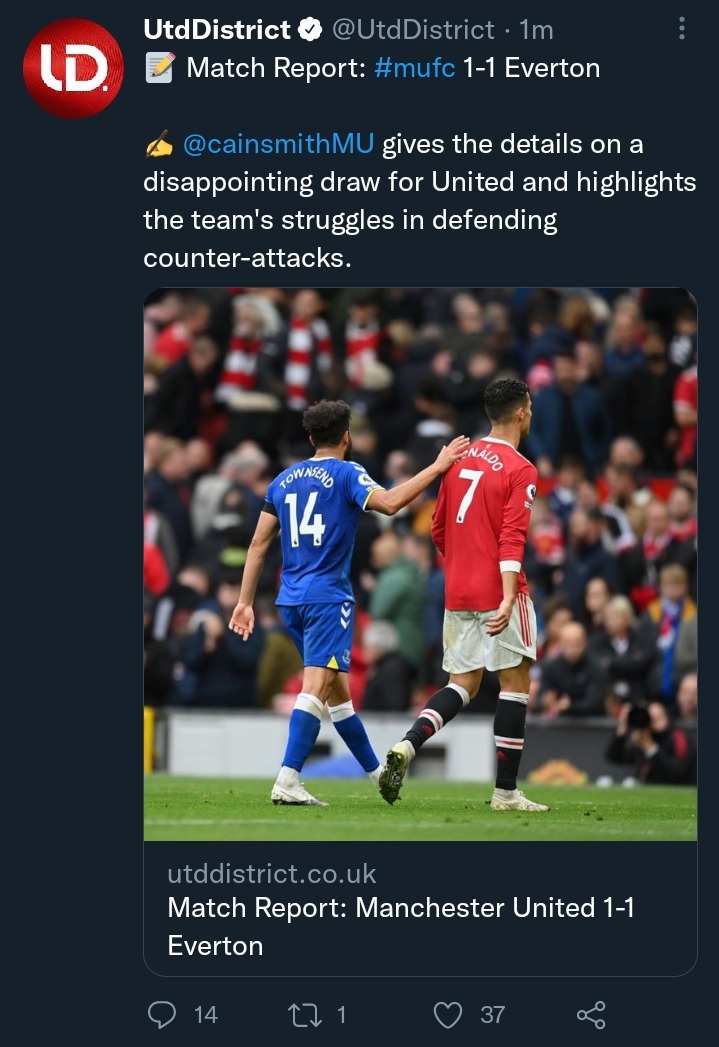 Anthony Martial found the opener for Manchester United before half time, but Everton found an equaliser moments later with the game ending in a disappointing draw.

Several observations were made from the game today which left the Manchester United fans call for Ole Gunnar Solskjaer to be sacked as the next matches after the international break will be difficult.

The first observation was the decision to leave Pogba, Sancho and Ronaldo out which proved wrong as Manchester United earlier on struggled in attack, but the trio made some changes when they were brought on.

Fred in the midfield partnership with Scott McTominay has proven to be very poor as the Brazilian is a liability who exposes his teammates as well as is not able to play well with many claiming the equaliser was his fault.

The last observation is that Ole Gunnar Solskjaer is reluctant to play Edinson Cavani and Cristiano Ronaldo from the first minute which is a big mistake as the two veteran players showed what they can offer for the club if played together.

Take a look at some disappointing reactions from the fans: 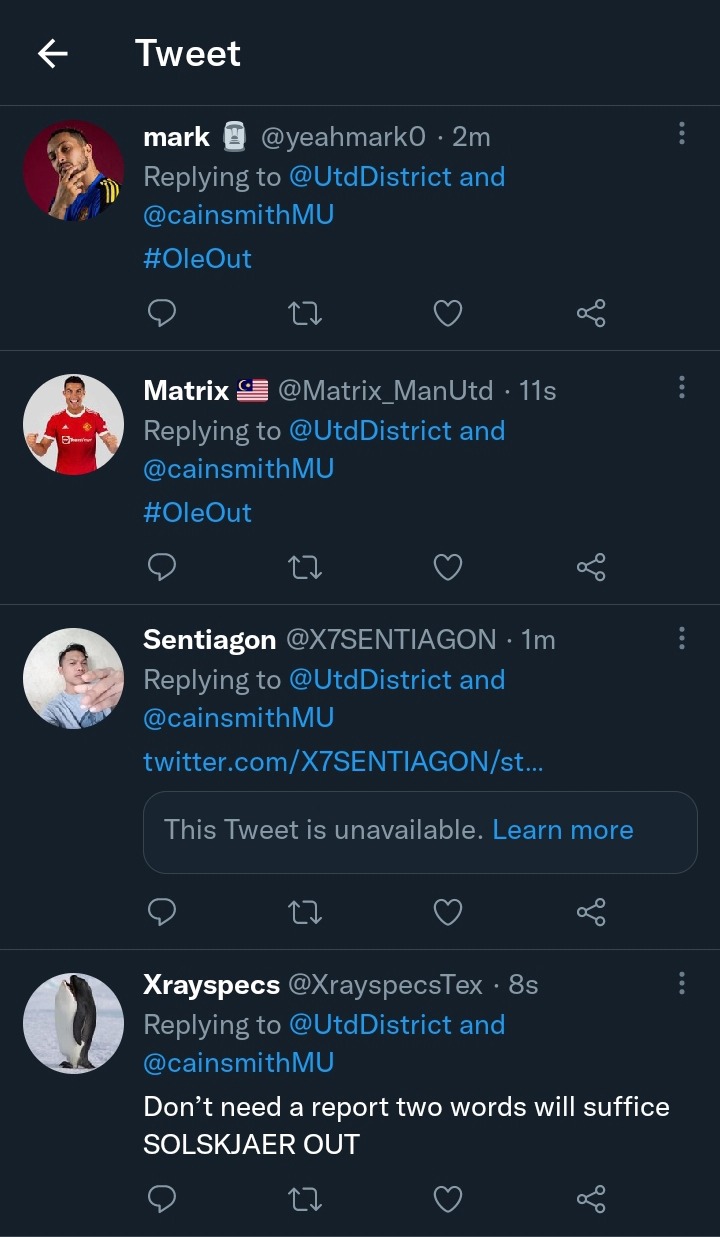 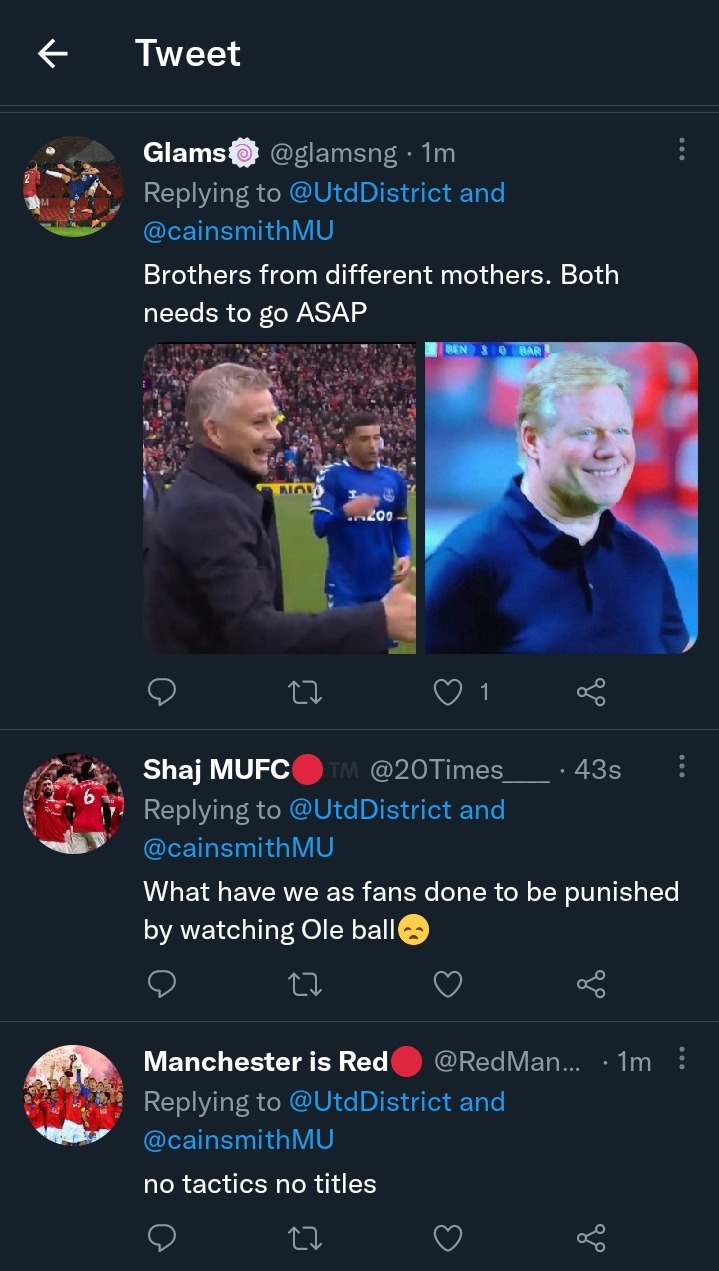 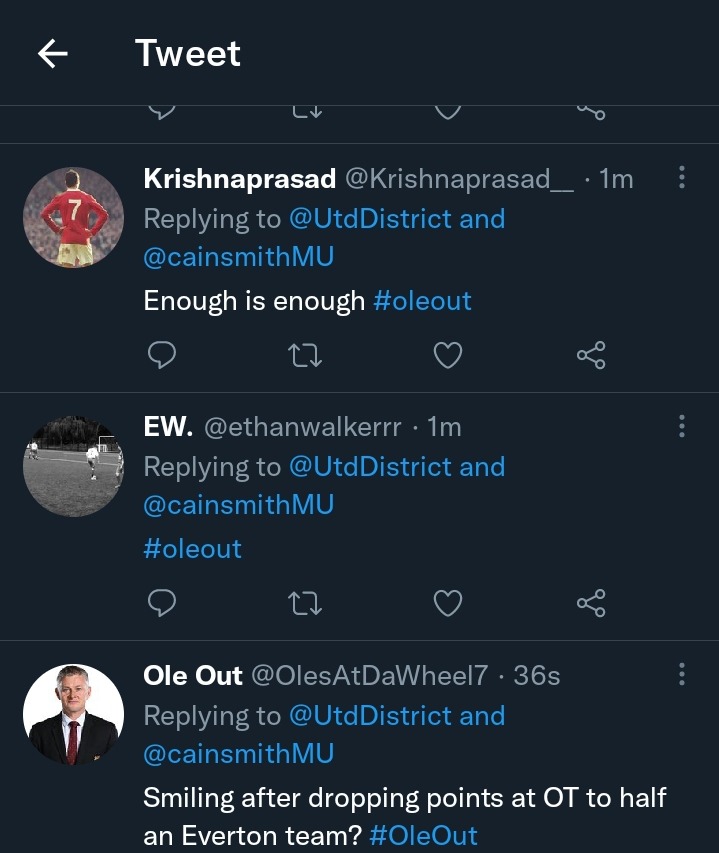