Not Messi, Ronaldo Or Lewandowski, The Best Footballer In The World Revealed By Football Pundit

Football fans have been considering Cristiano Ronaldo and Lionel Messi as the best footballers in the world since the late 2000's. For this reason, stars like Robert Lewandowski, Neymar Jr, Karim Benzema and Kevin De Bruyne have not been getting the full attention that they deserve from the fans. However, football fans have been informed that there is another king in town. Football pundit Chris Sutton had revealed who is currently the best player in the world. 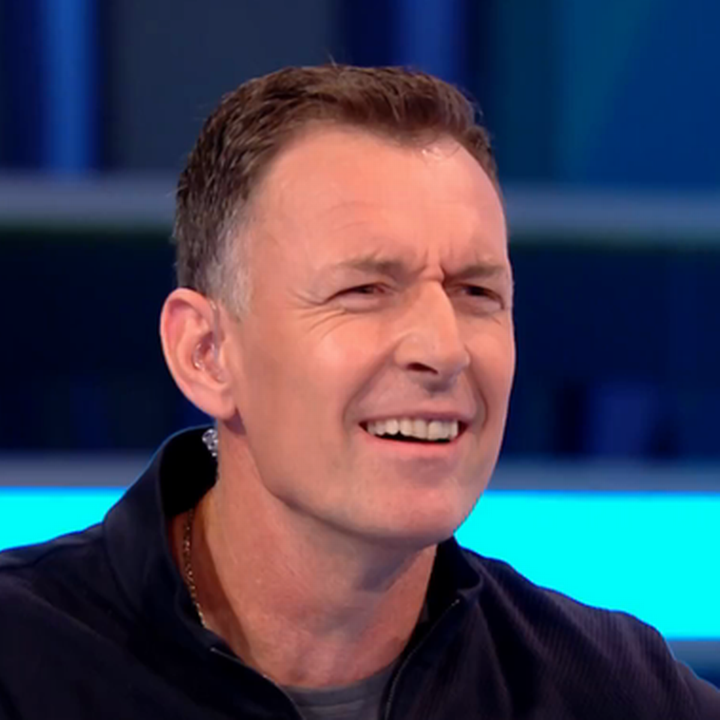 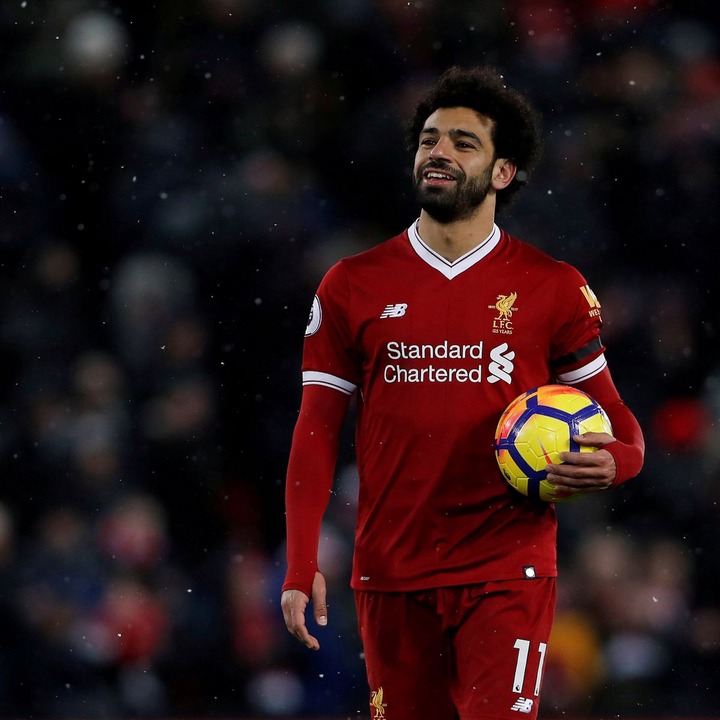 Mohamed Salah is playing in the most difficult league in the world hence he deserves to be praised according to Chris Sutton. Where we see Premier League defenders, Mohamed Salah is seeing training cones which he just dribbles past and easily beats the goalkeeper. 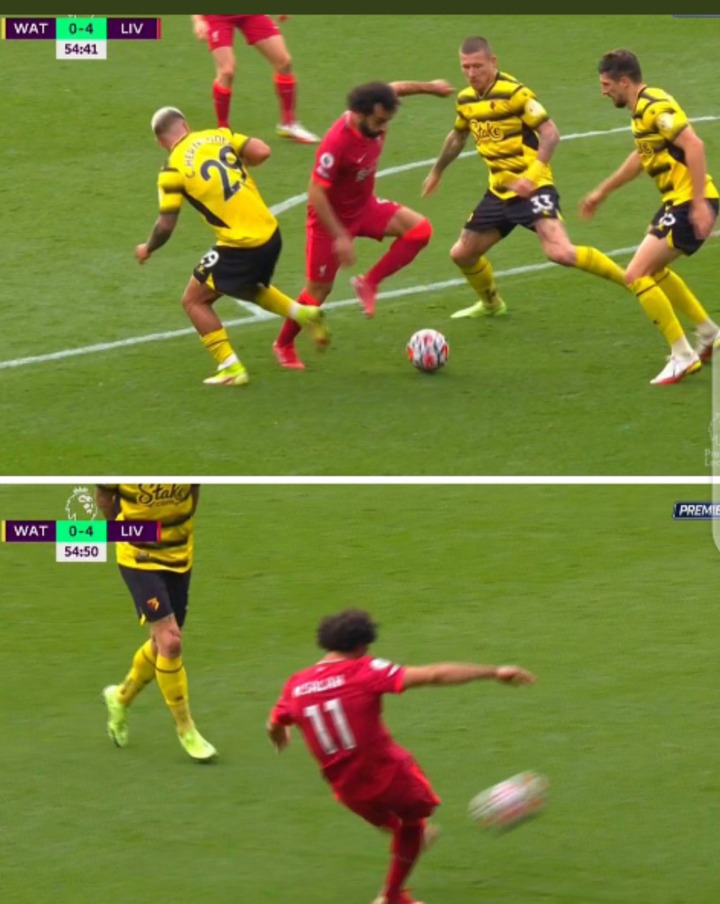 "Mohamed Salah is currently the best footballer in the world. He's currently better than Lionel Messi. Better than Cristiano Ronaldo. Better than Robert Lewandowski, Karim Benzema, Erling Haaland and whoever else you want to counter with.

They're both world class players but Salah is playing out of this world at the moment. Where we see Premier League defenders, Salah sees those little orange cones that you see on the training ground.

Not only that, he is doing all of this in the most difficult league in the world, which should be taken into account when deciding who is the world's best. This is the greatest version of Salah we have ever seen." 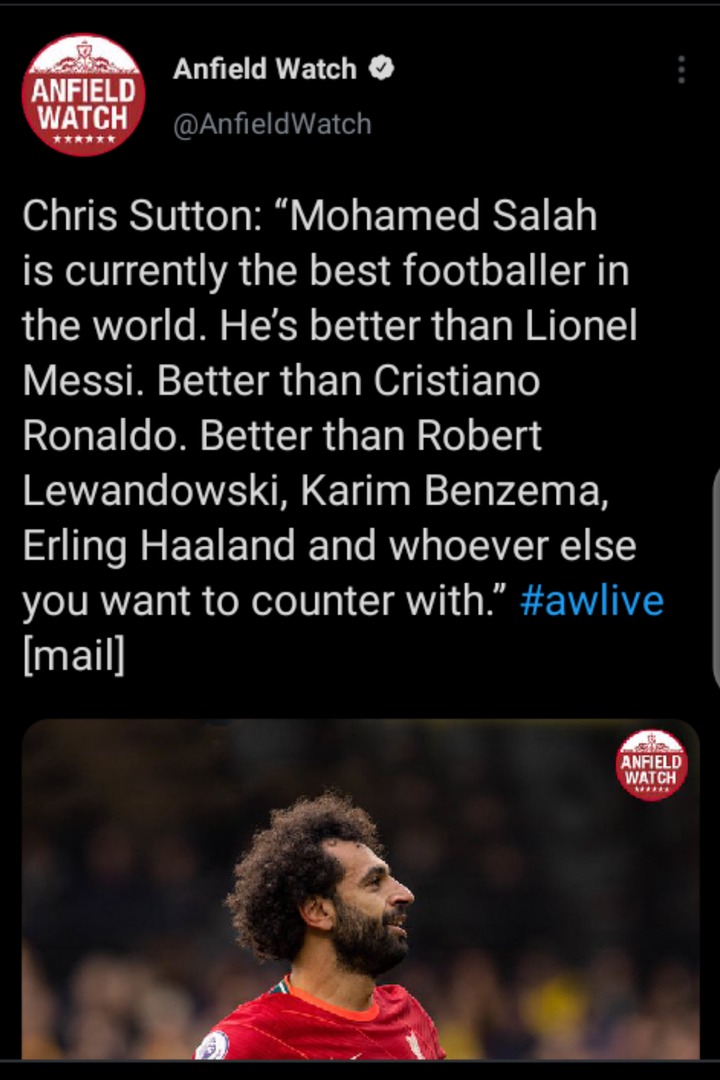