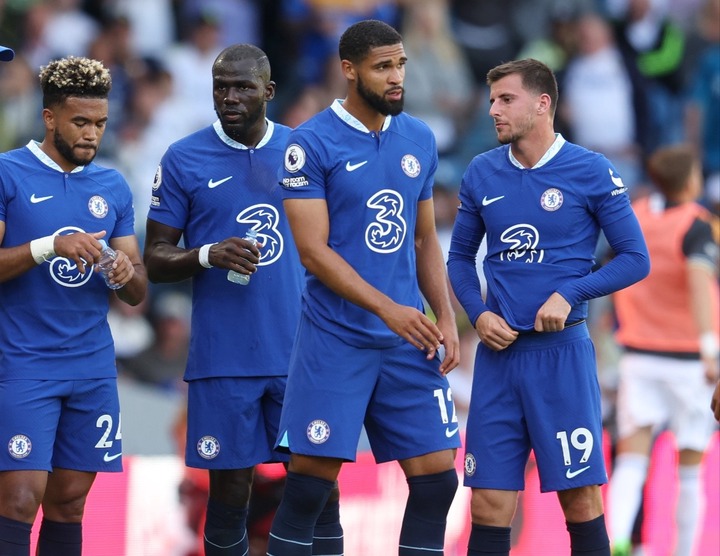 Chelsea players have been busy in the last one week playing for their national teams ahead of the 2022 World Cup which is set to be played in Qatar. Most of these players have not been decent at the club level but have improved during the international break.

The likes of Raheem Sterling, Thiago Silva, Reece James, Eduardo Mendy, Kai Havertz, Mason Mount, Jorgihno Christian Pulisic and Ben Chilwell have been the players who have been busy in the international break.

Most of them have been doing well while others have been struggling to get their form back in the international break and they might fail to be called to world cup squad.

After a poor run this season we have seen most of the Chelsea players having a difficult campaign which also lead to the sacking of German manager Thomas Tuchel who was in charge of the club since February 2021.

The team is likely to do well after the international break under the new manager who will be in charge of his second match at the club. However, there has been one player who has been outstanding in the last one week for his country. 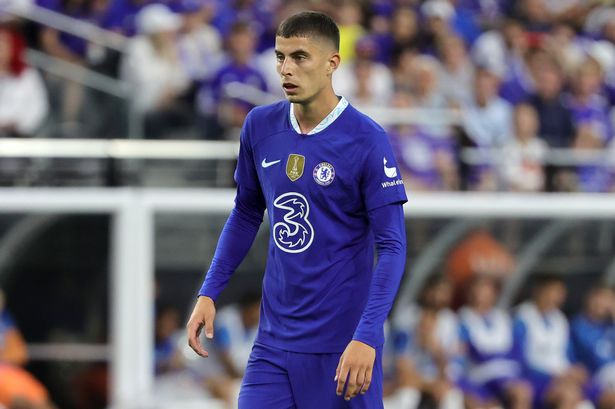 The 23-year-old was one of the best players during Germany's 3-3 draw with England on Monday night at Wembley. Havertz has been brilliant for Germany and he will make a great impact during the World Cup in November.