6 Players Who Were Flops In Barcelona But Succeeded Elsewhere

By SoccerAnalyst (self meida writer) | 15 days 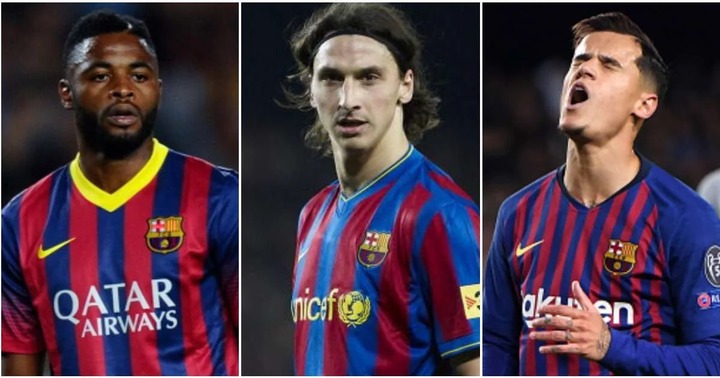 Despite of raising star footballers in the world, the club has also nurtured footballers who flopped at Barcelona and guess what...They succeeded in the other clubs they went! Today, we're going to look at 7 players who were flops at Barca and succeeded elsewhere. 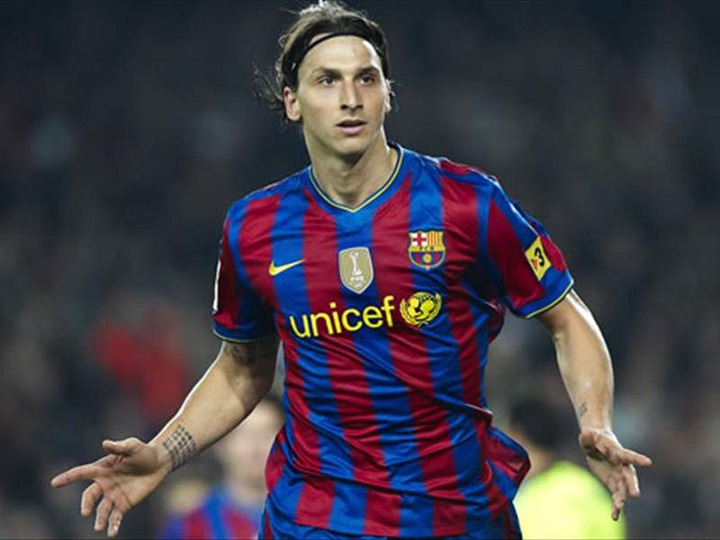 The Swedish player joined Barcelona in 2009 from Inter Milan with big expectations. He wanted o win the coveted big-eared trophy, Champions League. Unluckily, he flopped massively scoring only 16 goals in his entire season at Barca. He proved himself in the first five matches by scoring in all of them. 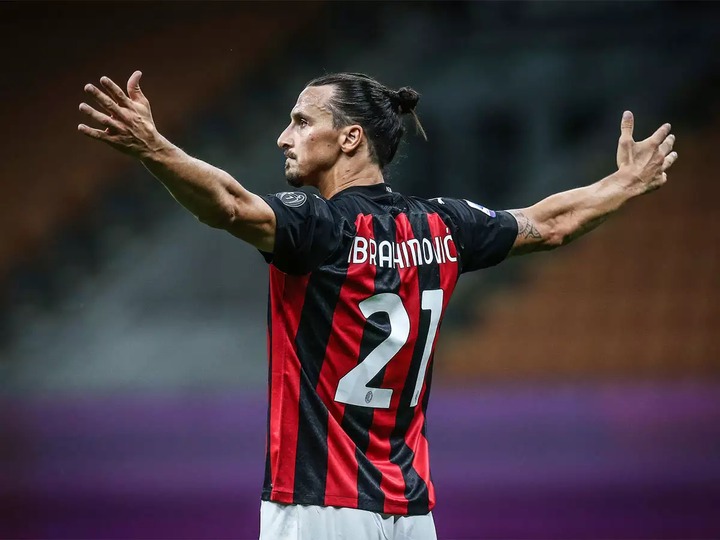 In 2011, he explained what made him to leave Barcelona after Pep Guardiola prioritized Messi hence shifting from a 4-3-3 formation to 4-5-1. 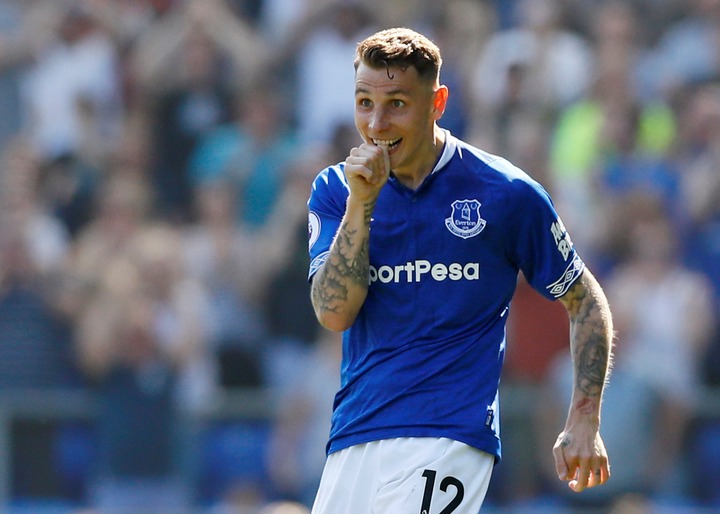 The current Everton left-back left Barcelona because o lacking game time. Digne was supposed to compete with Jordi Alba who was playing for Barca since 2012. Lucas Digne was young and by then Barcelona coach, Marco Silva, told him to look for play time elsewhere. As for now, Digne is among the best left-backs in the league registering 20 assists in 3 seasons. 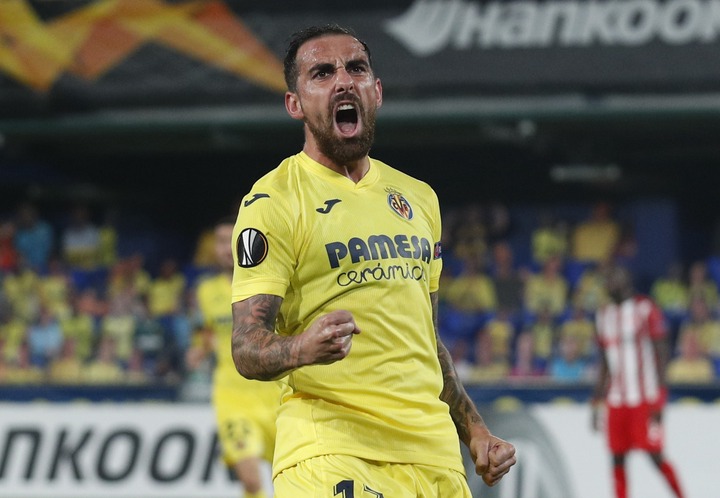 The striker played more than 50 games for Barcelona scoring only 15 goals making the club think of him as a flop. He left Barca for Borrussia Dortmund. He was had a very impressive start as he scored 18 goals in just 1,098 minutes! This made him one of the best strikers with the highest number of goals per minute. Eventually, Dortmund signed Erling Haaland and Alcacer lost his place in the team and joined Villareal where he won Europa league. 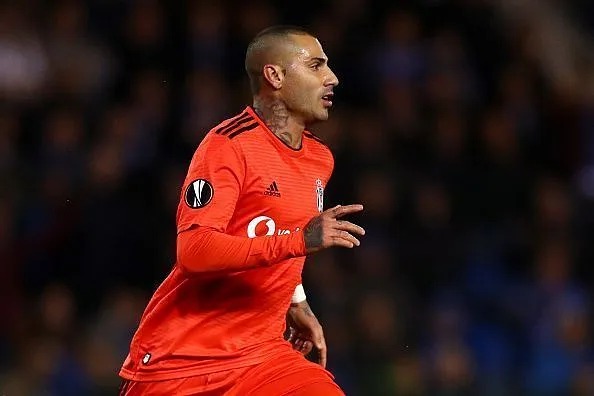 The Portuguese player lacked game time in Barcelona where he came from Sporting CP. Barcelona coach by then was Frank Rijkaard, he did not utilize the former Sporting CP forward. He joined FC Porto where he won three consecutive league titles before moving to Inter Milan. His spell with the Italian giants wasn't that appealing. He joined Besiktas after a season he returned to Porto where he reached UCL quarter-finals with the club. 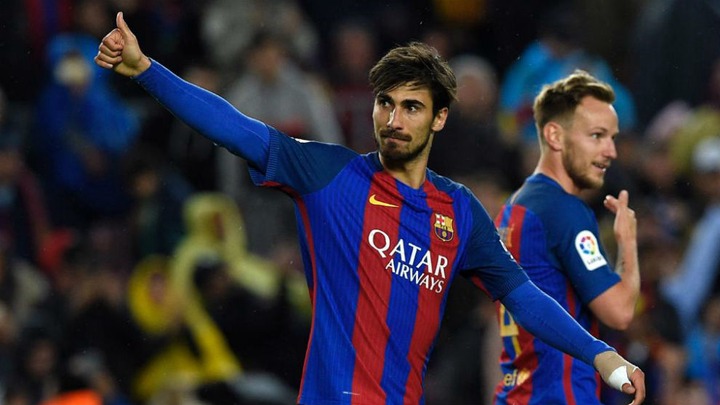 Another Portuguese man was a flopped at Barcelona. He made 78 appearances for the Blaugurana club but he wasn't that promising for Bartomeu's Barca. 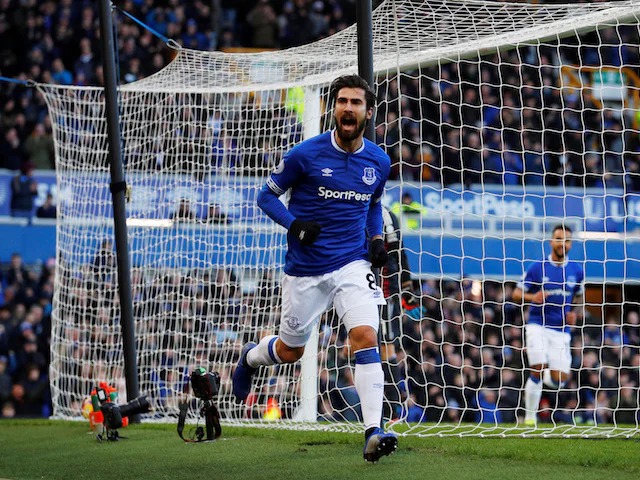 The club thought that Gomes would be the next Iniesta or Xavi. He left Barcelona for verton where he got enough play time and more so, he became more relaxed psychologically. Andre Gomes and Yeri Mina have one thing in common. Both came from Barcelona's famous academy, La Masia and joined the same club, Everton! He had a successful season at Palmeras and Barcelona became interested in the Colombian international. Mina became the first Colombian to play for Barcelona. 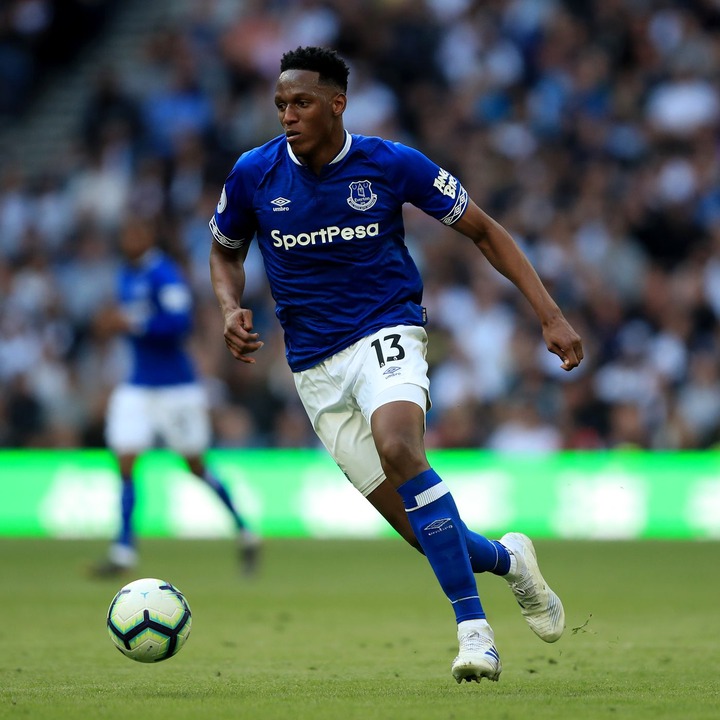 He was sold to Everton after just 6 appearances with the club. Currently, Yeri Mina is a regular starter at Everton and one of the key player in Everton's defence.