Winning Tuesdays tips to stake on

By Sniper (self media writer) | 3 months ago 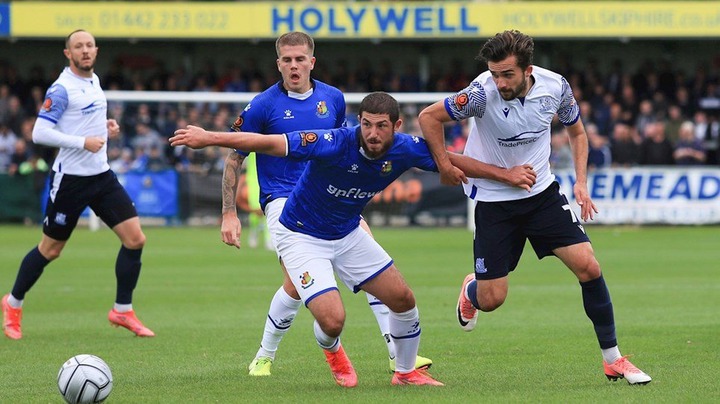 Wealdstones welcomes Solihull at St Georges stadium for there 10th England National League match this season,home team has poor performance only managing to get nine points after nine matches an average of one point per game,last game they were hammered by Torquay five goals by nil and they have no history against there opponents Solihull as they lost two consecutive matches playing against Solihull.Away team has fair performance this season as they have fifteen points after nine matches and won last match thrashing Southend two goals and we expect them to record back to back win in National league action tomorrow night.

Prediction:Away team to win and both teams to score. 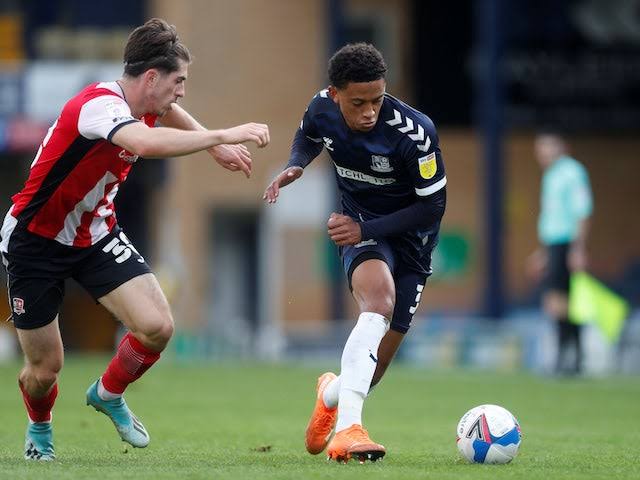 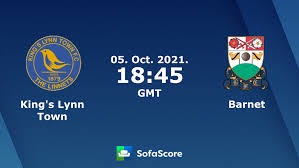 Barnet midfielder James osborne is back after a long nine months injury and he is expected to start tomorrow's game.

Prediction; home to win and both teams to score.