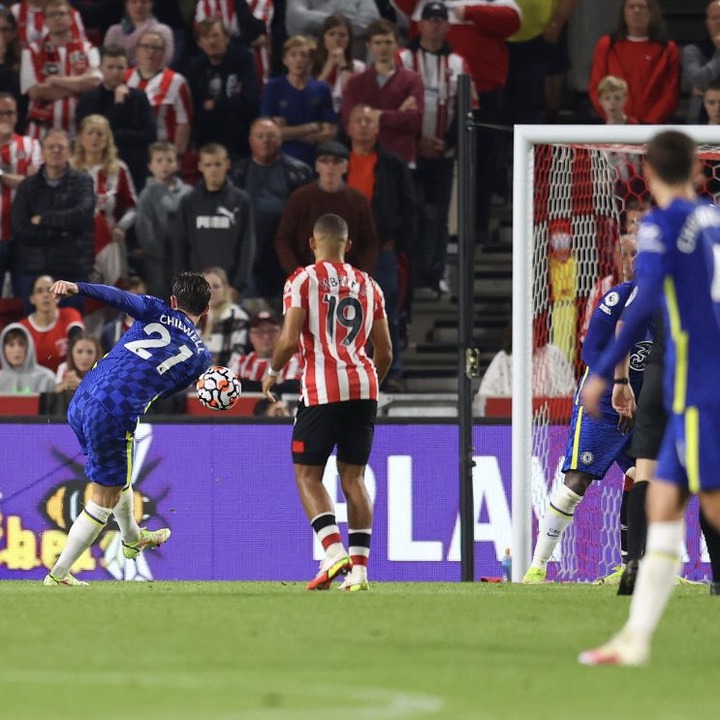 Despite the fact that brentford remained a great threat at the last few minutes chelsea boys through constant instructions from the manager Thomas Tuchel they managed to guard their win. It was the england international Ben chiwel who kept chelsea ahead with a wonder classical goals at the last minute for the first half. Chelsea however dominated the game in great way especially the first half to an extent brentford didn't have a short on target. 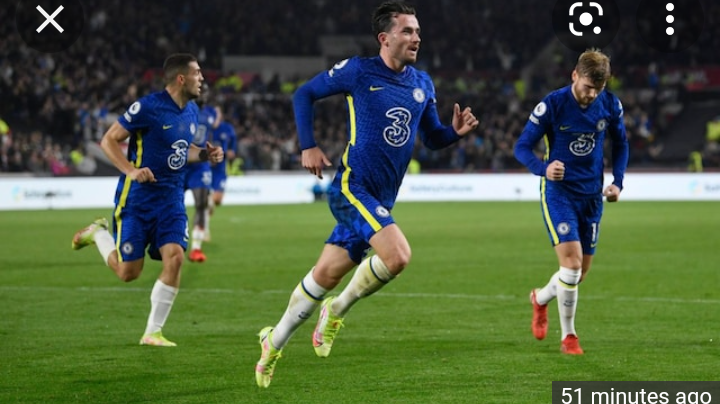 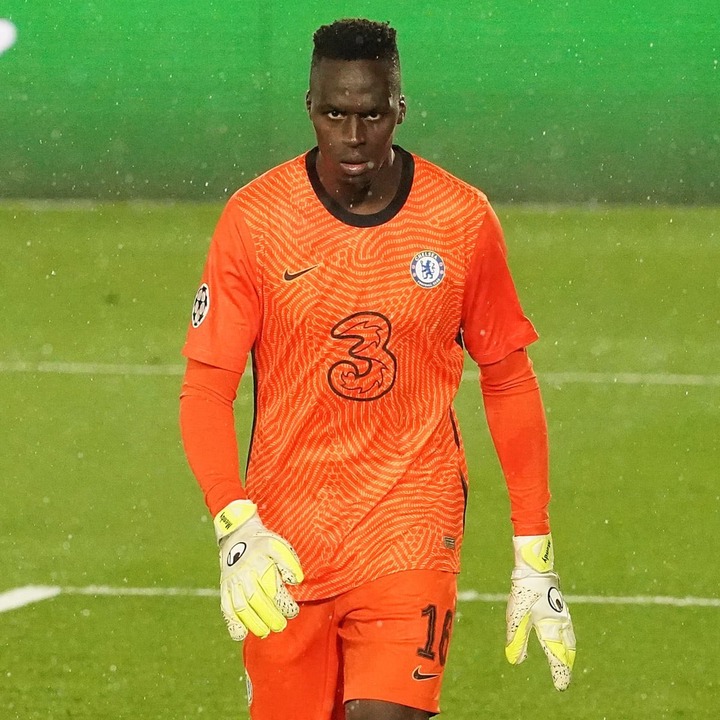 Despite that the second half was very tough especially the last few minutes when chelsea defence together with eduardo Mendy made sure that none of the goal went in. Mendy was very superb and he proved to the world why they deserve to the best team in Europe. Brentford on the other hand increased the pressure despite all going in vain. 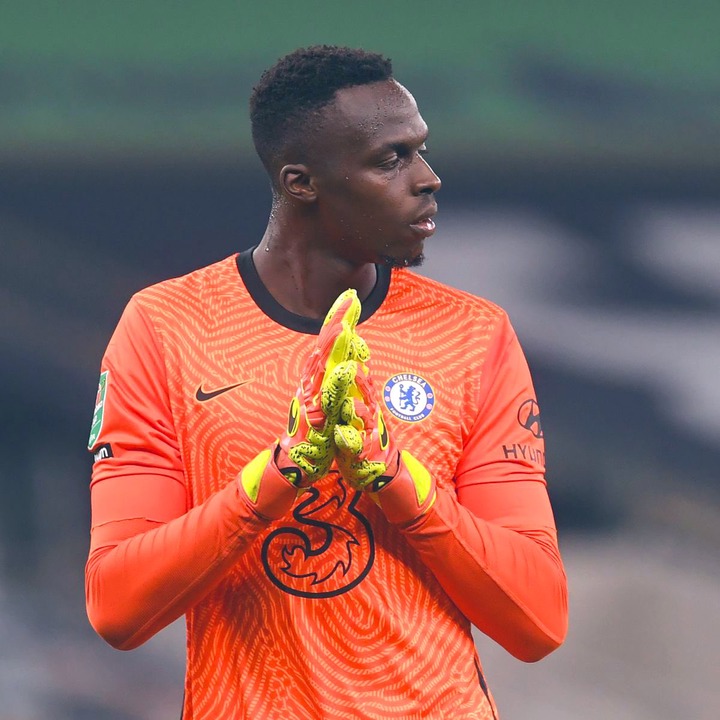 According to the writer eduardo Mendy deserved the award of the man of the match after he stopped a number of shots that were being directed towards the blues goal. Chelsea manager thomas tuchel was forced to do some changes to kill the pressure otherwise things were turning to be worse if it were not eduardo mendy. Infact the blues manager did a change of taking out lukaku and caeser azipilicuita and brought on mount and reece James as well as Kai harvetz. 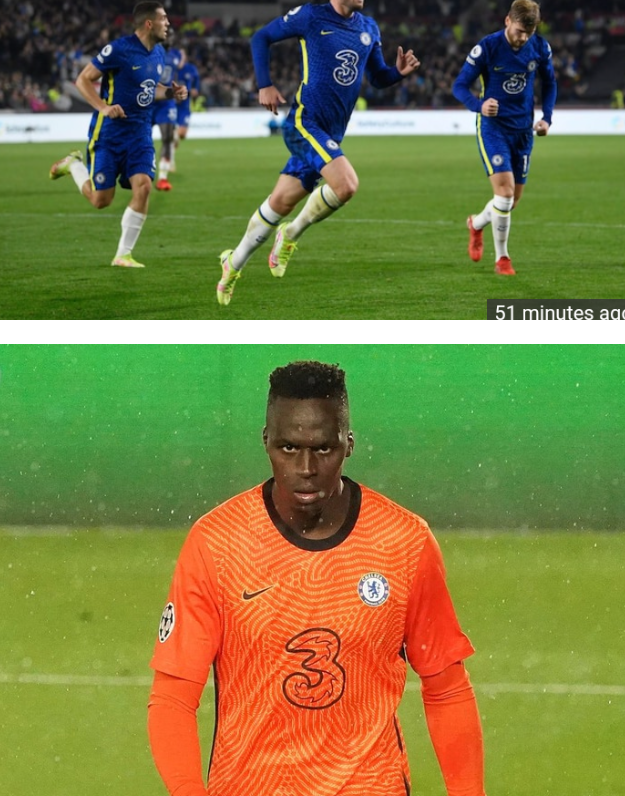