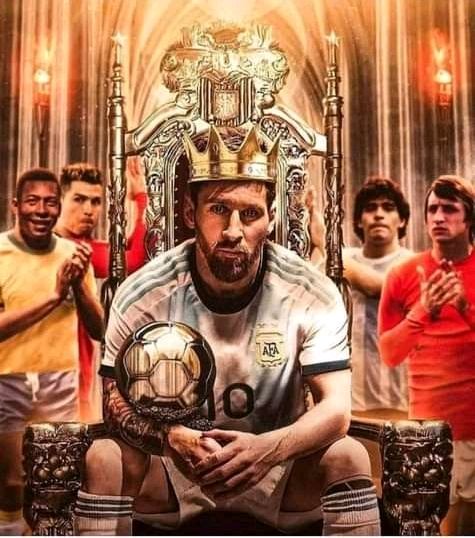 Breaking records are one of the things football fans love to see and there has been a continuous struggle by players.

The likes of Cristiano Ronaldo, Lionel Messi, Robert Lewandowski, Sadio Mane and others has tremendously made football fun to watch with their continuous record-breaking abilities. 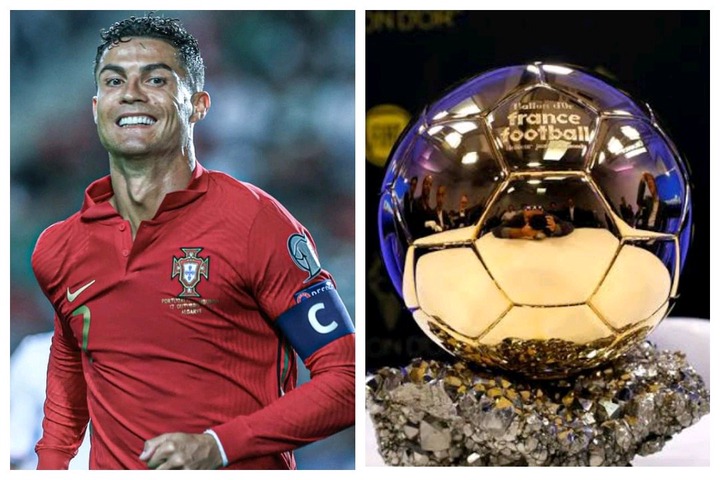 The following are the eight football records that are unlikely to be broken.

Lewandowski's record of scoring five goals in nine minutes against Wolfsburg in 2015, after coming on as a replacement, is one of the football records that may never be broken. 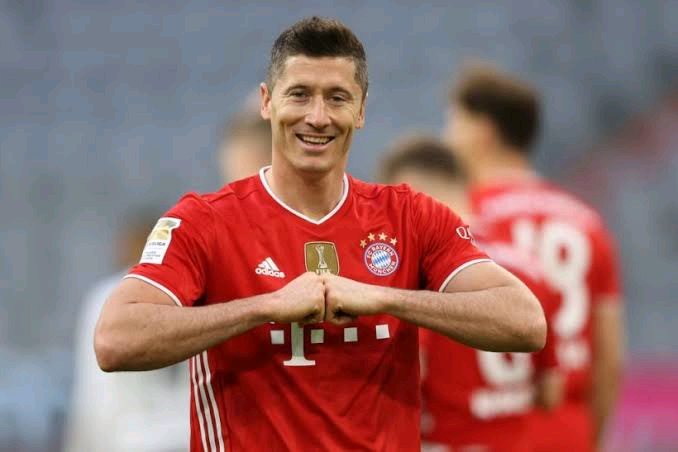 2 — Cristiano Ronaldo, who scored 17 goals in the UEFA Champions League in a single season. 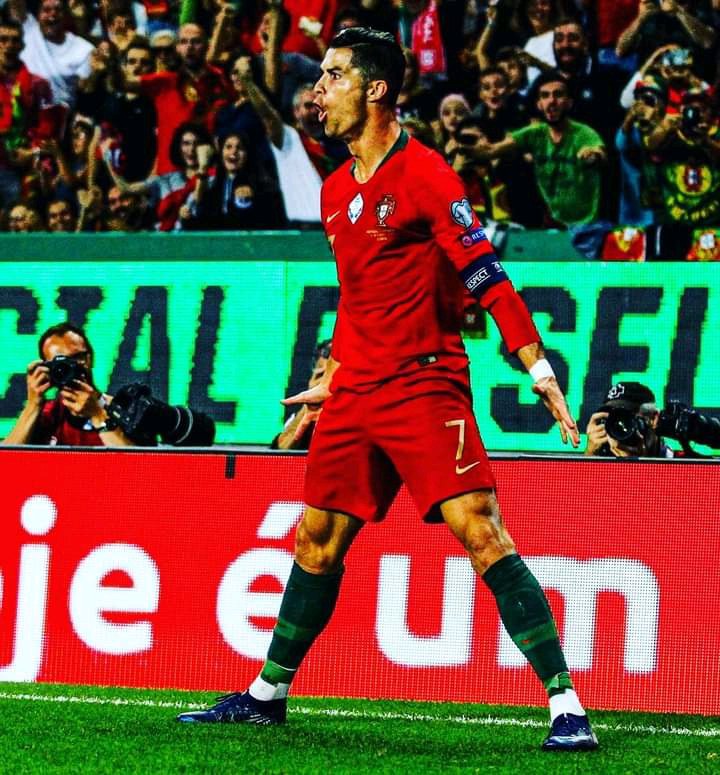 Messi's record of 91 goals in a calendar year is one of the few football records that will likely never be surpassed. In 2012, he scored 91 goals for Barça in all competitions.

Pele, a Brazilian superstar, holds the record for most FIFA World Cup titles. In 1958, 1962, and 1970, he won three World Cups. Pele's record of three FIFA World Cup victories as a footballer is unlikely to be surpassed.

Paco Gento has the most UEFA Champions League titles of any player. Among the current generation of superstars, only Cristiano Ronaldo has five.

Dani Alves is the most decorated player in history, having won a total of 42 awards during his career. This is one of the football records that is unlikely to be broken in the near future.

7 — Ryan Giggs has won a total of 13 Premier League titles.

During his 20-year career with Manchester United, Ryan Giggs won 13 Premier League titles. He holds the record for most League titles in football history. The record of 13 league titles won by Giggs is one of the few football records that may never be broken.

8 — Sadio Mane, who scored a hat trick in less than two minutes into the game.