"It is a Process, It will take time" Confident Erik Ten Hag's First Interview in Manchester United

By SportsArenaNews (self media writer) | 1 month ago

Manchester United ended their season with a defeat yesterday, 1-0 by Crystal Palace. However, despite losing, United got an opportunity to play in the Europa League next season instead of shamming the English Conference Cup for them. Raff Raghik ended his managerial career for the club yesterday after the exit of Olegunnar. Raghik is expected to tour back to his country, Australia, to start the journey as a national team coach. 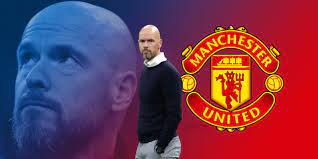 Manchester United had requested the services of Eric Ten Hag from Ajax FC. Yesterday, during the Palace match Hag watched Manchester United being humiliated by Wilfred Zaha's side. Eric Ten has officially taken over as the new coach of the team. In his first official interview with the Utd Comps6 media, here is what Eric had to say. "It is good at first to accept the current situation, but also know that one year ago, the club was second in the premier league standings, so there is potential now. It is up to us to get it out, and it is a process and it will take some time, but I am convinced we will get to that point where we get success," 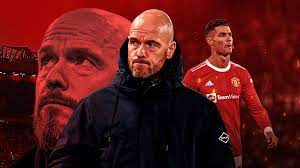 Since the announcement of Eric's ten Hag, many players from Ajax have been linked with a possible move to Manchester. Time will now tell of what Hag is capable of achieving with the club. 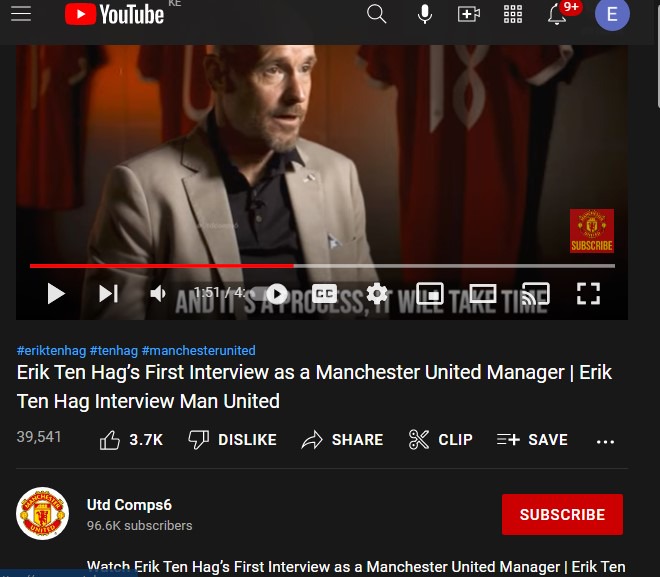 Content created and supplied by: SportsArenaNews (via Opera News )