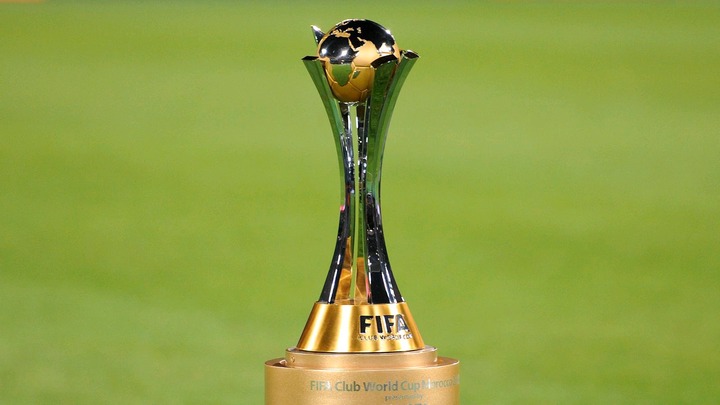 The biggest tournament of all is loading and this will be the next Trophy chelsea boys must be dreaming of day and night. Chelsea are just champions of europe and they can't be recognized as the best club in the world yet. This is because we have many more continents that play this kind of game. Most africa and europe countries follow up this league from Europe and they value soo much uefa champions league trophy. The other continents have this level of football too and FIFA club world cup is meant to distinguish the best continent that has the best club in football. 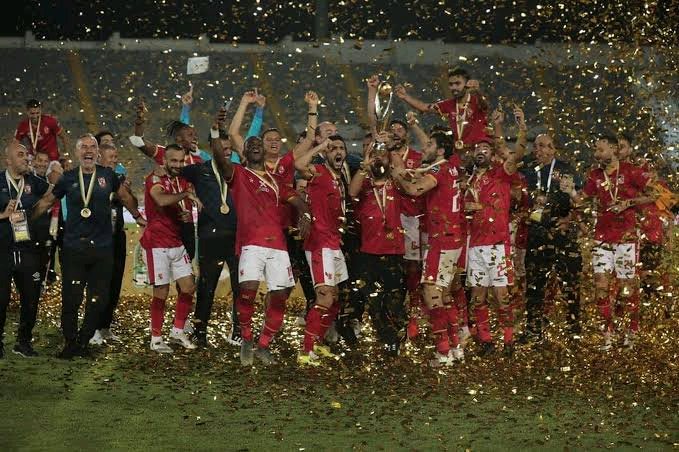 Chelsea however are being considered as the favourites of winning this trophy. The blues has have been able to bring one of the best teams in europe till they were crowned the champions. The competition was to take place in Japan but there seems to be some changes which will make the tournament happen in Qatar. Come december will witness chelsea representing the likes of real Madrid, Paris saint germain, Intermilan, Manchester United and many more that comes from europe. This is what makes chelsea look outstanding above all.

The big issue remains who are the opponents and how tough it hard are they against chelsea. Last time chelsea were involved in these competition they lost against brazilian team from South America. However this time round we have the champions of africa ah ahly which has set it's own record. From the Oceanics, Auckland City will also be playing in the tournament too and they are the favourites of winning this trophy. 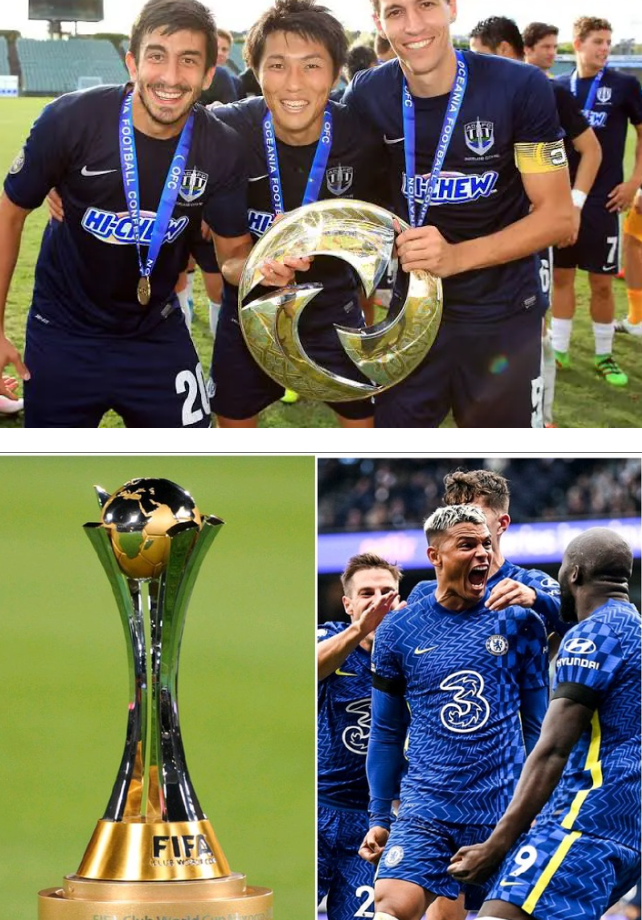