Arsenal will need to sign a number of players this January in order to start competing for the league title and major trophies after 2022 World Cup.So, who should be the Gunners’ January transfer targets be in 2023?

Arsenal could turn their attention to an alternative to Leicester City midfielder Youri Tielemans, according to reports.

The Gunners have been heavily linked with the Belgian for some time, with his future at City unsure due to his contract situation. Tielemans will have less than six months remaining on his deal at the King Power Stadium when the January window opens, meaning that he could talk to overseas teams about a summer move on a free transfer . 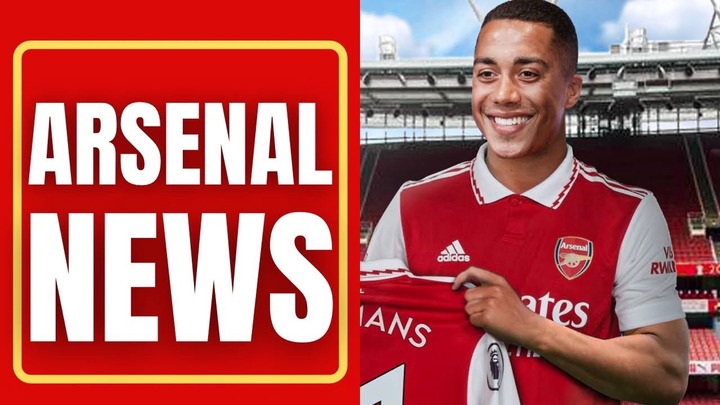 It has also been reported that Arsenal hope to persuade the midfielder to sign for them should he run down his contact with City. They could however face much competition for Tielemans should that be the case.

Aston Villa midfielder Douglas Luiz has entered the final year of his contract at Villa Park. Arsenal attempted to sign the 24-year-old away from the Midlands outfit on deadline day in the previous transfer window but were ultimately unsuccessful in their pursuit of his signature.

An opening offer was turned down before Arteta’s charges returned with a second bid totalling £23 million plus add-ons, yet that was also rejected by the Midlands outfit.

Luiz has scored 15 goals in 118 appearances for Villa since arriving from Manchester City back in 2019, gaining plenty of Premier League experience in that time. Arsenal technical director Edu and Arteta were said to be ‘pushing hard’ to complete a deal for Luiz after he entered the final year of his contract at Villa Park.

The Spanish playmaker has lost his place at Real Madrid and will be making his move away from Bernabeu this January or next January. He has been heavily linked with Premier League giants Arsenal and Liverpool in the last few months. Gunners are optimistic to get Marco Asensio in Arteta’s setup.

Many publishers reported that Asensio is looking for a new challenge and could make a switch to the Premier League this January. The North London club does need him for their attacking options and Asensio can prove Arteta right if he gets picked by the Gunners. 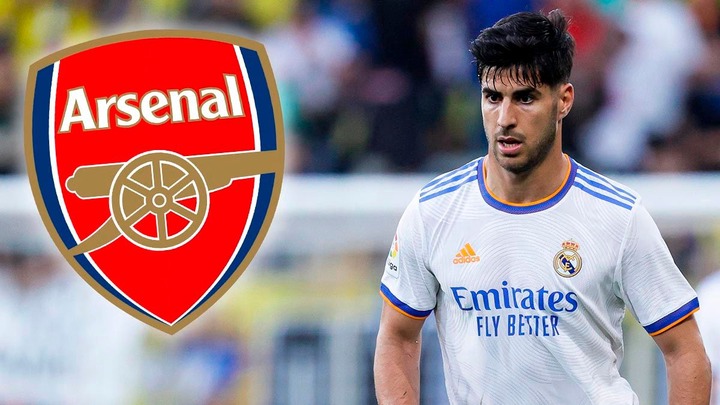 Cody Gakpo was linked with every man and his dog ahead of the 2022/23 campaign. Manchester United held a strong interest, but the likes of Leeds United and Southampton were also optimistically keen on signing the Dutch international.

Gakpo has enjoyed a promising start to his international career and will start in Louis van Gaal’s fluid front three at the World Cup for a Holland side touted to enjoy a deep run.

Europe’s elite will undoubtedly be keeping a close eye on the PSV skipper and Arsenal might fancy checking the elegant forward out, too. The Gunners caught a first-hand glimpse of Gakpo during the Europa League group stage and would’ve been impressed by his performance in Eindhoven. 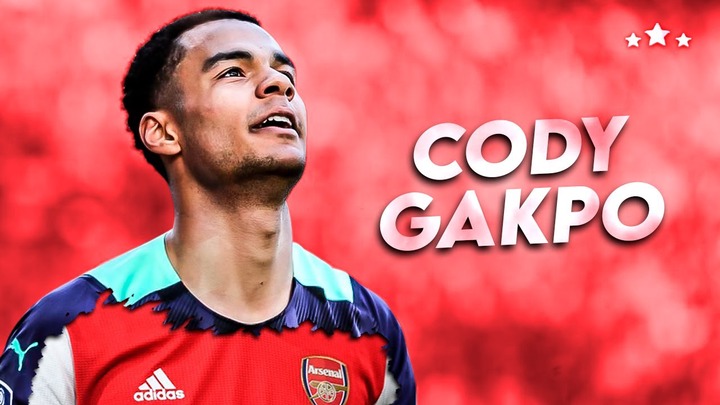 Arsenal were tenuously linked with Gakpo in the summer, and they will surely be in the market for a versatile attacker in 2023.