By PhobianSimiyu (self media writer) | 1 year ago 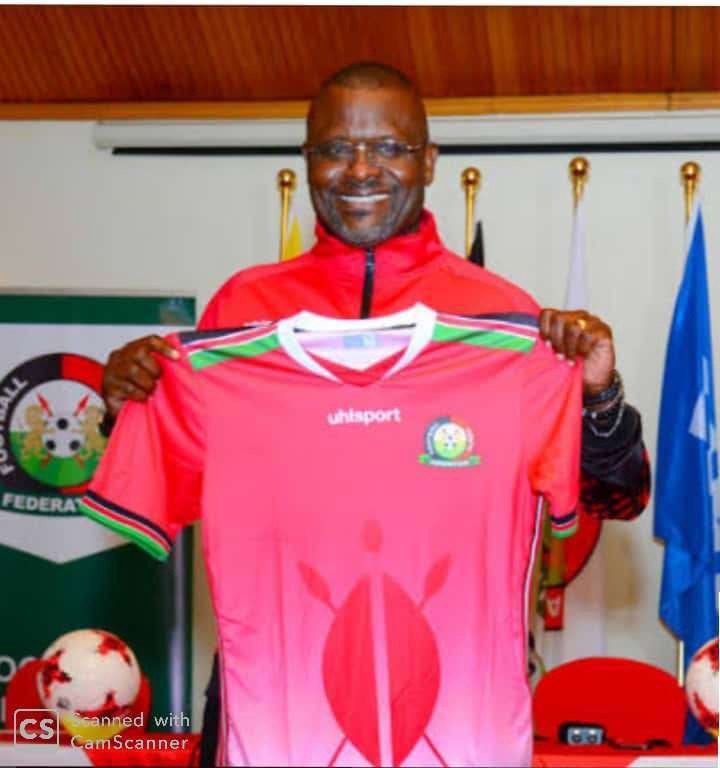 The experienced tactician has chosen to entrust most players plying their trade in the Kenya premier league, the decision that has resulted to fruition considering the latest performances.Mulee has been entrusted to take Kenya to the next World Cup and he is definitely on the course. Kenya has been pooled among other teams including North African giants Mali, Burundi and arch rivals Uganda cranes.Apart from the home grown talents, Jacob Ghost has a task on his hands to make sure all the talents abroad and those at home fit into his squad for the team to realize it's dreams. 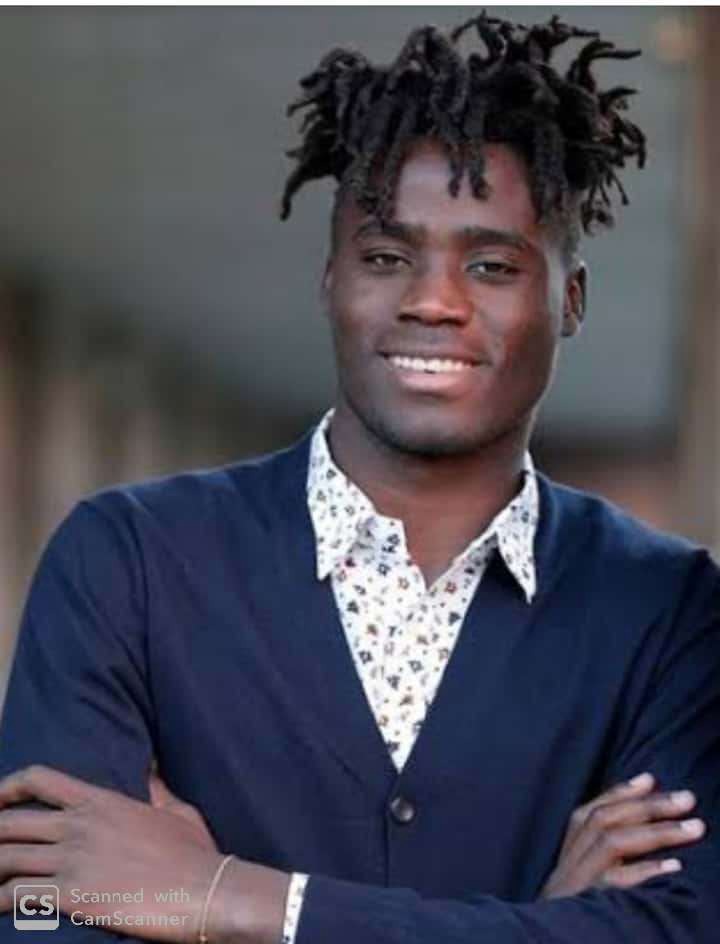 . A young former fc Leopards player who moved abroad to join Serbian outfits Redstar Belgrade. The 20 year old midfield magician was forced to join a reserve team to continue with his growth in football before being recalled this season to join the senior team,otherwise referred to as Crzevna Zvezda in Serbia 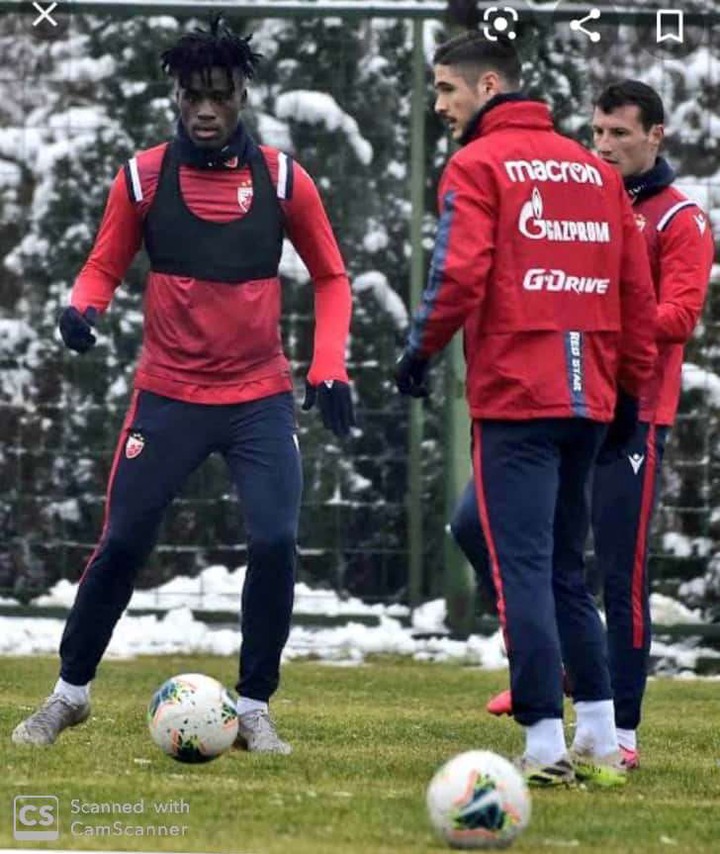 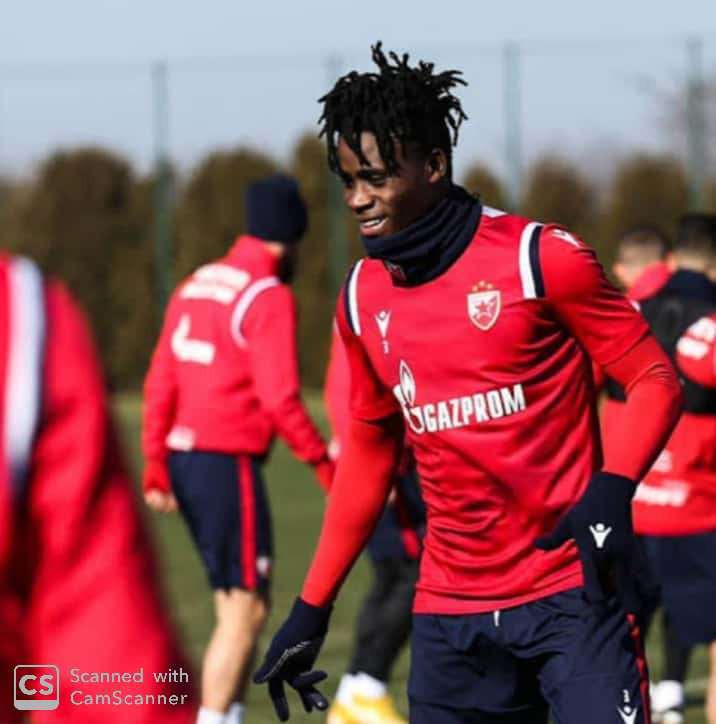 . He had trials in Inter Milan before joining the Serbian outfits.

Odada has seen some few minutes for the Serbian giants but will be delighted to feature in the European championship next season,his first appearance came in February 2021.The young player has been working hard to break into the first team,a squad that is full of talented and experienced players. The team is the current Serbian champions this season 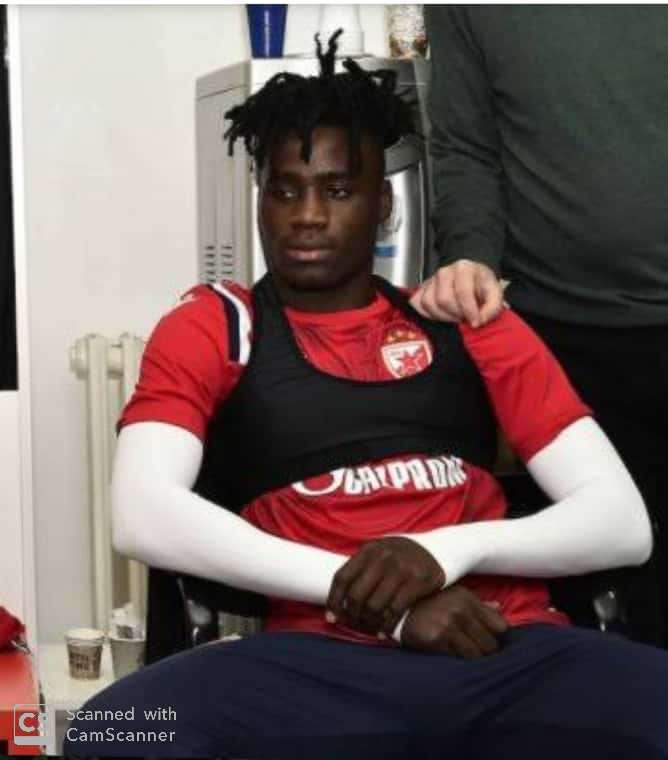 It is only fair to say that Kenya is on the right track as far as talent exposure is concerned. Richard Odada whose playing style includes pass accuracy, midfield control, dead ball specialist and an eye for the goal is tipped to replace former harambee stars talented midfielder Jamal Malo Mohammed .Given the exposure he has gained, the little star might be given some chances to prove his worth in the national team especially now that Wanyama is coming of age.