By EmmanuelMainye99 (self media writer) | 27 days ago

According to Eurosport, Spanish giants Barcelona are reportedly willing to sign Manchester United forward Antony Martial. This may sound as bad news to some of his fans and Man United FansThe 25-year old has been out of form since last summer. He concluded the season having netted only 7 goals. He will be free to leave Old Trafford in the January transfer window and Barcelona is one of the clubs that have declared interest in him. 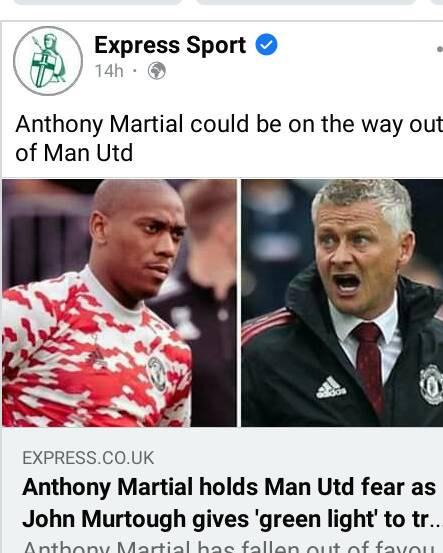 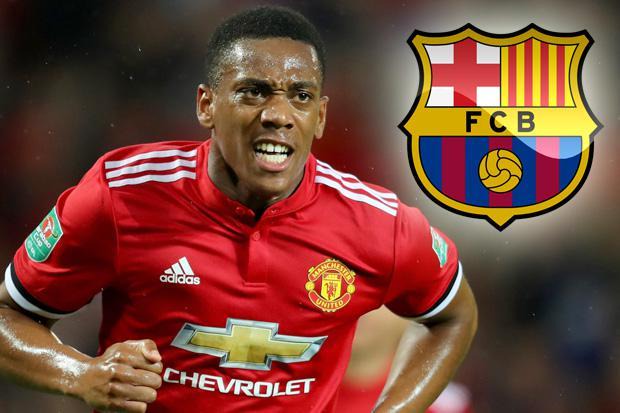 Manchester United officials have given Martial's representatives the green light to explore his options, although he is understood to be willing to remain at the club.

Barcelona on the other side wants to strengthen their squad after the exit of their top goalscorer Lionel Messi who joined the French side PSG. Antonio Griezman also reunited with his former club Atletico Madrid after things at Camp Nou went unexpected. The signing of Antony Martial from Manchester United may be a replacement for Antonio Griezman in the striking position. 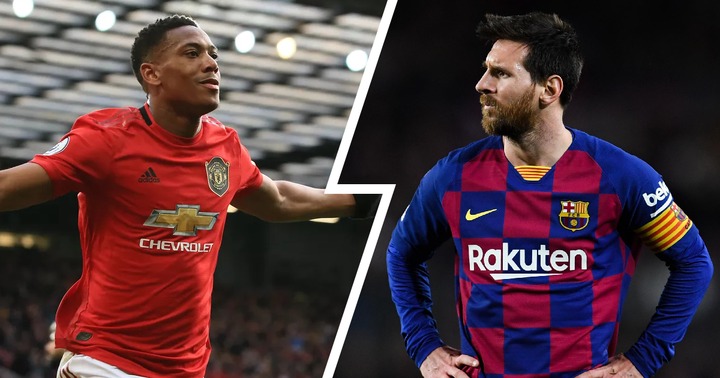 The Frenchman should now be at the peak of his powers, but the signings of Cristiano Ronaldo and Jadon Sancho this summer will surely limit his playing time and this will boost the chances of leaving Old Trafford soon. 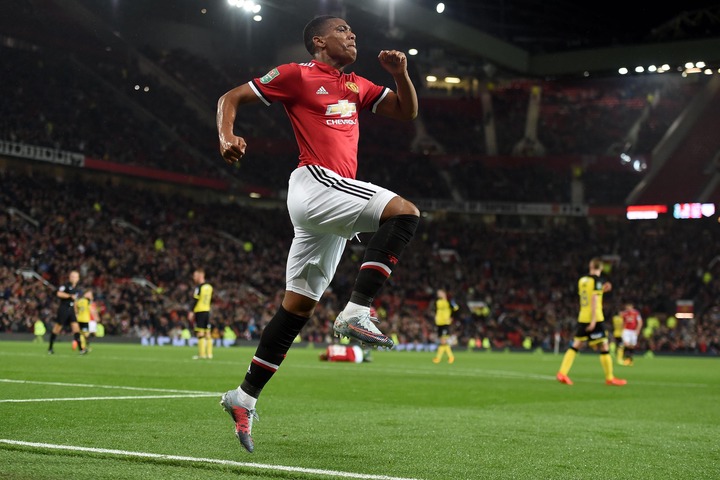 Antony Martial has looked out of sorts for a while now, having never really been a consistent enough performer for any period in his time at Old Trafford, despite showing bags of potential when he first joined as a youngster.