Why Rangnick Should Have Been The Right Manager To Replace Wenger

By BrightO (self media writer) | 12 days ago

According to the manner in which Arsene Wenger conducted himself throughout the transfer window, a coach of the same caliber as Ralf Rangnick should have been appointed to replace the Frenchman instead of Unai Emery. 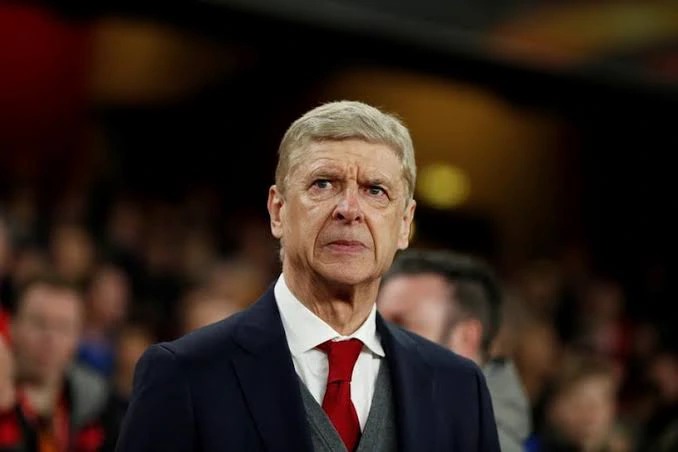 After 22 years in charge of Arsenal, Wenger has earned a reputation for being a manager who does not believe in spending large sums of money on players in the transfer market before a side can be successful in the league. According to him, it is possible for him to discover and sign unknown talented players, and then develop them into future star performers. This tactic was successful for him, as he was able to win numerous important trophies, including the Premier League, which he won without losing a game. Inevitably, things changed as football progressed, and as a result, this plan didn't really work for him; nevertheless, this can be attributed to the club's insufficient scouting network. 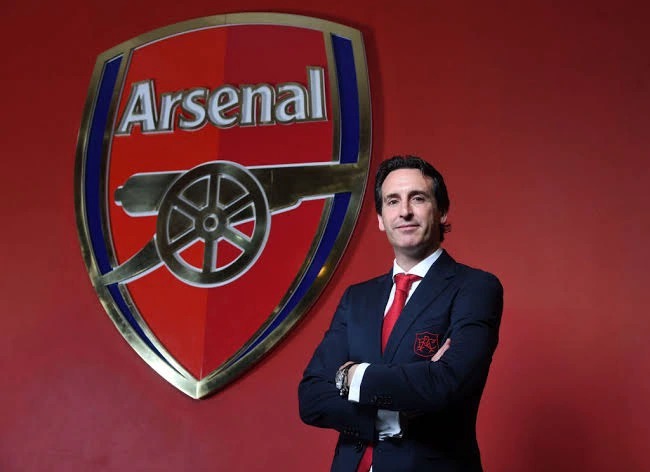 Unai Emery took over as Wenger's replacement, but in the end, things didn't work out for the better. The mistake that the Arsenal owners made was not choosing a manager who had the same ideology as the France strategist while they were in charge of football. Ralf Rangnick would have been a natural choice to be Arsene Wenger's successor because of his ability to identify young talent and buy them for a modest transfer fee. 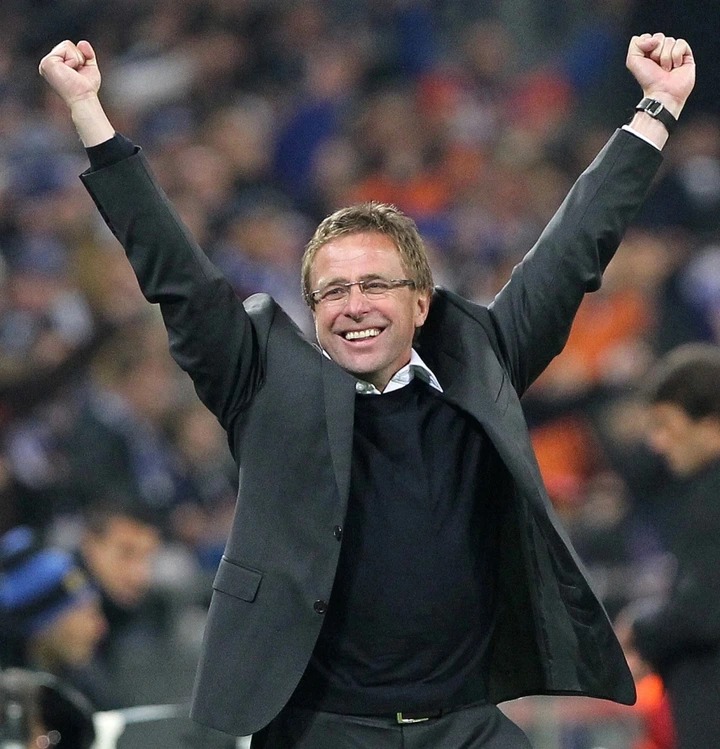 While working for both RB Leipzig and Bayern Munich, he performed admirably in terms of transfer negotiations. He signed undeveloped athletes who have since matured into top-tier players under his tutelage. Rangnick completed 16 high-profile transactions for RB teams, including the following signings:

All of these players are now top-tier players, and some have been traded for significant sums to top-tier European teams. However, the issue would have arisen if the club and its supporters had been unwilling to give him the time he needed to succeed. 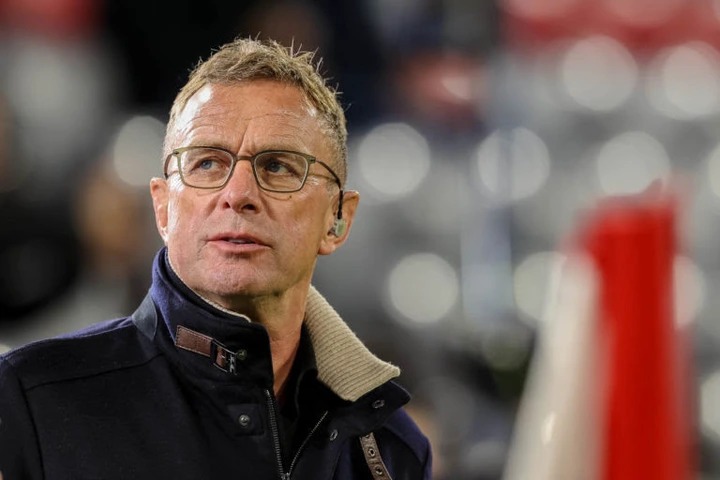 Also, knowing full well that he was an inspiration to Jürgen Klopp, Thomas Tuchel, and Jan Nagelsman, it's possible that Arsenal would have been employing plays similar to those employed by these managers at the time.