Well, football is one of the most followed sports in the world. Majority of football clubs with massive followings are in Europe and they include Chelsea, Manchester United, Barcelona, Real Madrid, Arsenal and Liverpool. Football fans enjoying watching big games for example when Manchester United meets Chelsea or Liverpool meets Arsenal. The games are more exciting especially when the clubs are battling for a trophy like the UEFA Champions League. 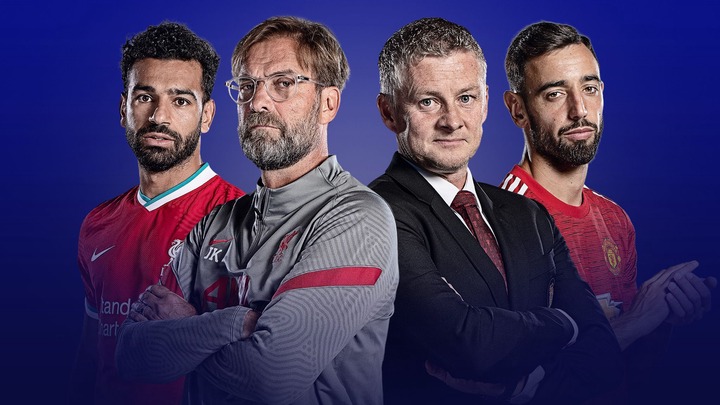 Well, October 24th will be one of the biggest Sundays ever to football fans. This is because of the big games that will be played on that day. Top European clubs; Manchester United, Liverpool, Real Madrid, Barcelona, Inter Milan, Juventus, Paris Saint Germain and Marseille will all be in action. The biggest English Premier League match of that day will be between Manchester United and Liverpool. The two are rivals and it will be exciting to watch the game. 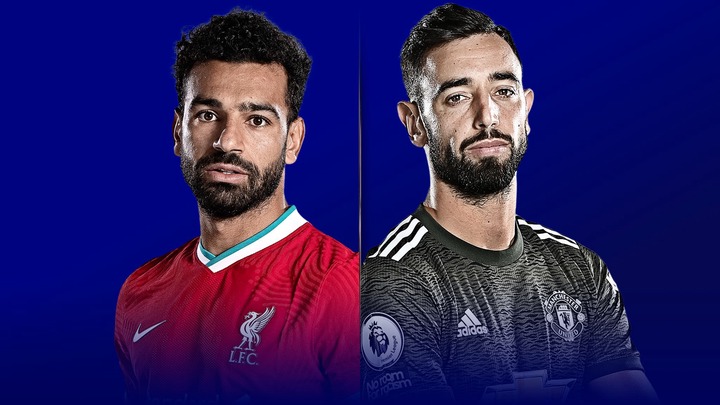 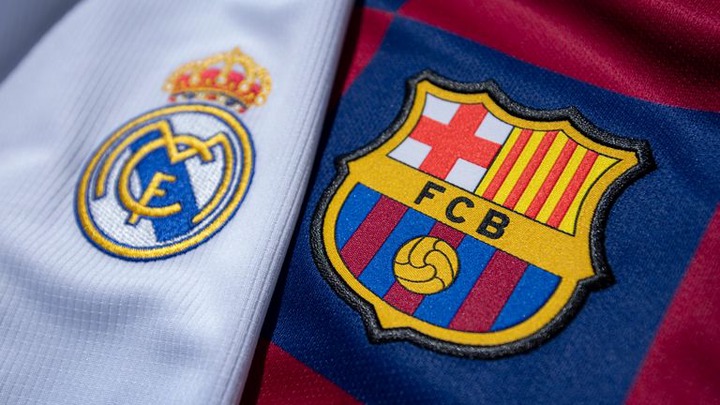 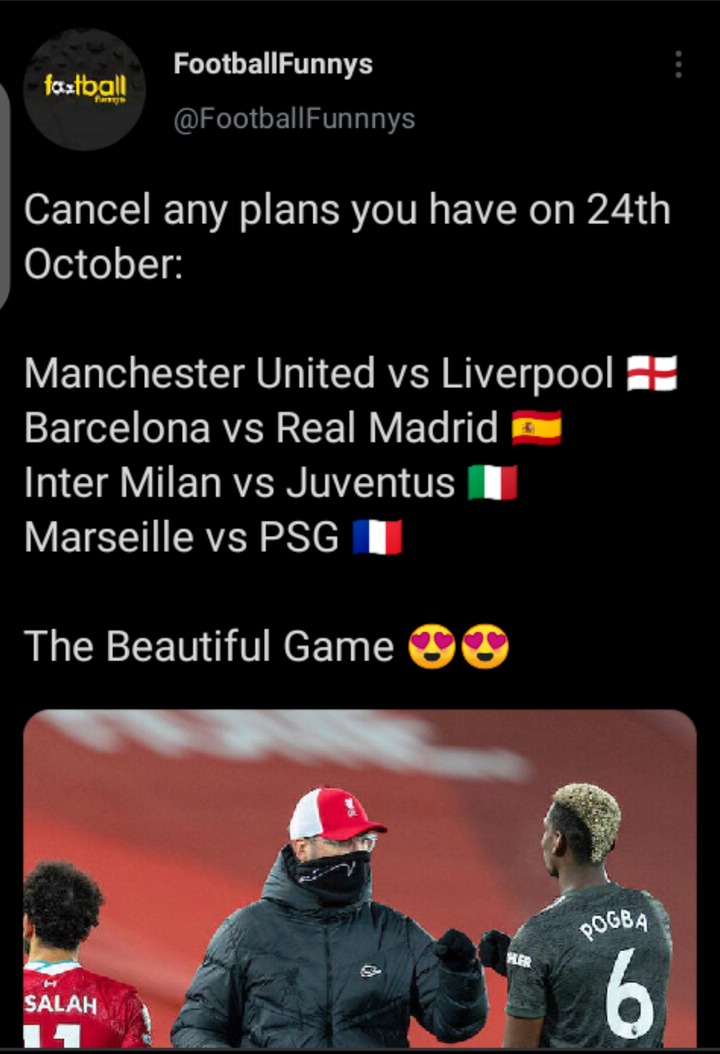 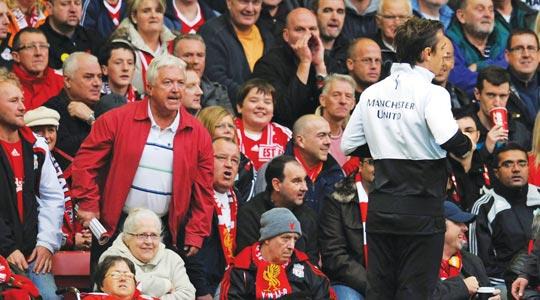