Pep Guardiola is currently the best manager who is the favorite to win manager of the season award. He has trimmed Manchester City into an invincible club. They have just recorded some few loses than any other club in the Premier League this season. Pep also is in the final of Carabao Cup against Tottenham. He is in the semifinals of FA Cup and will face Chelsea. He has already won the first leg of the quarterfinals against Borrusia Dortmund. The win is however a marginal one as they will be traveling to Germany for the return leg. He hopes to capitalize on the one goal advantage. 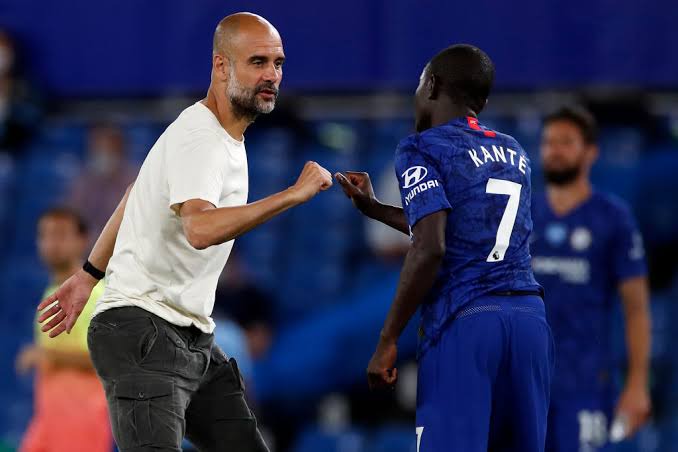 Guardiola has today picked Chelsea as the favorites to win this season Champions League. He claims that the Blues have a great team depth and was visible from the signings they did. He further stated that Chelsea are still unbeaten in the competition making it easier for Tuchel. He then said that Tuchel's tactical knowledge is critical for them. He is a good tactician when playing cup competitions. The Spaniard has further claimed that Chelsea have an advantage over Manchester City in the FA Cup competition. He thinks that Chelsea are more familiar with Wembley because of the success they have achieved in the FA Cup. He however will prepare his club to fight for the two completions.

Importance of facial steaming for men

The BBI Process Has Not Been Stopped Yet

Want to Eradicate Bedbugs Completely From Your Home, Follow the Steps Below for Optimum Results