Why Phil Foden and Not Maon Mount? 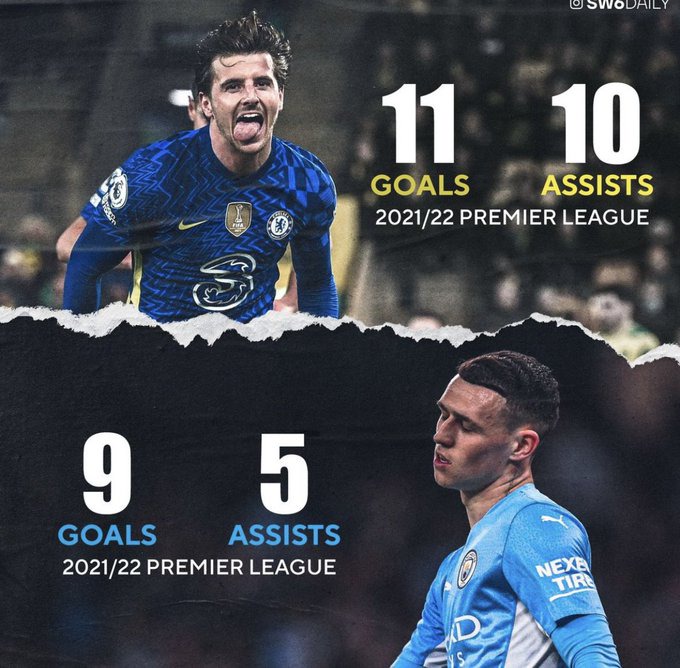 However, considering other young players in the EPL, it is good to have a critical analysis of these players and who should have won the EPL young player of the year award. Starting with is Arsenal's young star, Bukayo Saka. Saka has been so impressive this season and he has been very key to Arteta's success this season. He has shown some qualities that needed recognition at the top level. If he maintains his current quality, he might one day win the young player of the year award.

To begin with, Mount has been involved in the club world cup, where he was able to showcase his talent on the world stage, and as a result, he won the Club world cup trophy. Something that gave him access to the gold badge this season.

Breaking News: A Win For Mwangi Wa Iria And Other Presidential Candidates After This Court Ruling