By WeeLeeWrites (self media writer) | 6 days ago

Manchester United are struggling on their defense since the captain Harry Maguire was injured early this season. Rafael Varane and Victor Linderlof are currently the new partners at the club defence.

Club games are on a break from last week. Players travelled to their respective countries to play international games. World cup qualification games are being played. The world cup will be played at Qatar next year. 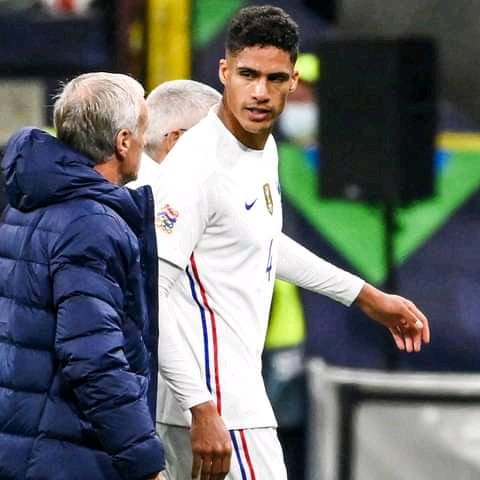 Manchester United have suffered another injury as they key player who is a new signing of the club Rafael Varane is subed oof at first half due to injury. The star suffered a serious injury which led him to be taken off the pitch since he could not continue to play. 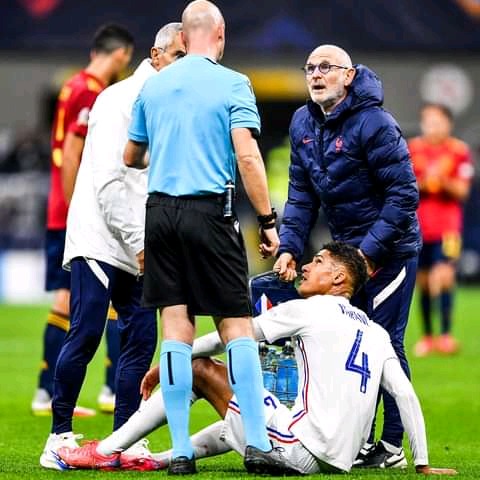 Varane joined Manchester United from Real madrid last summer to help United to solve it's defensive problems. United Manager will have difficulty time in choosing is defense having his two key players injured 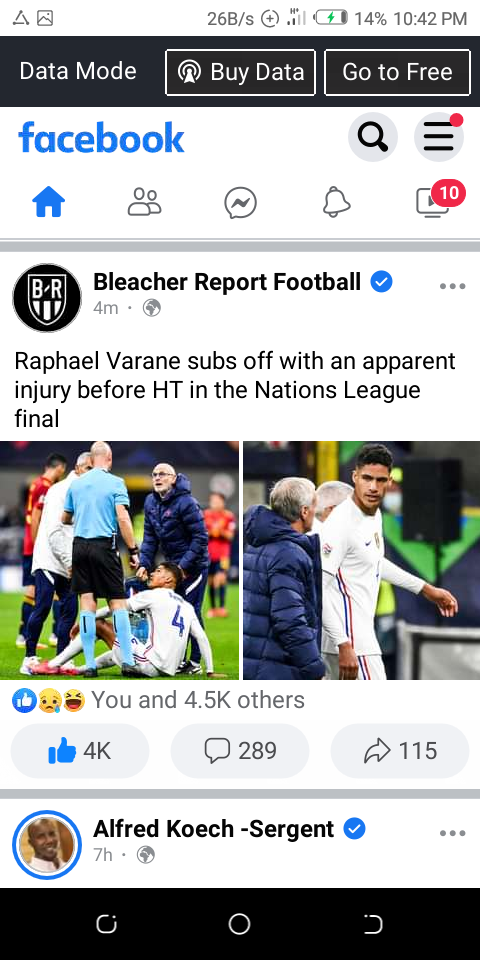