By Madillu (self media writer) | 2 months ago 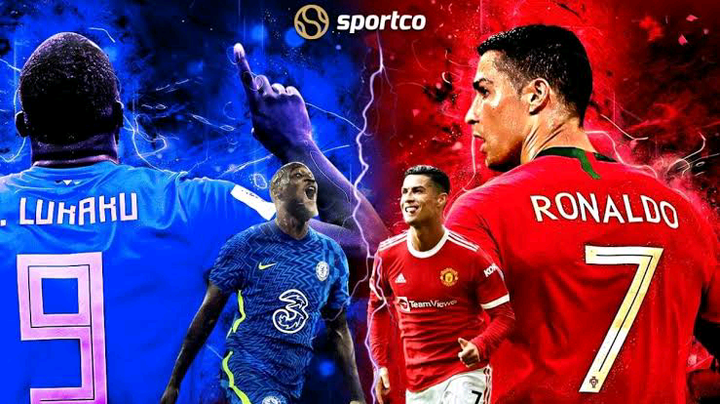 The biggest game in the English Premier League this weekend will be between Chelsea and Manchester United at Stamford Bridge. These are two long-time rivals. Currently, Chelsea is in good form and are league leaders while Manchester United has had issues recently that resulted in Ole Gunnar being fired. 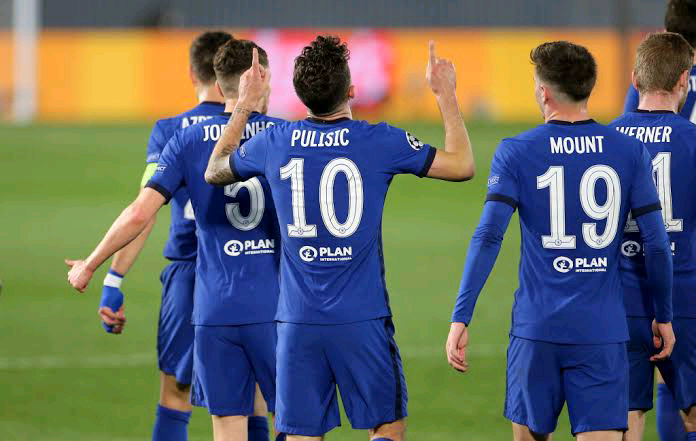 The high-flying league leaders boost great form and teamwork in the team. They have been without key players like Rumelu Lukaku and Timo Werner but it hasn't affected them negatively as they have won all their games and one draw in their absence. Any player had been involved in goal scoring. For the Sunday clash, they will miss Ngolo Kante and Chilwell who picked up injuries during the midweek champions league against Juventus. Kovacic is still sidelined due to injury. 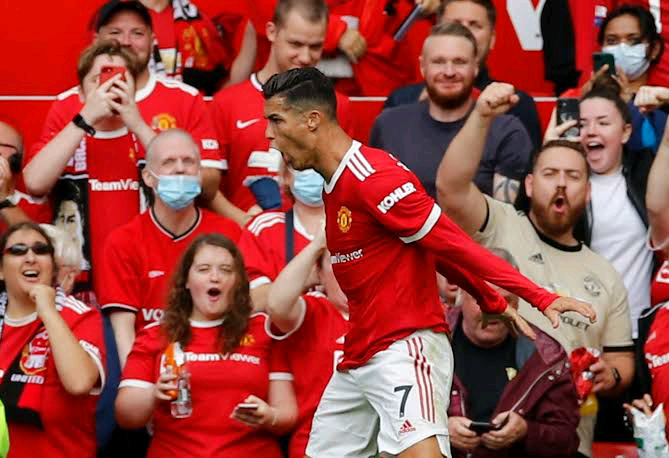 Manchester United has had problems of late. They have lost several matches that resulted in the firing of the club coach Ole Gunnar. He was sacked after 4-1 demolishing by Watford. They will be without Paul Pogba and Maguire who are suspended. Luke Shaw and Verane are still sidelined due to injuries. 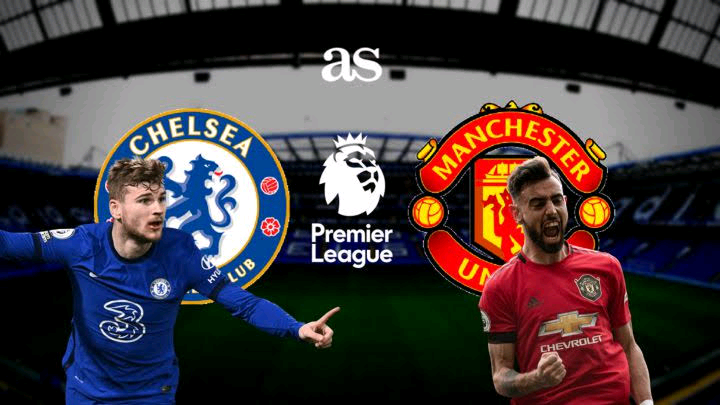 In Chelsea's last five matches, they've won four and drew one. Manchester United has two wins, 2 losses, and one draw in the last five games. In the recent five matches between the two teams, Chelsea has won one match, Manchester United two matches and drew twice. Through deep analysis, Chelsea is the favorite to win the match. They are in good form, their key players are back, and have the home advantage. 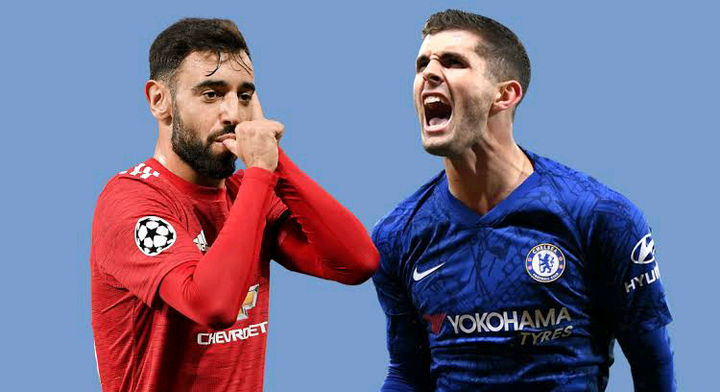 Tomorrow's 18 Matches To Bank On and Win