Why Football Is So Famous In The World

By JusticeMasika (self meida writer) | 4 days

Football or soccer is a game involving two teams of 11 players who try to maneuver the ball into the other team's goal without using their hands or arms. The team that scores more goals wins. Football is the world's most popular ball game in numbers of participants and spectators. 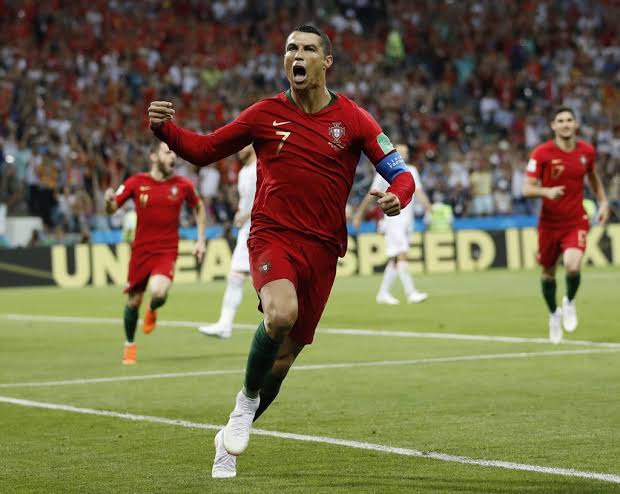 Here are several reasons why football is the best sport in the world today;

One of the best times during each football season is when two bitter rivals face off against each other. These rivalry matches are separate from the crosstown derby matches, but they create the same hate and passion toward the opposing clubs.This feeling really makes the so fascinating. Most of the football stadium were build along time ago.Palatial stadiums like Anfield, Old Trafford, Camp Nou, Maracana, Alianz Arena,Aztecs, and the Bernabeu have stood for years and will be going nowhere anytime soon.

Every time a football fan steps into these wonderful stadiums, a sense of awe and wonderment fill the spectator's body. 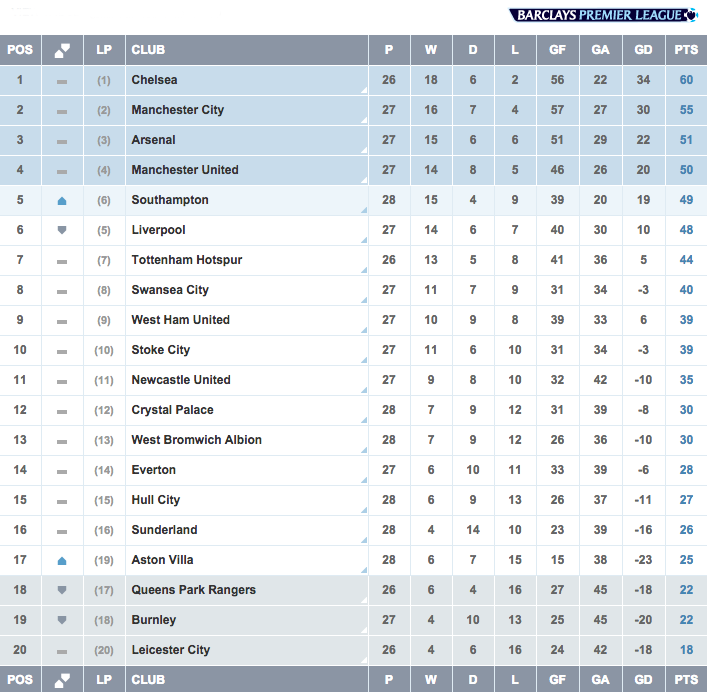 One of the most unique facets of world football is the relegation. Most top-flight leagues have their worst three clubs sent down to the division below them.This zone really make teams to put up a spirited fight so as to avoid being relegated to a lower division of competition.

Yes, there are free agents in world football, but the most lucrative deals in the transfer window come from the money that clubs give their fellow clubs when purchasing a player. For example the expensive transfer of Neymar Jr from Barcelona to PSG.

5.The great passion for the game. 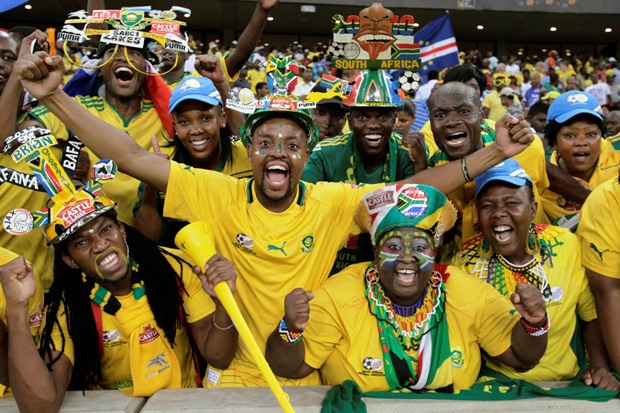 No matter where you watch a football match, one thing never changes.That one thing is the passion that everyone around the game contains for football. Regardless of what part of the world you are in, the passion for the sport remains the same.

The same passion that is seen in homes across the world is seen at the stadium and on the pitch during each matchday.

The above reasons are just among the many more ones that really make the sport so famous.