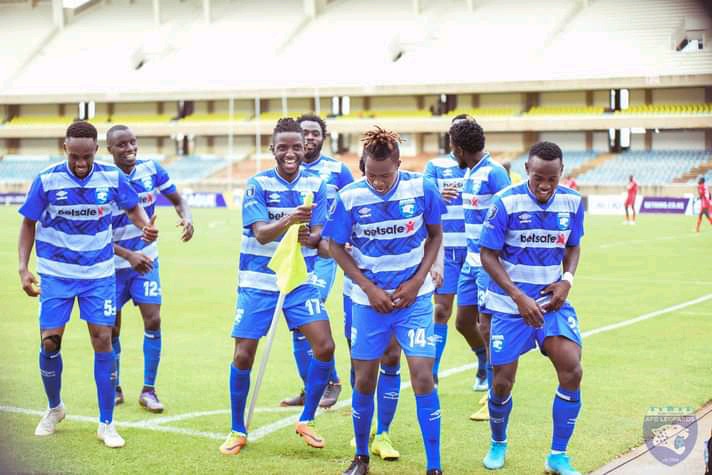 AFC Leopards is currently booming, it is regaining it's old glory that it lost in the early 2000 when it began collapsing due to problems such as lack of funds to run the club and poor management, it was even relegated to the national super league in 2004 but later returned to the Kenya premier league the following year. 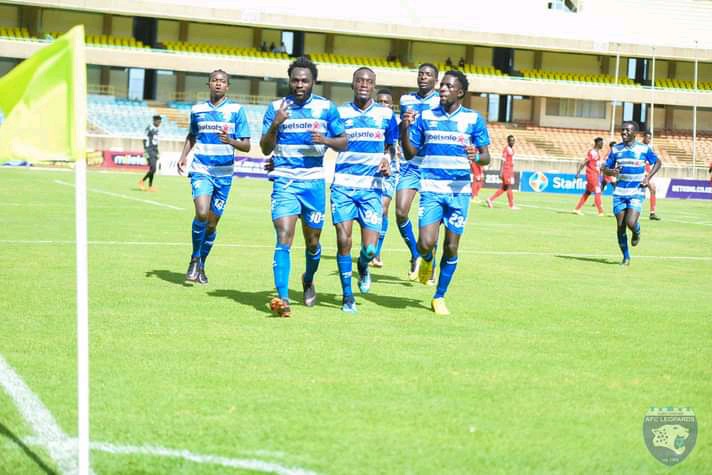 The club is really performing very well this season when compared to the previous seasons for it is currently in the third position with 25 points even after playing few matches which are 13 while most of the other teams have played 15, if they continue with their current form they will finish in the first position. 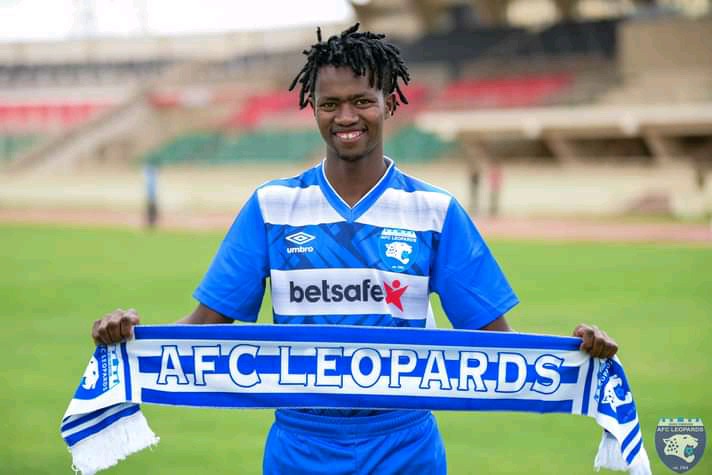 AFC Leopards is trying to transform itself into a modern club that is financially stable throughout the season by looking for strong sponsors and starting a strong fun base which will fund the club's 120 million shillings budget, so far the main sponsor of AFC is Betsafe which hands them 45 million annually.