Arsenal and Aston Villa are England football clubs campaigning for the England premier league title. The two teams will be meeting tonight in the 9th round of the England premier league fixtures. Arsenal will host host the match at Emirates stadium. Arsenal's manager, Mikel Arteta and Dean Smith, Aston Villa manager will meet for the fourth time. Dean Smith won all the three meetings before. 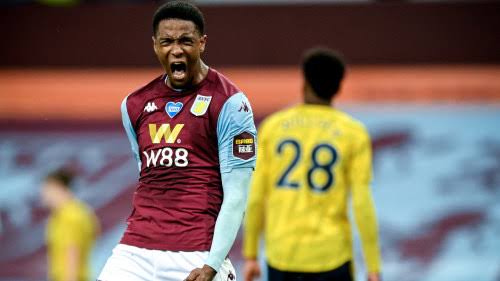 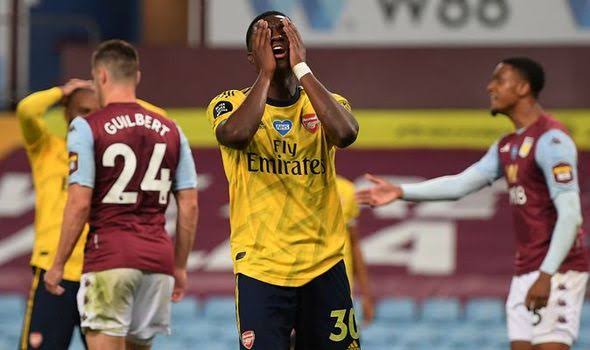